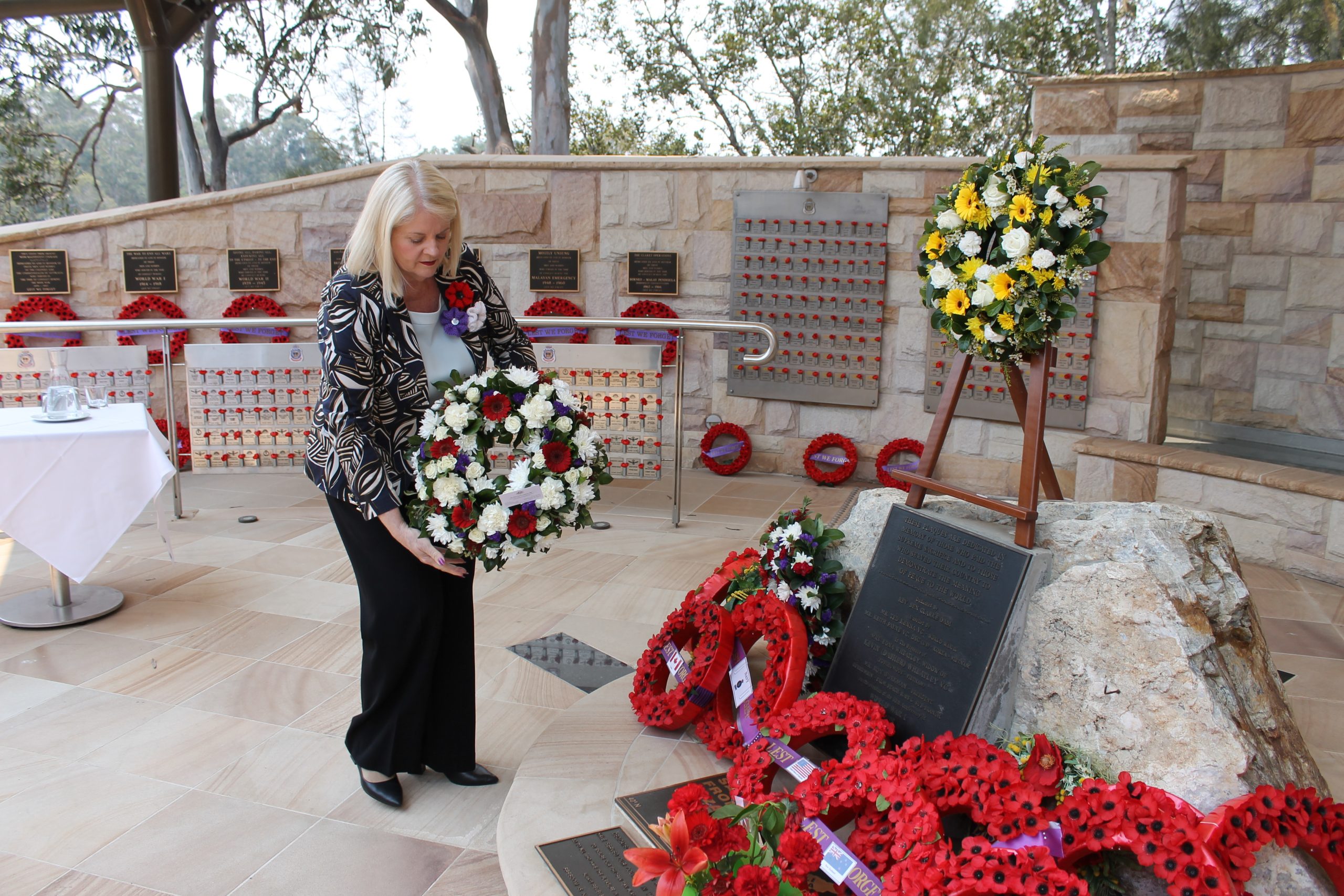 For over 120 years Australian troops have served around the world in defence of our country, our allies, and our values.

One hundred and five years ago, our soldiers took part in the Third Battle of Ypres, the major Flanders offensive of 1917. Australian divisions participated in the battles of Menin Road, Polygon Wood, Broodseinde, Poelcapelle and the First Battle of Passchendaele.

Over 38,000 Australian casualties were incurred in this offensive. Australians will never forget the tragedy of the Bombing of Darwin and the Fall of Singapore. We also remember the heroism of our troops at the Battle of the Coral Sea, at Kokoda, Milne Bay, and El Alamein.

Sixty years ago the arrival of the Australian Army Training Team Vietnam in South Vietnam saw the beginning of Australia’s involvement in the Vietnam War, which started in 1962 and continued until 1975, and which saw the loss of 521 Australian lives and over 3,000 wounded.

Twenty years ago was the early days of Australia’s involvement in Afghanistan; and it has been 20 years since the passing of Sergeant Andrew Russell, Australia’s first loss during a warlike operation since the Vietnam War.

Australian defence personnel have served with dignity, honour and bravery. We will never forget their service and their sacrifice, and this Anzac Day we pause to remember and to thank them.

To learn more about the Anzacs, please visit anzacportal.dva.gov.au.

11:15am       Mid-morning service
Commences at the Cenotaph, Currumbin RSL

10:30am       March Off
Boundary Street then proceed along Wharf Street to Chris Cunningham Park