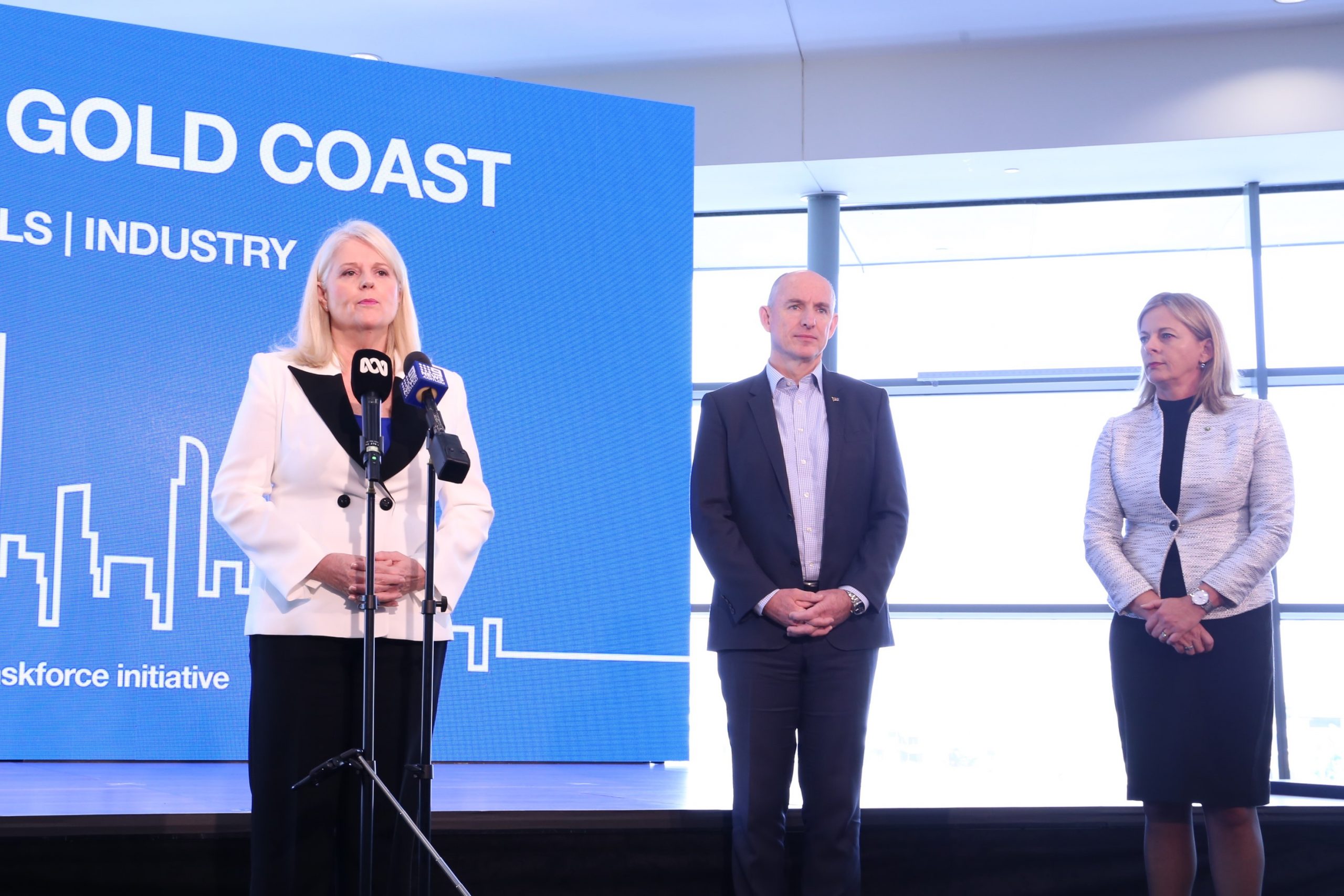 Today’s announcement of a South East Queensland City deal is a welcome investment ahead of the 2032 Olympics. As the united Morrison Government Gold Coast team, we’ve been fighting and delivering significant investments across the coast—our own GC deal—with the full extent of commitments running into the billions of dollars.

The Morrison Government’s commitments—worth over $2.7 billion—to the Gold Coast include:
• $1.07 billion for the Coomera Connector
• $680 million for the current upgrades to the M1 from Varsity Lakes to Tugun
• $110 million to upgrade the M1 bottleneck at Mudgeeraba/Varsity Lakes
• $100 million for upgrades to M1 exits on the northern Gold Coast
• $395.6 million for Stage 3 of the Light Rail
• $14 million to upgrade major roads and intersections
• $15 million for the Coomera Station commuter car park
• $8 million for a business case into fast rail from Brisbane to the Gold Coast to reduce commute times
• $29.5 million through the Roads to Recovery Program (2019-20 to 2023-24)
• $5 million to deliver priority local road and community infrastructure projects (2020-21)
• $23 million to Gold Coast City Council to fund priority projects (2021-22)
• $2.6 million to Currumbin Wildlife Sanctuary through the Building Better Regions Fund
• $300 million to assist local businesses and tourism operators through COVID Business Support Program
• $35 million to support local attractions and hospitality businesses through state border closure

Federal Member for McPherson Karen Andrews said the Morrison Government was investing billions of dollars to deliver the infrastructure the people of the Gold Coast need.

‘Under the Coalition Government, the Gold Coast has seen strong funding for infrastructure and priority projects – including $680 million in Federal funding for the current upgrades to the M1 from Varsity Lakes to Tugun,’ Mrs Andrews said.

‘As the Member for McPherson I fought hard to get this project off the ground.’

‘As Home Affairs Minister I have overseen total funding for the Australian Federal Police increase to $1.7 billion – ensuring our law enforcement agencies are well-resourced to tackle serious and organised crime, getting drugs off the streets and keeping Gold Coasters safe.’

Federal Member for Fadden, Stuart Robert, said the Morrison Government was investing over $1 billion in the Coomera Connector alone with a further funding injection of over $300 million in December 2021.

‘The Morrison Government’s Gold Coast team is delivering for the region. We are funding projects that puts the people of the Gold Coast first,’ Mr Robert said.

‘Gold Coast residents should not forget last time Labor turned up to the GC they did not commit a single extra dollar to our region. The Gold Coast will always get a better deal under the Morrison Government.’

Federal Member for Moncrieff, Angie Bell, said there were massive investments in major project across the region including the Morrison Government’s investment in other key road projects, including the M1 Pacific Motorway upgrades.

‘The Morrison Government will continue to be the Gold Coast’s best friend, we have invested in the infrastructure needed which is positively impacting our community, while also supporting our growing population, creating more jobs for more Australians and building a stronger future.

‘The Gold Coast City Council is the second-most funded council in all of Australia, you just need to look at the work being undertaken around the coast to see how invested the Morrison Government is in seeing our city succeed.’ Ms Bell said.