GOLD COAST DRIVERS UP TO SPEED WITH M1 MUDGEERABA COMPLETION 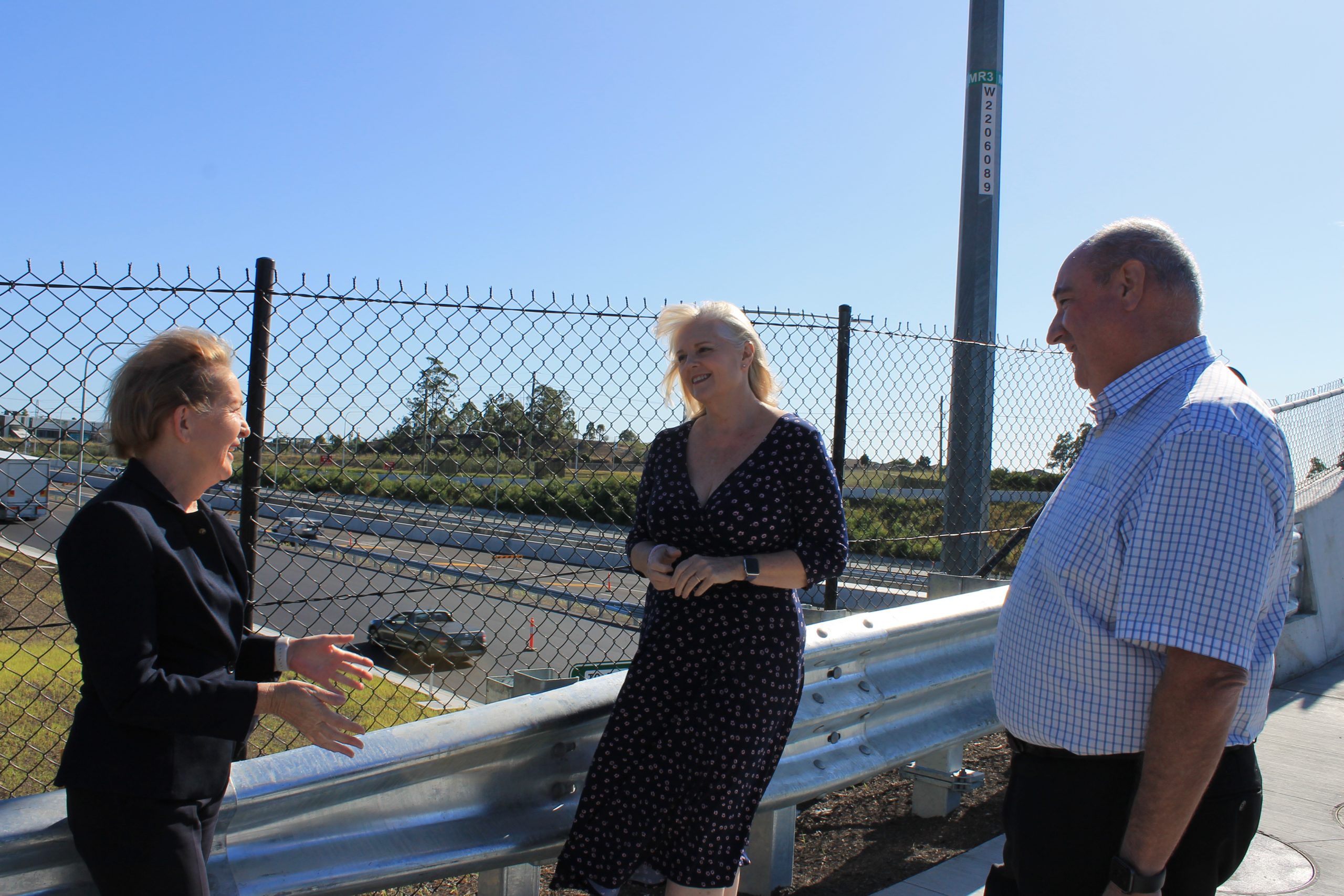 After two years of reduced speeds and one million hours of roadworks, drivers can now enjoy the return of a 100 km/h speed limit and upgraded conditions through Mudgeeraba.

The $218.5 million upgrade to the 5.7km stretch and notorious bottleneck has seen the number of north and southbound lanes increased from two to three, as well as upgrades to on and off ramps and bridges.

Federal Member for McPherson Karen Andrews MP said it was great news and the result of a personal election promise.

“Fixing the M1 has been my commitment to the Gold Coast since I was first elected,” Mrs Andrews said.

“At the 2016 election, with the support of a very public community campaign and my State LNP colleagues (pictured), I was pleased to secure $110 million in Federal Government funding to upgrade this notorious M1 bottleneck.

“The Morrison Government has committed $500 million to upgrade and fast-track the rest of the southern stretch of the M1 – to improve freight efficiency for local businesses and create around 850 jobs over the life of the project.

“Work is already underway on the first stage of the $1 billion Varsity Lakes to Tugun project, which will widen the M1 to at least six lanes from Brisbane to Tugun.

“Just like me, the Federal Government wants Gold Coasters home sooner and safer.”