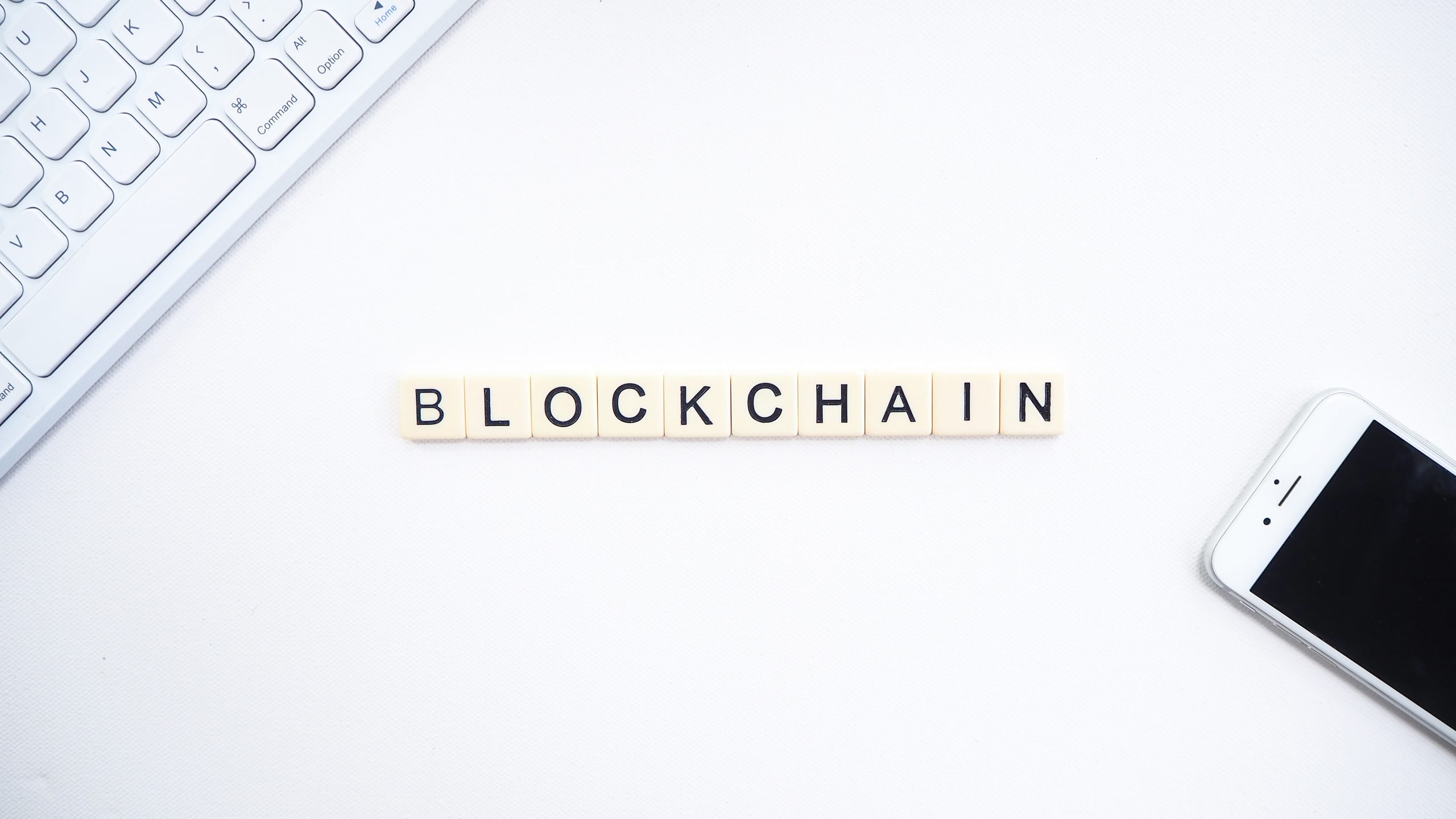 Seizing the economic opportunities for Australia from blockchain is at the heart of a new national roadmap released today.

Minister for Industry, Science and Technology Karen Andrews said the National Blockchain Roadmap was another important step on the way to helping improve the nation’s productivity.

“The Morrison Government has worked collaboratively with industry and researchers on this roadmap, which outlines what we can do together over the next five years to deliver benefits for our nation from blockchain technologies,” Minister Andrews said.

“This report follows my recent launch of the artificial intelligence roadmap and the AI summit in Canberra and further demonstrates concrete actions this Government is taking towards our goal for Australia to be a leading digital economy by 2030.”

The National Blockchain Roadmap, sets a number of signposts for the future, highlighting initiatives that include the development of common frameworks for blockchain education, working with Austrade on a capability development program for start-ups and pilot projects with other countries.

The roadmap builds on the Coalition Government’s investment to develop international standards for blockchain technology.

“Employment opportunities in blockchain are growing substantially, with rapid growth in job advertisements since 2016.”

Agricultural exporters, universities and the finance sector are already seeing the benefit of blockchain for tracking a product along the supply chain, checking credentials and transferring customer information.

The National Blockchain Roadmap Steering Committee will oversee the strategies arising from the roadmap, including the establishment of a collaborative model comprising industry, the research sector and government.

The global research and advisory firm Gartner predicts that by 2023, blockchain will support the global movement and tracking of $US2 trillion worth of goods and services annually.

National Blockchain Roadmap: Progressing towards a blockchain-empowered future can be viewed at industry.gov.au/blockchain