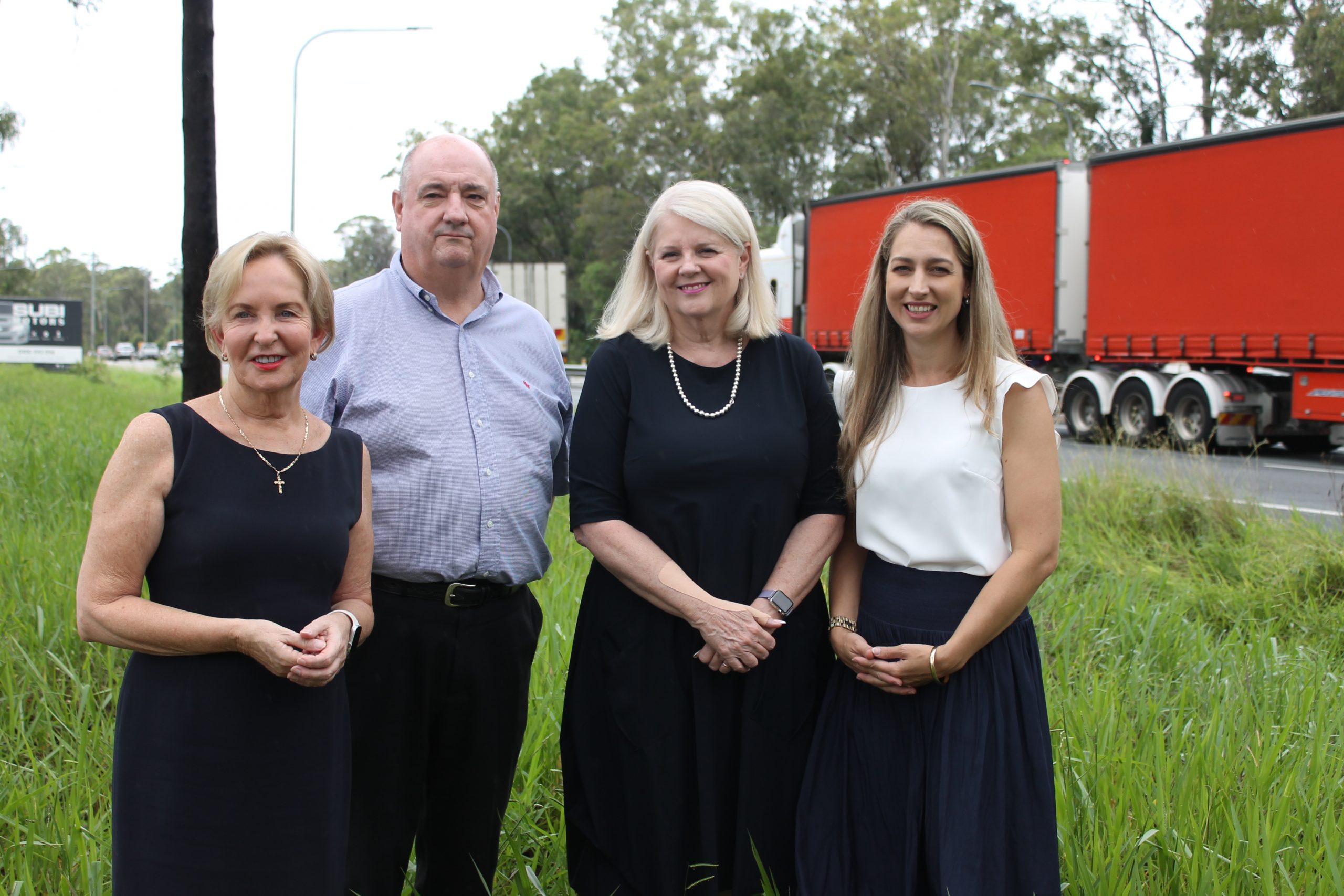 Locals are set to spend less time stuck in traffic as work is fast-tracked on the M1 Varsity Lakes to Tugun upgrade following pressure from the Morrison Government to build the vital infrastructure that locals need both for safety and for reliability.

Federal Member for McPherson Karen Andrews said, as a result of the Morrison Government’s decision to fast-track work on the M1, agreement had been secured for $250 million in joint funding so the critical upgrades can begin as soon as the current works at Mudgeeraba are completed in June.

“Busting congestion on the southern section of the M1 has been a priority of mine since before I was elected,” Mrs Andrews said. “I was never interested in just pushing the bottleneck further south.”

“We’ve put the money on the table with the aim of getting this done as soon as possible. These critical works will also provide an economic boost to the Gold Coast, supporting 837 jobs over the life of the project,” she added.

The $1 billion project will see the 10km stretch widened from four to six lanes, as well as include ramp upgrades, bridge improvements, pavement construction works and the installation of smart motorways technology.

It will also feature the Gold Coast’s first diverging diamond interchange at Exit 87.

“We are investing to deliver a world-class M1 that will support our growing population and bolster the economy for years to come,” Mrs Andrews said.

“I’m committed to reducing commuter frustration for Gold Coasters, to get them home sooner and safer. That’s what my state LNP colleagues have been fighting for and I’m glad we’ve got the Queensland Government to come to the table.”

The Australian and Queensland governments have committed $515 million each towards the $1.03 billion M1 Pacific Motorway Varsity Lakes to Tugun project.

The upgrade forms part of the Australian and Queensland governments’ jointly funded multi-billion dollar commitment to building a better Pacific Motorway, including the adjoining upgrade between Mudgeeraba and Varsity Lakes, which is set to be complete by mid-2020.