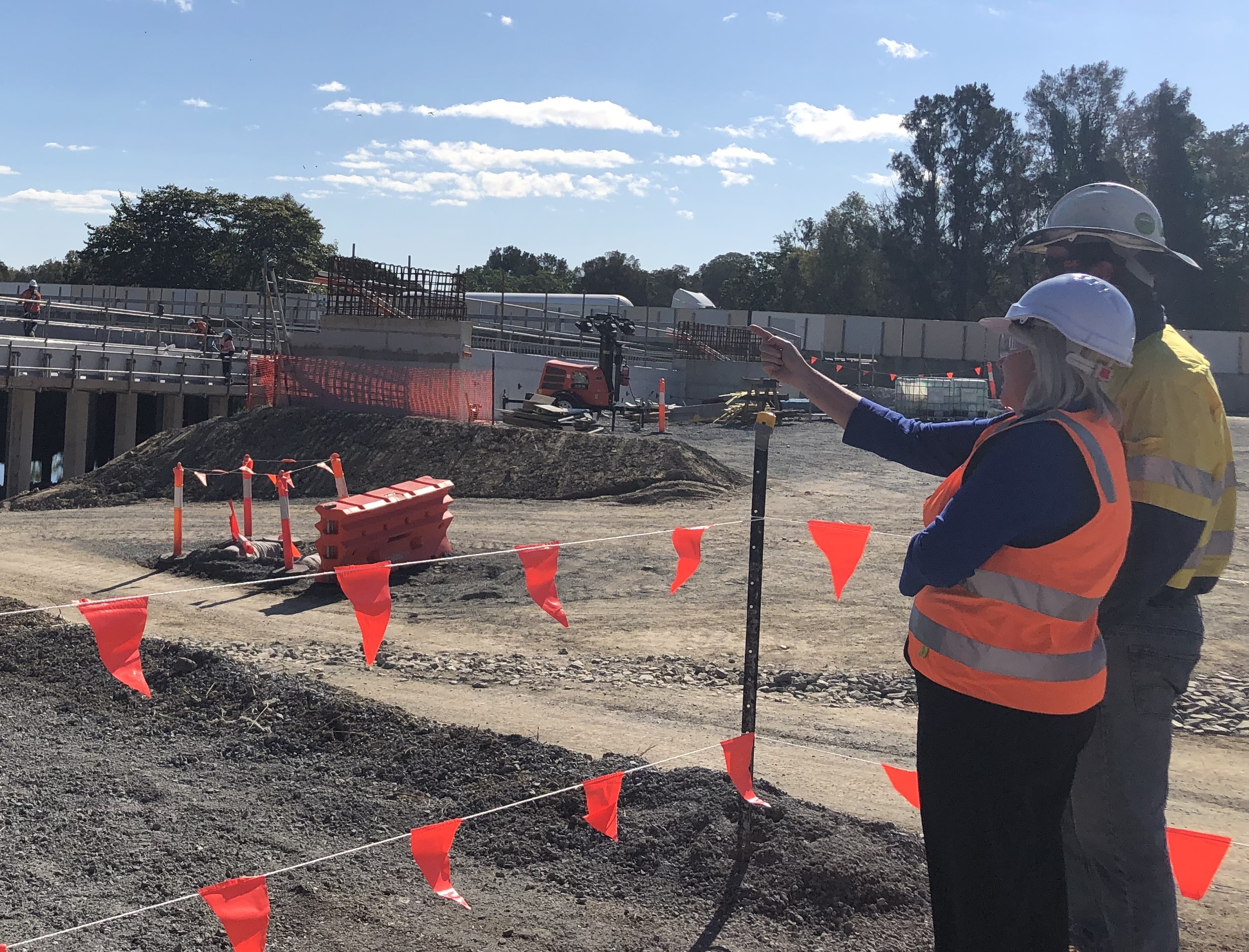 The Morrison Government is funding fast-tracked improvements to Gold Coast roads and public transport, to boost the economy, create new jobs and get you home sooner and safer.

Member for McPherson Karen Andrews said $264 million is being injected into projects on the Southern Gold Coast as part of a $1.9 billion package for South East Queensland.

“The Morrison Government is continuing to step up and deliver the infrastructure the Gold Coast needs, to get our city moving, stimulate our local economy and create new jobs,” Mrs Andrews said.

“I have fought hard, alongside my Coalition colleagues, for the M1 expansion from Varsity Lakes to Tugun and I’ve also been a supporter of the Light Rail extension to Burleigh Heads, so this is a very positive outcome.

“This funding will deliver more than just the infrastructure itself, it will be an important shot in the arm for the Gold Coast economy and will create hundreds of jobs in the construction phase.

“It’s a real vote of confidence in our city, which will have tremendous flow-on effects for business in a time where we need it.”

The deal will see $45 million brought forward to upgrade the M1 Pacific Motorway between Varsity Lakes and Tugun, allowing us to fix that bottleneck sooner.

Another almost $50 million will be brought forward for upgrades further north between Eight Mile Plains and Daisy Hill, and Daisy Hill to Logan Motorway. This will mean a quicker and safer trip for the tens of thousands of people who commute between the Gold Coast and Brisbane each day.

The Exit 41 and 49 interchanges on the M1 at Yatala and Pimpama will also be upgraded from $446.3 million in new funding for future priorities on the National Network.

Stage 3A of the Light Rail extension to Burleigh Heads will also begin immediately, with $157 million in new money and $62 million in funding brought forward.

This takes the Federal Government’s investment in this project to $269 million dollars, with 760 jobs to be created during construction alone.