M1 upgrades motoring along with opening of major new interchange 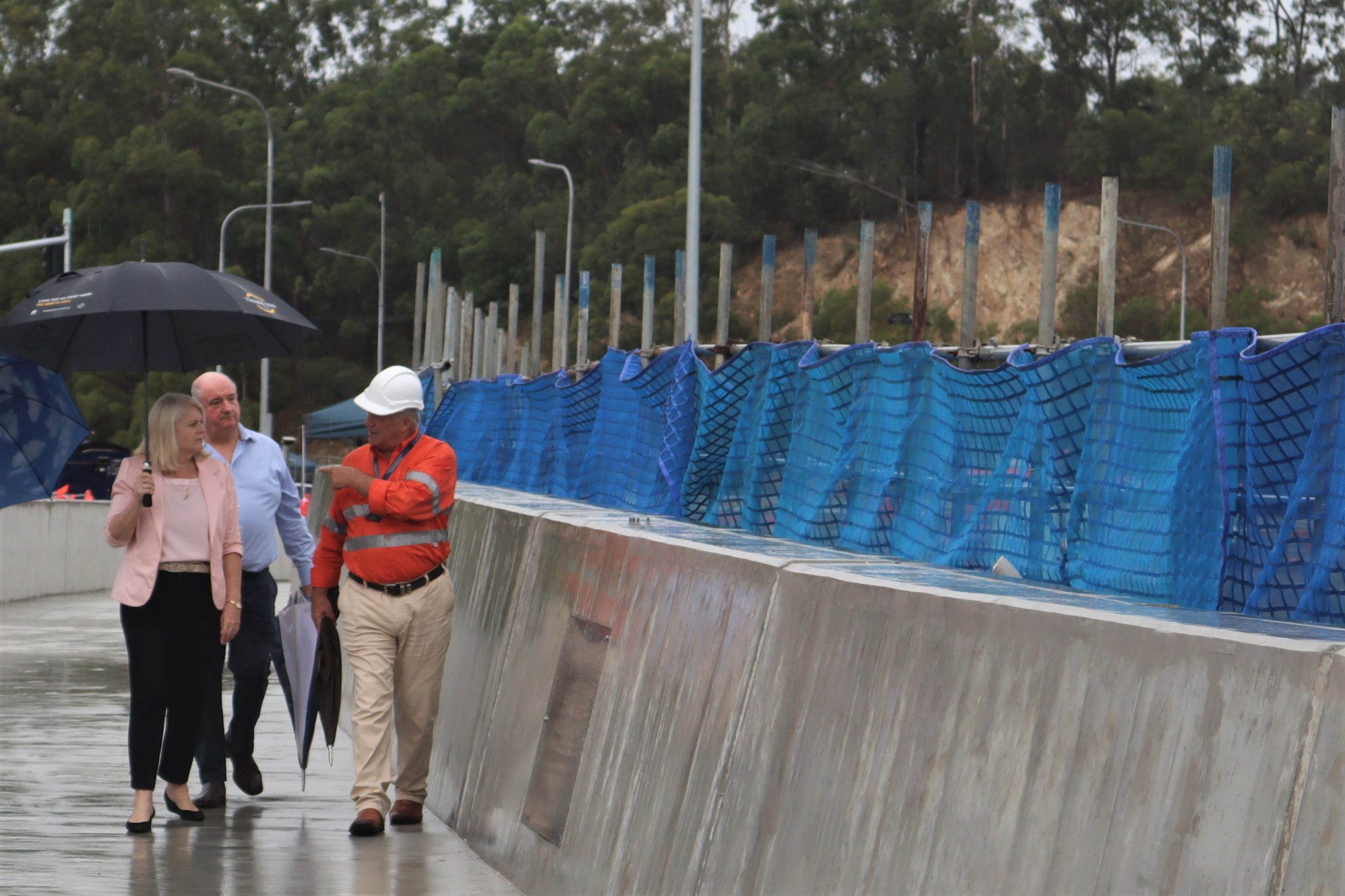 Member for McPherson Karen Andrews MP said completion of the interchange, combined with the widening works and other upgrades, will see residents get home sooner and safer.

“Providing an additional lane northbound and southbound is a key priority for me and is why I fought hard for these $1 billion M1 upgrades to extend all the way south to Tugun.”

Mrs Andrews said it would also boost the local economy and create jobs.

“We all know what it was like when supply chains were cut during the pandemic – this is an important step to make sure freight can be delivered efficiently to the Burleigh industrial zone.

“The Coalition knows these improvements connect communities across South East Queensland – which is why we’re investing a total of $2.1 billion to complete seven projects across the M1.”

Around 850 jobs will be supported across the life of the project.

The DDI – which features smart motorway technologies, ramp signalling and bike lanes – replaces the large round-about where Bermuda Street and Oyster Creek Drive connects with the M1 at Exit 87 in Burleigh.

To view the drive-through animation of the Exit 87 DDI, and learn more about the new interchange benefits, go to www.tmr.qld.gov.au/projects/pacific-motorway-m1-varsity-lakes-to-burleigh.