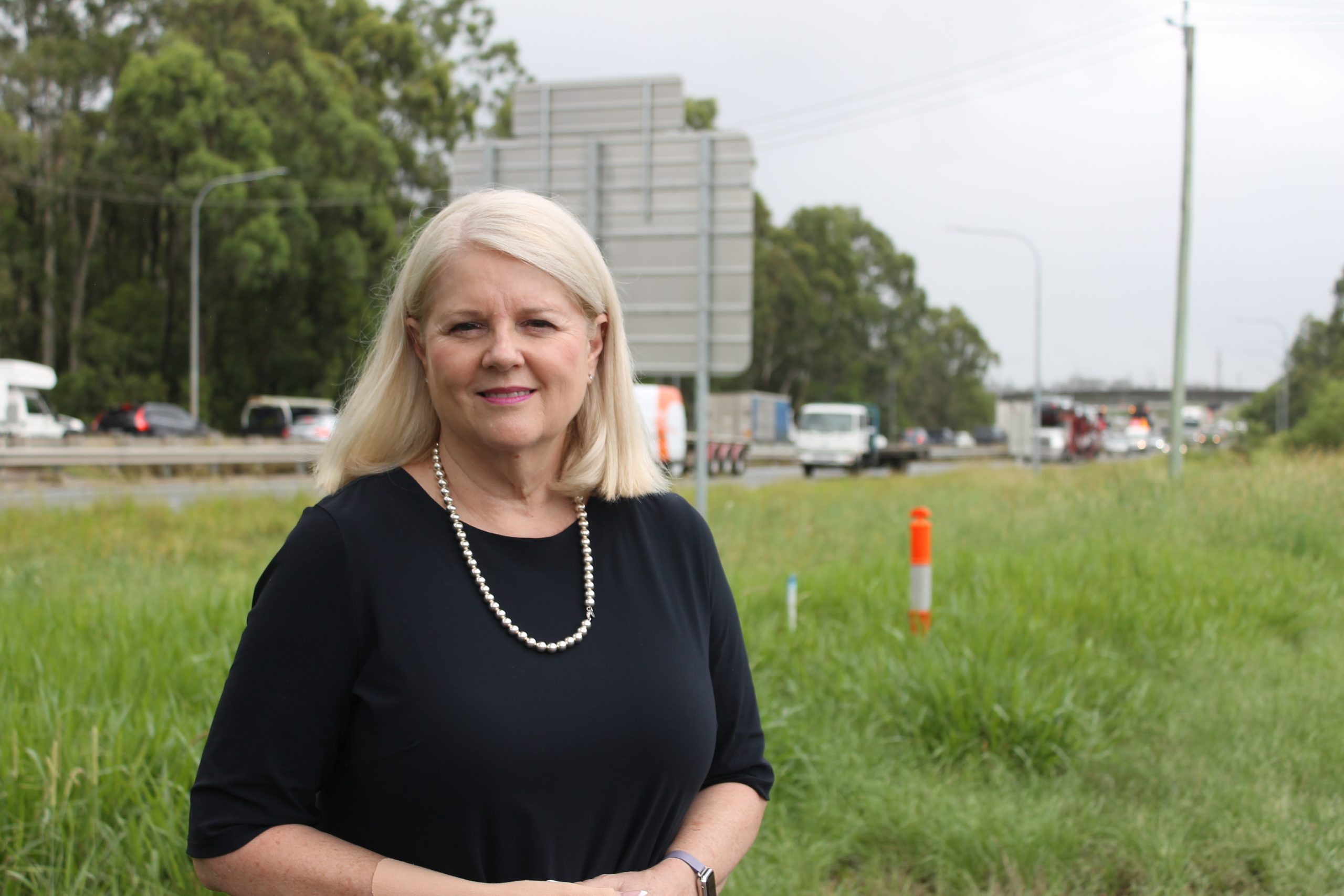 The first construction contract has been awarded for the $1 billion Pacific Motorway (M1) upgrade between Varsity Lakes and Tugun (VL2T).

Member for McPherson Karen Andrews MP said Seymour Whyte Constructions would oversee the upgrades between Varsity Lakes and Burleigh in what is a major step forward for the vital congestion-busting project.

“Gold Coast drivers will be pleased to know the coronavirus isn’t affecting construction on the M1, with the start of minor works on track to begin in the coming weeks,” Mrs Andrews said.

“Around 850 workers will be needed across the scope of the project, providing a much-needed jobs boost and demonstrating the Morrison Government’s commitment to support the Gold Coast during these tough economic times.

“The Coalition is investing in the Gold Coast to support our economy in the best way it can now, while also ensuring our growing population is supported in the future.

Federal Minister for Population, Cities and Urban Infrastructure Alan Tudge said the Morrison Government had prioritised the importance of keeping vital infrastructure projects on track through the COVID-19 crisis.

“This project will be critical to infrastructure and hundreds of jobs on the Gold Coast,” Mr Tudge said.

“We’re adding more lanes to one of the most congested sections between Varsity Lakes and Burleigh to get motorists home sooner and safer.

“It’s part of our $100 billion infrastructure pipeline that is just as important now, as ever.”

The major works include widening the M1 from two to three lanes in both directions, extending entry and exit ramps and rebuilding Burleigh Interchange (Exit 87) into a Diverging Diamond Interchange (DDI).

The M1 Pacific Motorway Upgrade Program – Varsity Lakes to Tugun upgrade is jointly funded by the Australian and Queensland governments.

For further information on VL2B or design progress on the other two upgrade packages from Burleigh to Palm Beach and Palm Beach to Tugun as part of the VL2T upgrade, visit www.tmr.qld.gov.au/Projects.