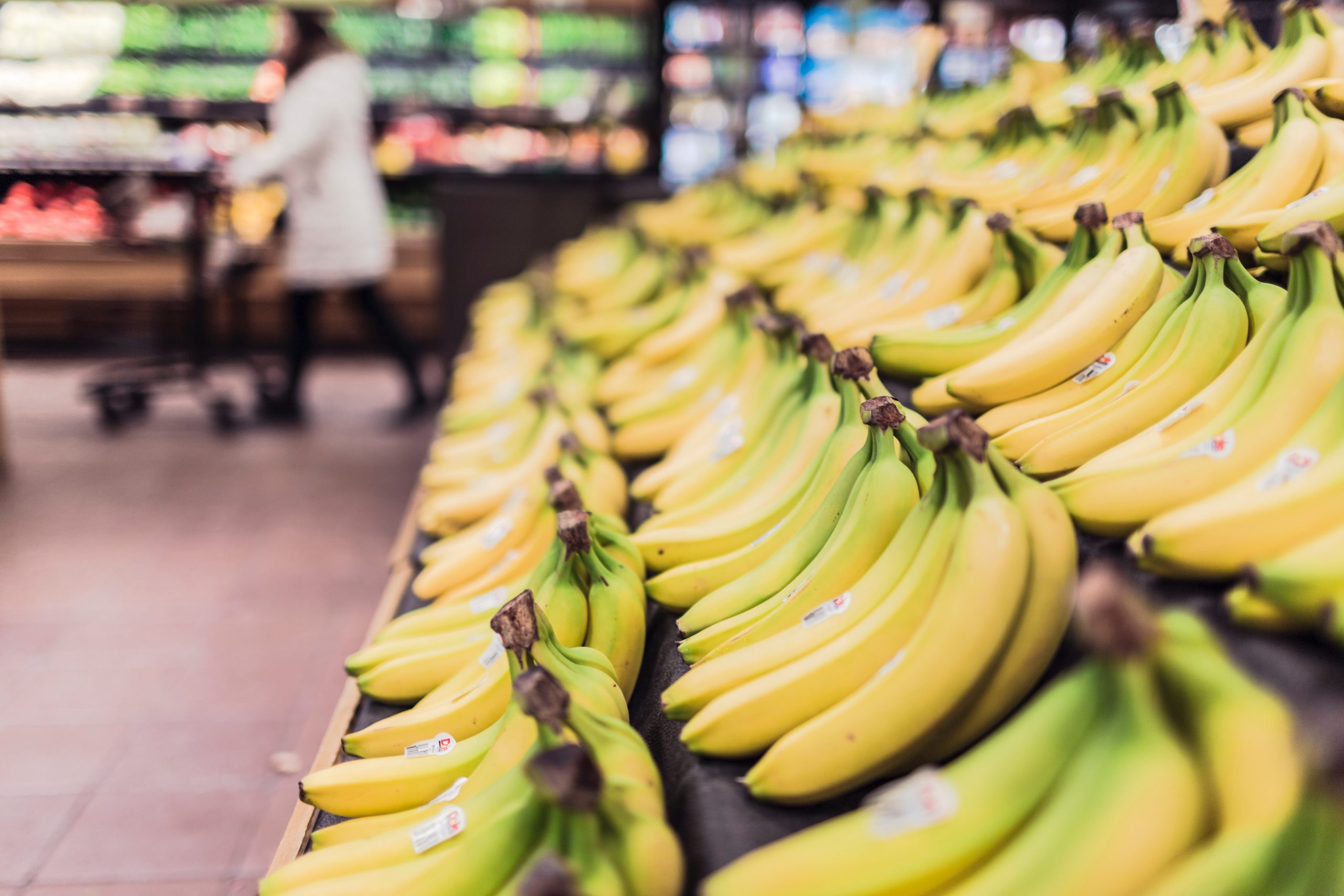 The Morrison Government is working with the major supermarkets to improve their trade measurement compliance so customers get what they pay for at the cash register.

Aldi, Coles and Woolworths are among the supermarket chains that have entered into agreements to address instances of non-compliance detected during a two week audit blitz by the National Measurement Institute (NMI) in November 2018.

Metcash has also agreed to provide support to its network of independently owned stores in complying with trade measurement regulations.

Minister for Industry, Science and Technology Karen Andrews said the Morrison Government is committed to making sure Australian consumers have confidence when they do their groceries.

“It’s great to see the big supermarkets working with the NMI, whose audits are essential for making sure Aussie families get what they pay for,” Minister Andrews said.

“We want businesses of all sizes to do the right thing by their customers, to grow and contribute to strengthening our economy.

“Most packaging and weighing errors are costing consumers a few cents, but when you add that up across a year it can really become a significant burden on shoppers.”

The arrangements agreed with the supermarket chains include improvements to staff training programs on measurement accuracy, improvements to weighing instrument checking, and regular reporting to NMI on progress.

“We know how important it is for customers to be able to shop with the confidence they’re getting what they’re paying for,” Mr Moffat said.

“We’ve been working closely with the National Measurement Institute following its audit to build on our existing assurance and training processes.

“We look forward to continuing our engagement through the agreement to improve practices across our store network.”

NMI will also be undertaking a follow-up campaign to check that actions undertaken as a result of these agreements have been effective in reducing the level of non-compliance.