CRACKING DOWN ON DRUG DEALERS TO KEEP OUR COMMUNITIES SAFE 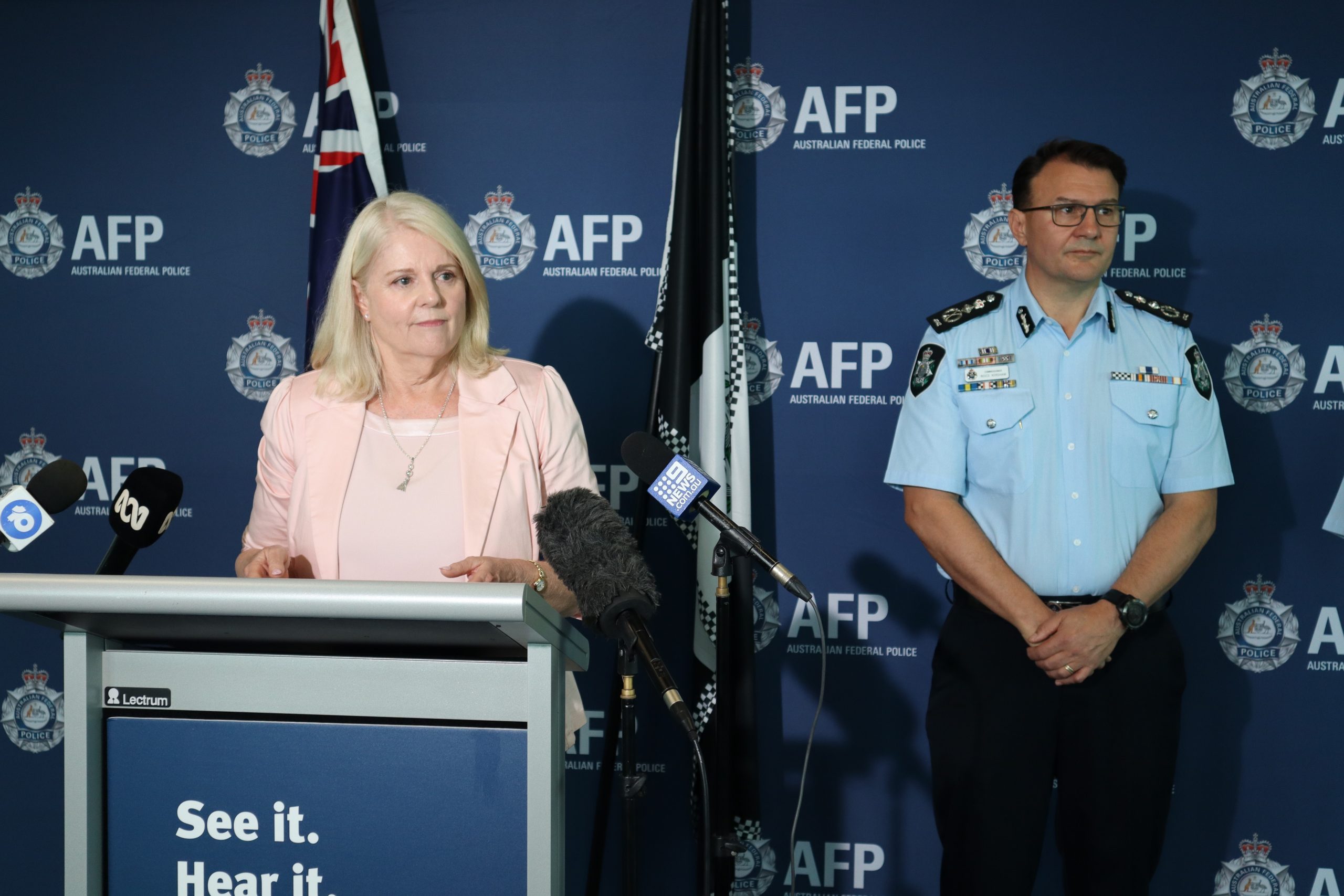 The Morrison Government is continuing to keep Australians and their communities safe from illicit drugs by providing more than $3.5 million to Crime Stoppers Australia, to support their national Dob-in-a-Dealer campaign.

The successful Crime Stoppers’ Dob-in-a-Dealer campaign will build on previous programs by visiting local communities across Australia and encouraging residents to be active in reporting those that are involved in the manufacture and supply of illicit drugs.

“Under the Morrison Government, decriminalising drug trafficking offences will never be up for negotiation, and we will continue to give our law enforcement agencies the powers and resources they need to keep our communities safe.”

“Australians will soon face a choice between these successful policies, and those of Anthony Albanese – who would put de-criminalisation on the table in his negotiations to form a Labor-Greens Government. Labor and the Greens’ ‘soft on crime’ approach would destroy local communities and fuel organised crime.”

“The Morrison Government’s policies are working and are having a real impact on the drug trade,” Mr Kennedy said.

“Every dealer, no matter how large or small their enterprise, is connected to organised crime – and this Government will continue to crack down on offenders.”

Under the Morrison Government, the Australian Federal Police’s (AFP) total budget has increased to $1.7 billion, while the Government has invested more than $250 million in the 2022-23 budget to further boost the capabilities of the AFP, the Australian Criminal Intelligence Commission and the Australian Border Force to tackle drugs and organised crime.

The results speak for themselves. Under the Morrison Government:

People with information about the manufacture, importation or sale of illicit drugs should call Crime Stoppers on 1800 333 000 or report online at www.crimestoppers.com.au. You can remain anonymous.