BLACK SPOT FUNDING TO SAVE LIVES IN PALM BEACH 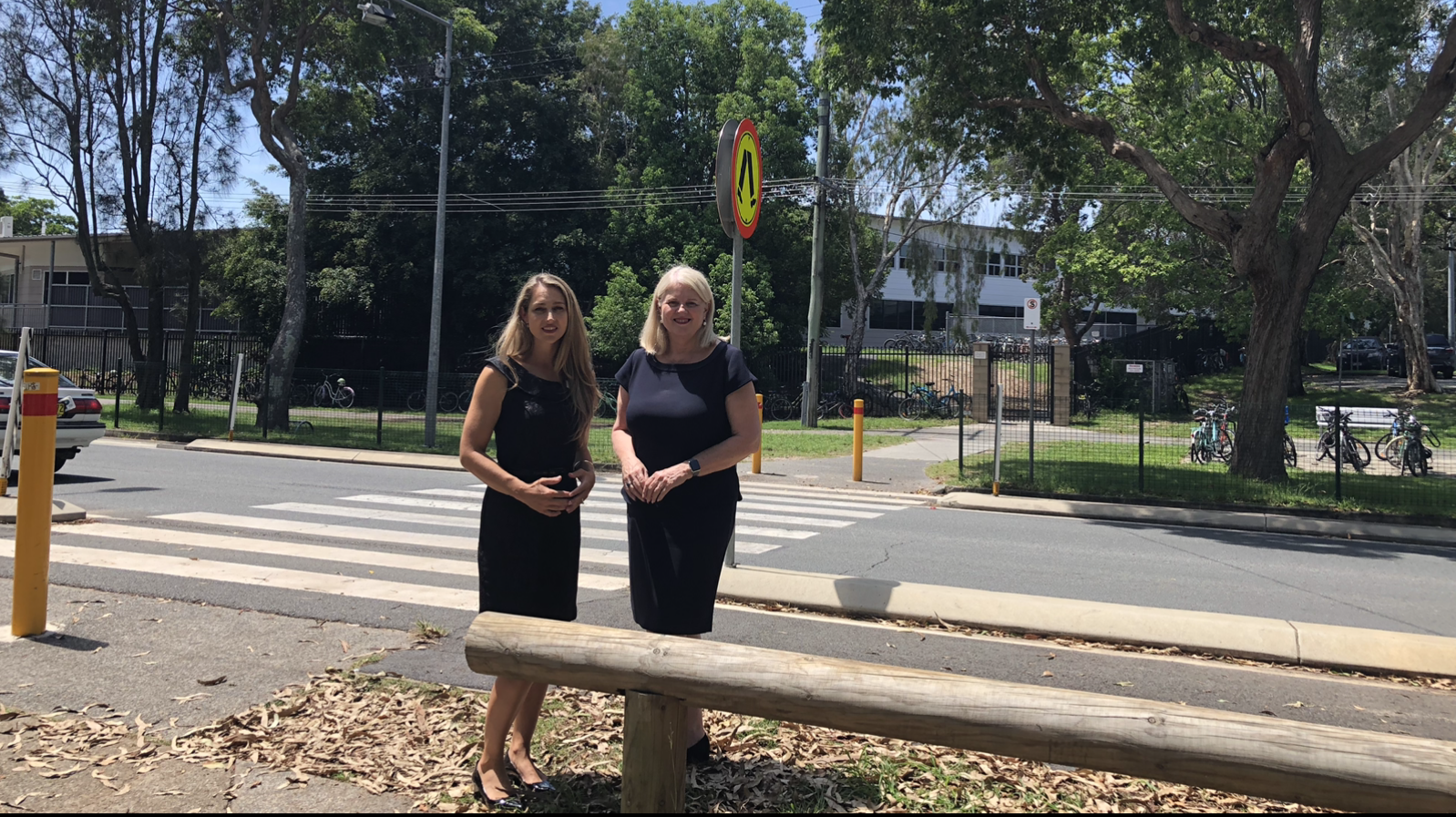 A notorious pedestrian crossing on the southern Gold Coast will undergo major upgrades to improve safety and reduce the number of ‘close calls’ that happen each day.

The Morrison Government is investing $556,000 to install traffic signals and provide other vital upgrades to the pedestrian crossing on Thrower Drive in Palm Beach.

Federal Member for McPherson, Karen Andrews MP, said the crossing is well-used by students from Palm Beach-Currumbin State High School, as well as visitors to the Aquatic Centre and Squash Club.

“Pedestrians should not have to feel they are taking their lives in their hands every time they use the crossing in its current state,” Mrs Andrews said.

“I know mums and dads constantly worry about their kids using the crossing, that’s why the Morrison Government is stepping up to back this local project.

“PBC staff have also expressed their relief at the news.

“Pedestrian accidents, road crashes and near-misses obviously impact families and friends of the victims but they also place major emotional and economic strains on our local communities.”

Crash History data on the Thrower Drive crossing, provided by the City of Gold Coast, shows four cyclists were hit and injured over a five year period to September 2018, with two needing hospitalisation. Three of the crashes happened in the before school period.

An average of 1,100 pedestrians and cyclists use the crossing every weekday, while 13,000 vehicles use Thrower Drive.

The vital funding, under the 2020-21 Black Spot Program, will include the installation of traffic signals, as well as upgrades to reinforce crossing compliance.

Deputy Prime Minister and Minister for Infrastructure, Transport and Regional Development Michael McCormack announced Queensland would receive $25.3 million over two years under the latest round of program funding.

“By specifically targeting road locations with a history of crashes for safety upgrades such as lighting, signage, traffic lights and roundabouts, the Black Spot Program reduces crashes causing injury and death at those sites by around 30 per cent.”

Under the National Road Safety Strategy 2011–2020, the Australian, State and Territory Governments have committed to reducing the number of deaths and serious injuries recorded on the nation’s roads by at least 30 per cent by 2020.

The Federal Liberal and Nationals Government has committed $1 billion to the Black Spot Program from 2013–14 to 2022‑23 to improve road safety across the nation.

For more information on the Australian Government’s Black Spot Program, or to nominate a black spot, visit: http://investment.infrastructure.gov.au/funding/blackspots.