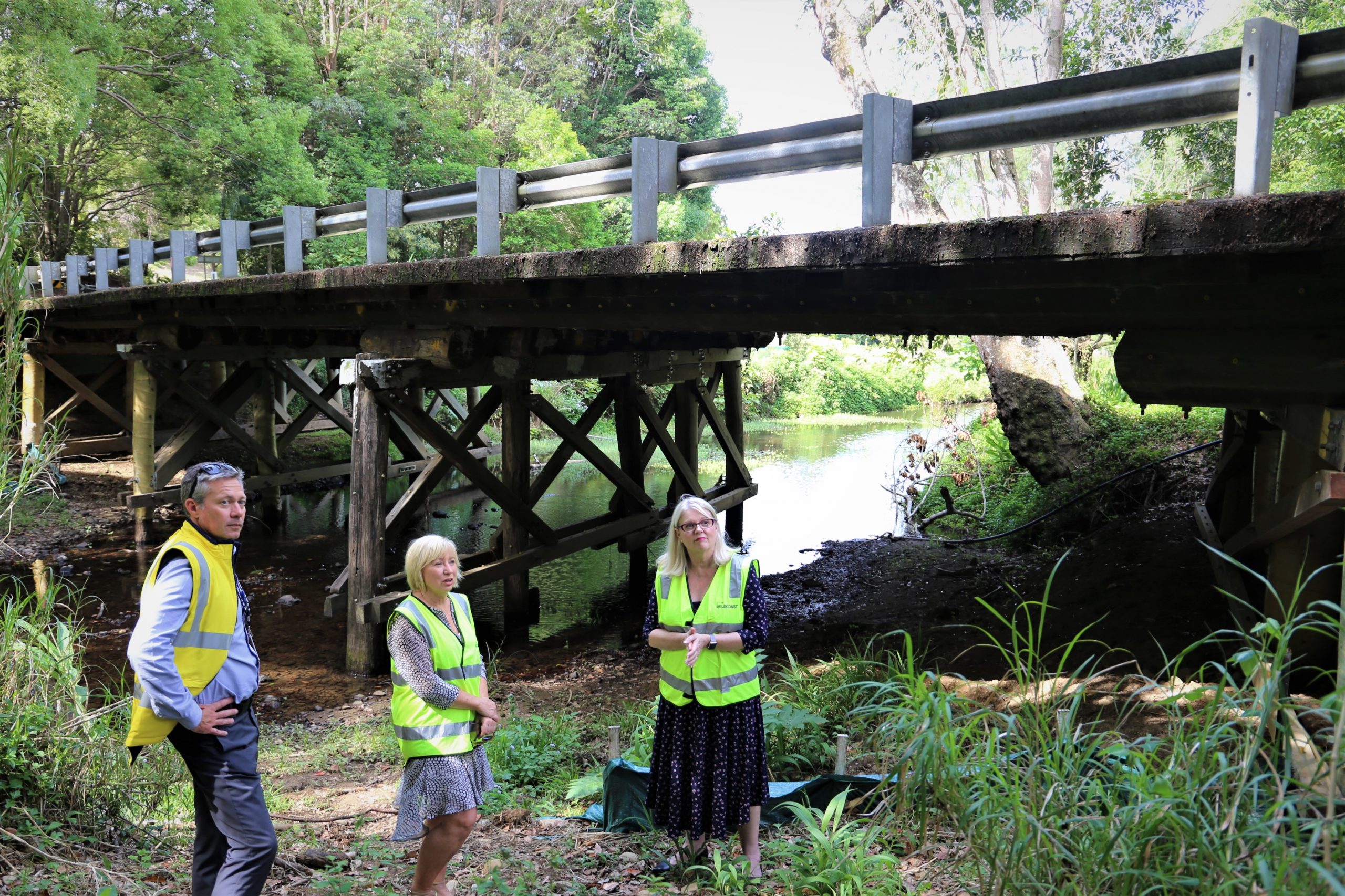 A decades-old timber bridge, which regularly costs the City of Gold Coast thousands of dollars in repairs, will undergo a complete rebuild thanks to a funding injection from the Federal Government.

Boyd’s Bridge on Currumbin Creek Road in Currumbin Valley will be converted to a concrete structure to improve safety and access.

Federal Member for McPherson Karen Andrews MP said the Morrison Government has invested $2 million in the upgrade through Round 5 of the Bridges Renewal Program.

“Originally built in 1957 as a single lane crossing over Currumbin Creek, Boyd’s Bridge was widened to two lanes in 1997 and in the past ten years has required on-going, costly maintenance,” Mrs Andrews said.

“The time has come to replace the bridge and ensure Currumbin Valley locals have a safer structure, with upgrades to include an added pedestrian walkway and safety shoulders.” 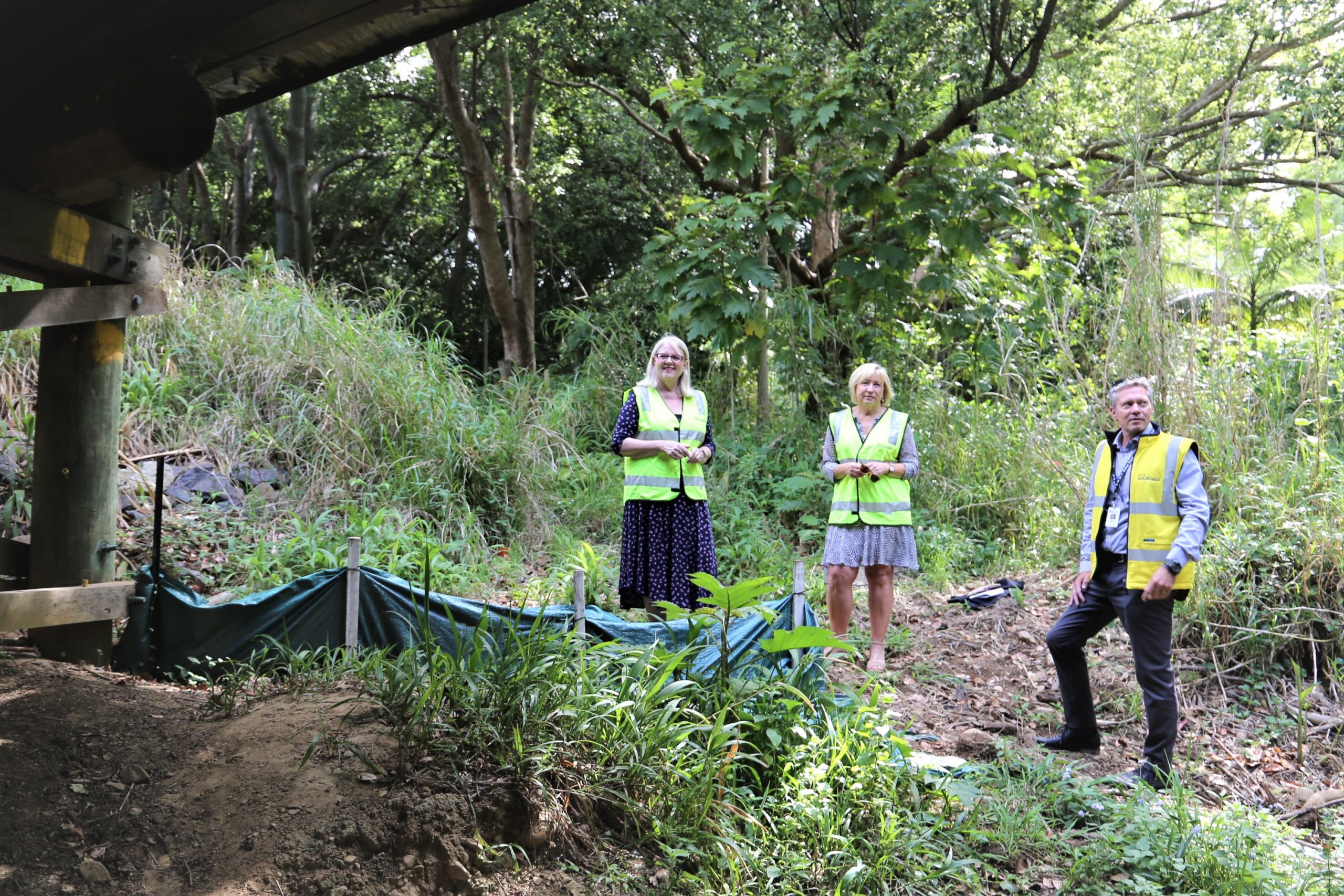 “This is great news for Currumbin Valley, with construction on the new bridge expected to start in April and take up to 12 months to complete,” Cr O’Neill said.

“I can assure residents considerable efforts will be made to reduce disruptions, with short-term traffic changes implemented for the 700 vehicles who use the bridge each day.”

Access will be maintained during the replacement works, which will include: upgrading heavy vehicle access to remove the existing load limit of 20 tonnes; improved safety and flood resilience; addition of a pedestrian walkway; and reduced ongoing maintenance costs.