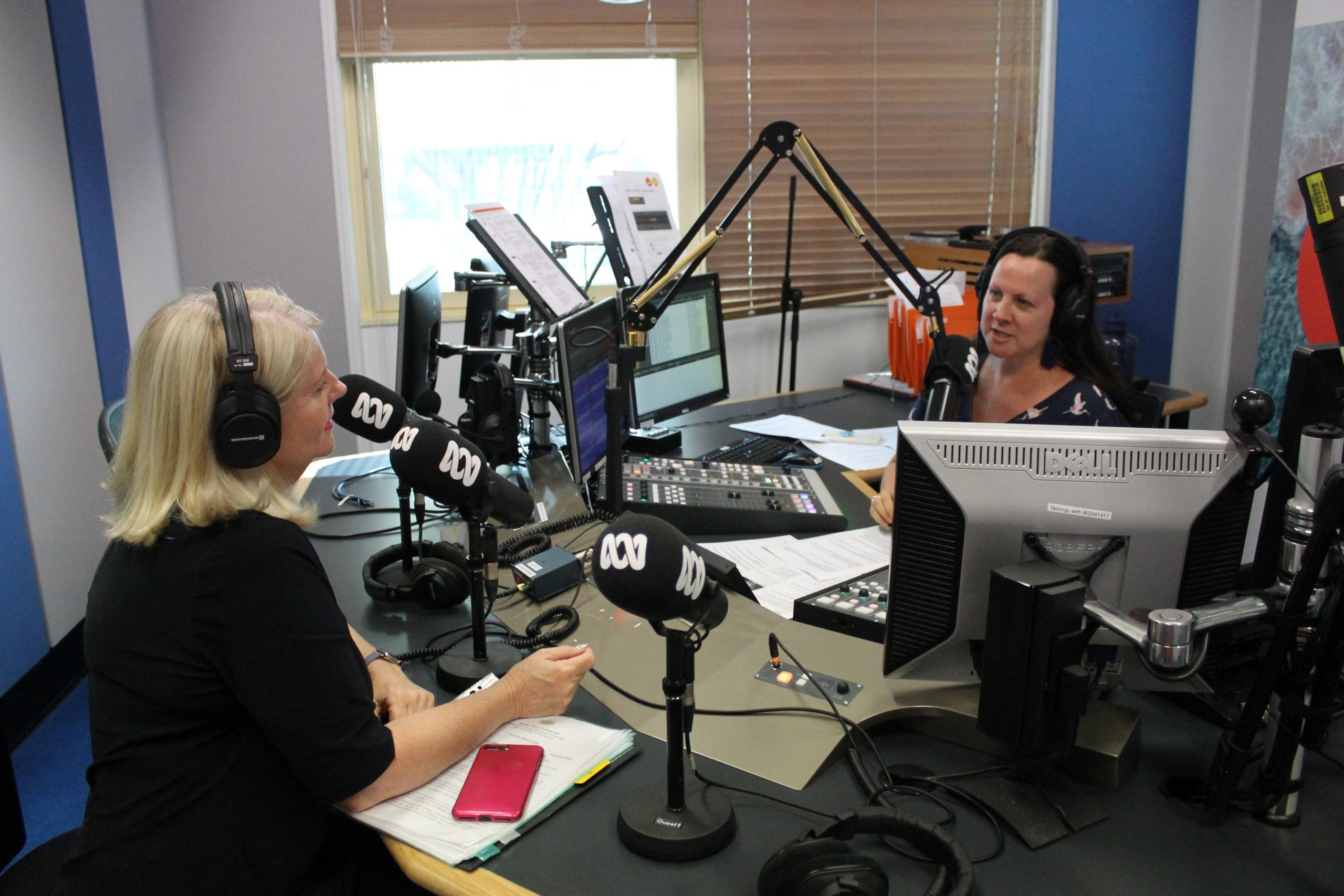 Julie Clift: Well, today a new global research and development centre was officially opened. Sounds impressive, doesn’t it? But what does it actually mean for the Gold Coast, and how many jobs does it provide? Karen Andrews, Minister for Industry, Science and Technology, and Federal Member for McPherson was there to cut the ribbon, so to speak.

Karen Andrews: Hello, how are you?

Julie Clift: Yeah, really well. Before we get to the opening at Robina, given the Gold Coast is still reeling from the announcement that Currumbin MP Jann Stuckey will retire 1 Feb, not in October when the next state election will be held; given you haven’t always seen eye to eye with Ms Stuckey – there was even a public clash back in 2014 at Elanora State School – what did you make of the news?

Karen Andrews:     Look, I was very sorry and very sad to hear about the extent of the issues that Jann has been dealing with. So all I can say really is that I do genuinely wish her all the very best for the future, and I hope she has the opportunity to focus on her health and to get herself well, because we all want to be- well, we all want to be happy. And for those people that I know that have experienced depression and other mental health issues, it can sometimes be a long road to recovery. Mental health is a significant issue right across Australia and we’re all affected with it one way or another. So, to Jann and everyone else who is some suffering from mental health, I genuinely wish you all the best.

Julie Clift:     This is part of what LNP Member for Burleigh, Michael Hart, had to say after Ms Stuckey’s resignation announcement.

Michael Hart: You know, politics can be a nasty business and we get it from all sides, particularly some of our electors get very upset about issues that happen that directly affect them that they blame us for. So, you know, you’ve got to have broad shoulders to be in politics. No doubt about that.

Julie Clift: Do you agree? Politics is a dirty business and you have to have broad shoulders?

Karen Andrews: Look, politics can be a very nasty business without a doubt. I would describe it as a job that has extreme highs and extreme lows. The lows can be pretty devastating, and I feel for all of those people that are copping a hard time in the media for whatever reason, justified or not justified. I mean, it must be personally very, very difficult.

The highs can be absolutely fabulous. I mean, if you’ve been able to help someone in your community access a new treatment, drug for their health, or something like that – I mean, it is actually the best feeling in the world. But yes, there is a very unpleasant side to politics. I try to deal with it by ignoring it, not participating in it. I very rarely go for a personal attack. I’d like to see the standards lifted, and I hope that over time that will happen.

Julie Clift: Let’s move on now to what happened today, the official opening of the global research and development centre. What actually happens there? I mean, it sounds impressive, the title as I said, but what goes on there?

Karen Andrews: Yeah, look, it’s a fabulous business. It’s not a new business on the Gold Coast, it’s been here for around about 14 years, but they’ve expanded quite dramatically, starting from a couple of people to now employing 60 people here on the Gold Coast and 140 people globally. What they actually do is deal with cyber security in that they deal with security systems, accesses to building, and access to secure places. So for example, when I was there they gave me- you know the normal passes that you use to get into a secure building [indistinct]…

Karen Andrews: A swipe card, something like that. They have an electronic version of that as well which is colour coded, actually flashes a particular light, that is linked to other people that are in the area that you’re allowed to be in. If you’re in an area you’re not allowed to be in, your passcode starts to flash red, so it’s very obvious that you should not be in that area. My understanding is that they’re the only organisation in the world that has that technology. They’re working with some fantastic global businesses. For example, Honeywell who were there today, and Microsoft for example. So there’s lots of businesses that they’re working with.

So, it’s a great opportunity here on the Gold Coast for a number of reasons – and we were talking about this – they’ve got students in from Griffith University at the moment, they have had students in from Bond that have been studying ICT, so potentially software engineers. So, they’re attracting students and people to stay on the Gold Coast, to come in to the Gold Coast, and over the next two years they’re looking at doubling their workforce. And I specifically asked them what the jobs were going to be, because I get asked that every day. Many of those jobs will be our software engineers, so I would say to all those kids at school: you need to study your maths and science and you need to look at ICT software as some real opportunities.

Julie Clift: It’s quarter to four on ABC Gold Coast. Speaking with the Minister for Industry, Science and Technology, and the Federal Member for McPherson, Karen Andrews. Speaking about the new global research and development centre that officially opened today on the Gold Coast in Robina, you mentioned there the tech sector and what you’d like to see. Just briefly, what needs to happen for that to be able to go where you’d like it?

Karen Andrews: Two things, we need more kids studying maths and science at school, and moving into the science and tech areas. So we need to develop those skills and workforce here, and we need to have more businesses here because that’s going to develop a system where people can transfer from one business to another without having to go overseas. So the more of those businesses we can attract and retain here in Australia, and particularly on the Gold Coast, the better.

Julie Clift: Okay. Good to hear, as you said, that that workforce is going to double. So I guess, watch this space in terms of what might happen out there at Robina.

Julie Clift: Good to have you in this afternoon. Thanks very much for your time.

Julie Clift: That’s the Minister for Science, Industry and Technology; Federal Member for McPherson, Karen Andrews speaking today about what happened at Robina, the opening of that global research and development centre. Jobs at the moment: 60 local staff occupying the new centre in Robina, over 140 globally, and as you heard – hopes for that to double locally in the coming year.