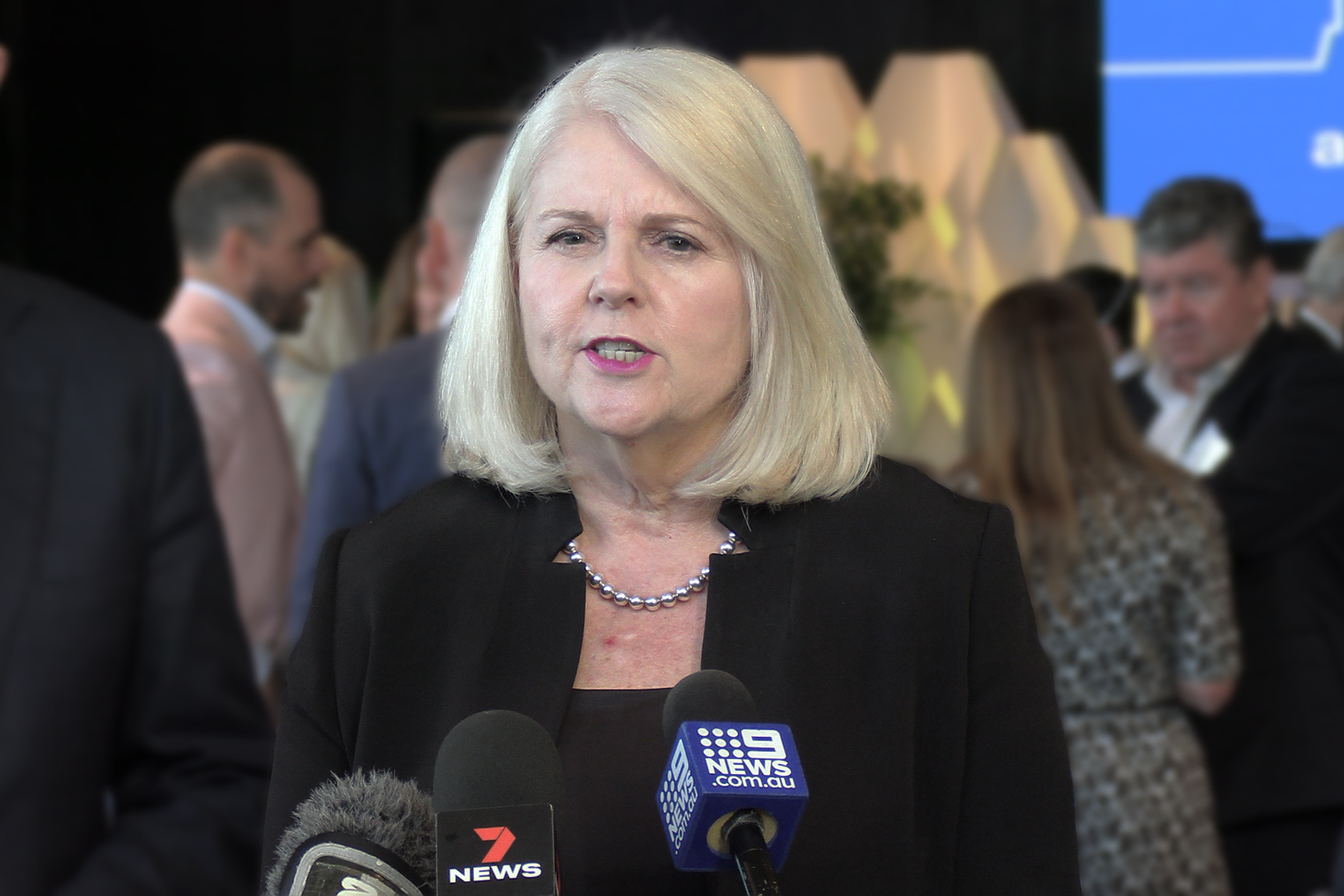 Today’s announcement by the Australian Federal Police (AFP) and ACT Police that an individual has been charged following their alleged involvement in criminal damage to Old Parliament House demonstrates the Morrison Government’s commitment to the rule of law and to safeguarding Australia’s long-cherished democratic processes, traditions and institutions.

Minister for Home Affairs Karen Andrews thanked police for their ongoing action to protect our communities and public institutions.

“Every Australian in this country has a right to protest and voice their disagreement with a particular Government policy or action; but that does not extend to alleged criminal behaviour,” Minister Andrews said.

“Australian law protects our citizens and their right to protest, but it also protects public and private property. People can have their say, but protest is not an excuse for criminal activity. Anyone found to be engaging in such activity will face the full force of the law.”

“Old Parliament House and the Museum of Australian Democracy has sadly now been forced to close to the public but will restored and will reopen as soon as possible. The building stands as a monument to our proud history of democratic achievement. The Museum seeks to educate, inspire and engage Australians in our democracy.”

A 30-year-old Victorian man was arrested on Sunday 2 January charged in relation to a fire that was allegedly deliberately lit at Old Parliament House on 30 December 2021. The man has been charged with arson and damaging Commonwealth property and is expected to face the ACT Magistrates Court on Tuesday (4 January 2022). This arrest is in addition to three other arrests made on Saturday (1 January 2022) by ACT Police. These people faced court on Sunday (2 January 2022).

An AFP-led Taskforce to identify protesters responsible for the fire at Old Parliament House and lay charges against alleged offenders – Taskforce Pike – is continuing, and additional State and Commonwealth offences may yet be laid against additional people.