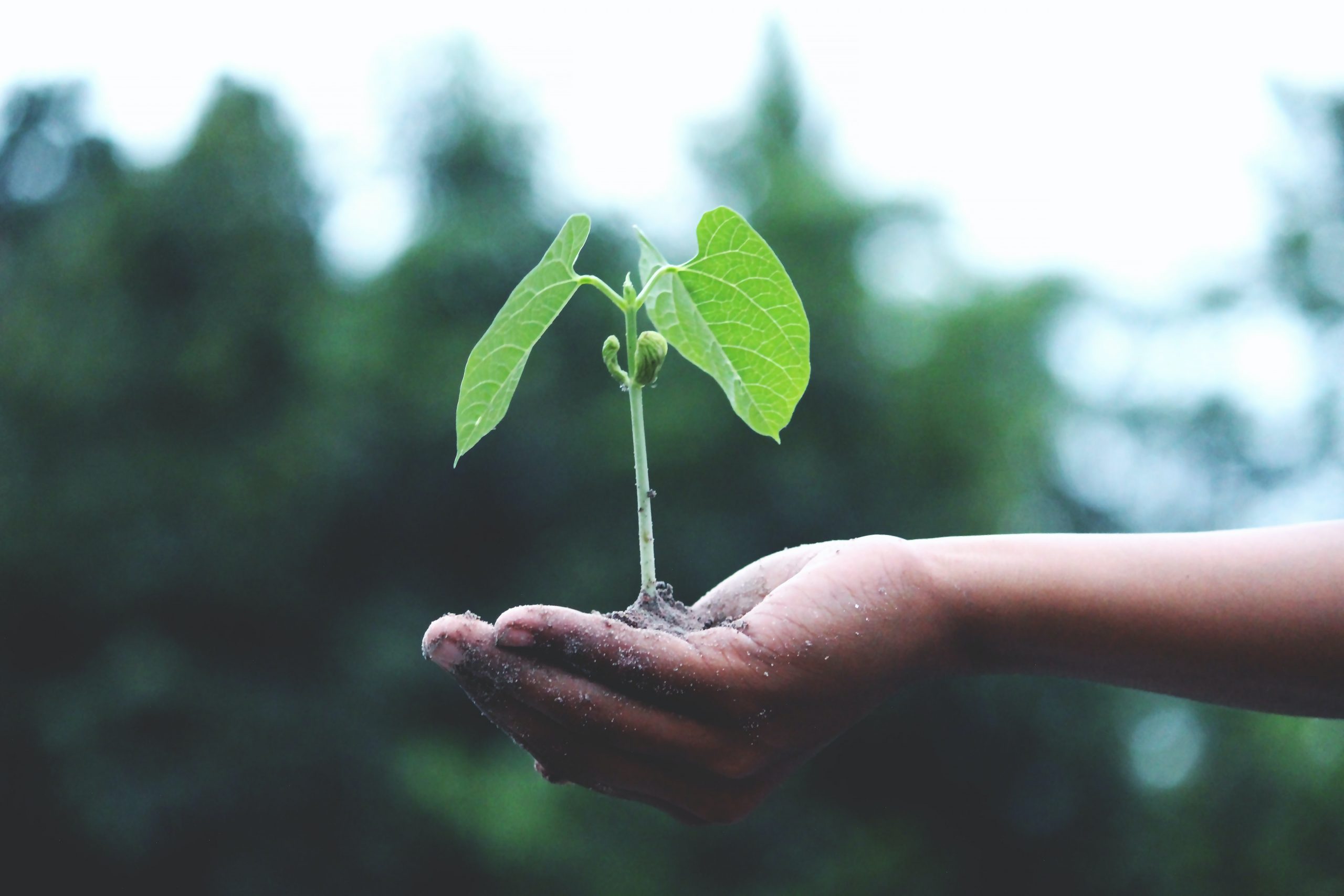 The Morrison Government is helping accelerate the development of a new premium fertiliser project in Western Australia which will create hundreds of jobs in the Pilbara region.

The project will extract potash minerals from Lake Mackay, which, according to the company, is the largest undeveloped potash-bearing salt lake in the world.

Minister for Industry, Science and Technology Karen Andrews said the project would provide significant economic benefits at such a critical time.

“The project will create approximately 300 jobs during construction and 200 jobs during operations, and is estimated to support more than 600 jobs through the broader region and supply chain,” Minister Andrews said.

“New jobs and more revenue for the sector will be crucial as the economy continues to deal with and recover from the effects of COVID-19.

“Value-adding to our critical minerals offers Australia huge economic opportunities but given this fertiliser is used extensively by our farmers, it can also further strengthen our sovereign capability.”

Agrimin plans to produce up to 426,000 tonnes of premium Sulphate of Potash (SOP) fertiliser per annum over its 20 year life.

This will make the project one of the largest global suppliers of SOP fertiliser, generating estimated annual sales revenue of $315 million.

“Potash is recognised as a critical mineral in the United States and is important to other countries around the world.”

Federal Member for Durack Melissa Price said the project would be a boost for the East Pilbara, one of the most remote regions of the country.

“This project will contribute to the livelihoods of those living in Kiwirrkurra and surrounds, with the creation of a sealed road, sealed airstrip and improved communications,” Ms Price said.

“It will decrease travel times and increase the connectivity of remote Indigenous towns with larger centres, improving the ability of Indigenous people to access key services.”