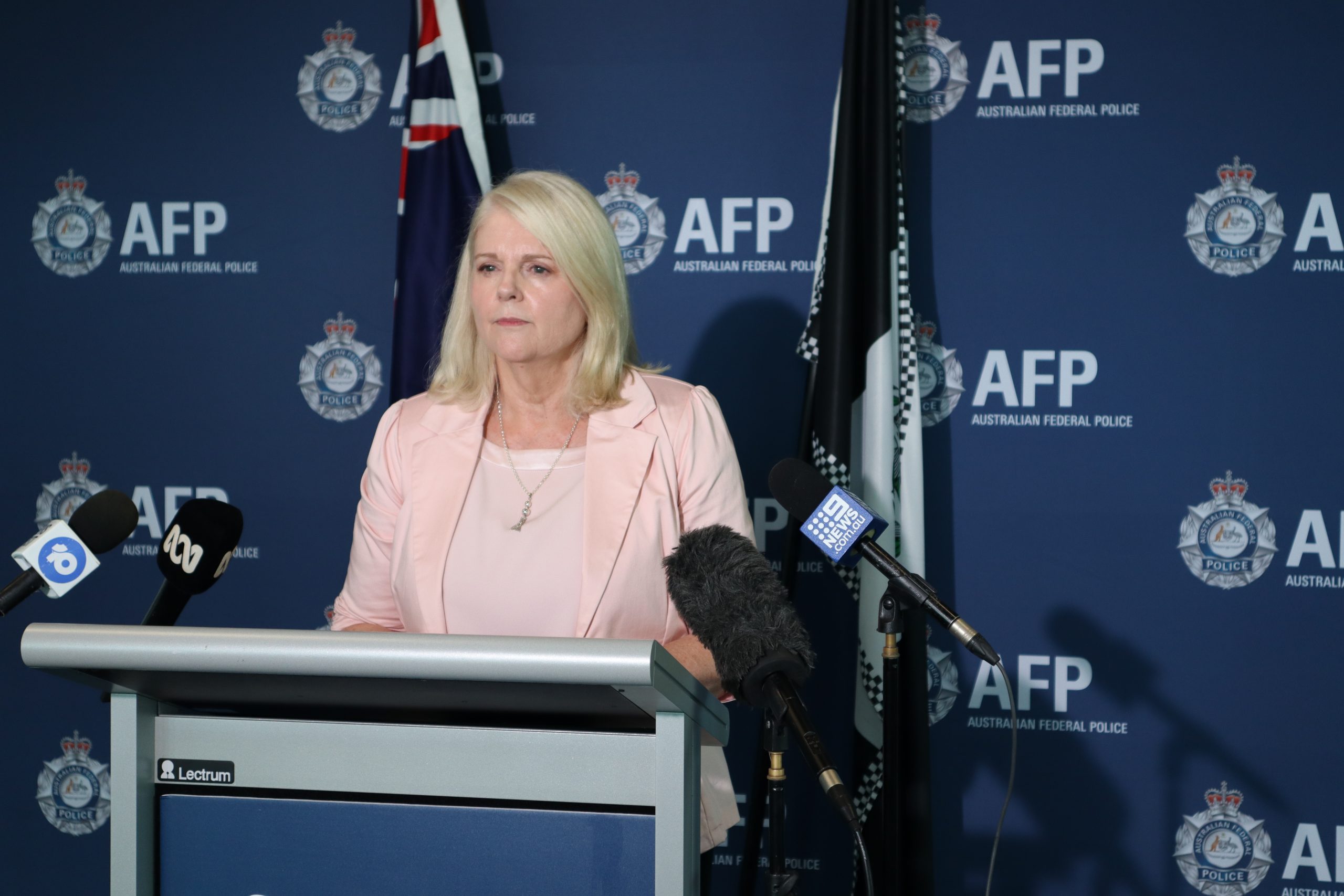 The Morrison Government’s strong support for the Australian Federal Police (AFP) contrasts strongly with the Labor-Greens ACT Government’s track record, in a dire warning to anyone concerned about community safety this election.

The Morrison Government has increased the AFP’s total budget to more than $1.7 billion a year, and grown the AFP by more than 1,000 members since 2018.  We’ve delivered an additional $250 million in our 2022-23 Budget to further boost the capabilities of the AFP, the Australian Criminal Intelligence Commission and the Australian Border Force to tackle drugs and organised crime.

We’ve also given police and law enforcement important new powers to crack down on crime on the dark web, protect our children, and secure our economic recovery from ransomware.

The results speak for themselves. Last financial year Federal agencies seized a total 38.5 tonnes of illicit drugs across the country – with an estimated street value of $10 billion – a massive 45% increase compared to seizures in the previous year.

At the same time the ACT alliance between Labor and the Greens looks set to legislate the decriminalisation of hard drugs like ice and heroin.

Scarily, this is the same policy the Federal Greens are taking to the election in May, and they would press Labor to commit to in a Federal Labor-Greens Alliance.

Minister for Home Affairs, Karen Andrews, said the Australian people could trust the Morrison Government’s strong record on crime prevention and community safety, and that decriminalisation of drug-­trafficking offences would never be up for negotiation.

“Rolling over on illicit drug offences to cosy up to the Greens is the first chip Anthony Albanese would put on the table to form a government,” Minister Andrews said.

“Only the Morrison Government can be trusted to give our police, law enforcement and security services the funding, resources, and powers they need to crack down on organised crime, protect our communities and keep Australians safe.”

Senator for the ACT, Zed Seselja, said the Morrison Government has given a massive boost to the AFP nationally, however, can’t control that the ACT Government is spreading ACT Policing resources too thin.

“It is the ACT Labor-Greens Government that is delivering policing shortages, making the jobs of our hard-working officers that much more difficult.”

“At the same time the AFP are doing great work in getting record levels of illicit drugs off our streets, and  the ACT Government is looking to decriminalise ice, heroin and cocaine,” Senator Seselja said.

The prospect of the decriminalisation of ice in Canberra is a stark warning of what happens when a Labor-Greens Government is in charge of law and order, and security.