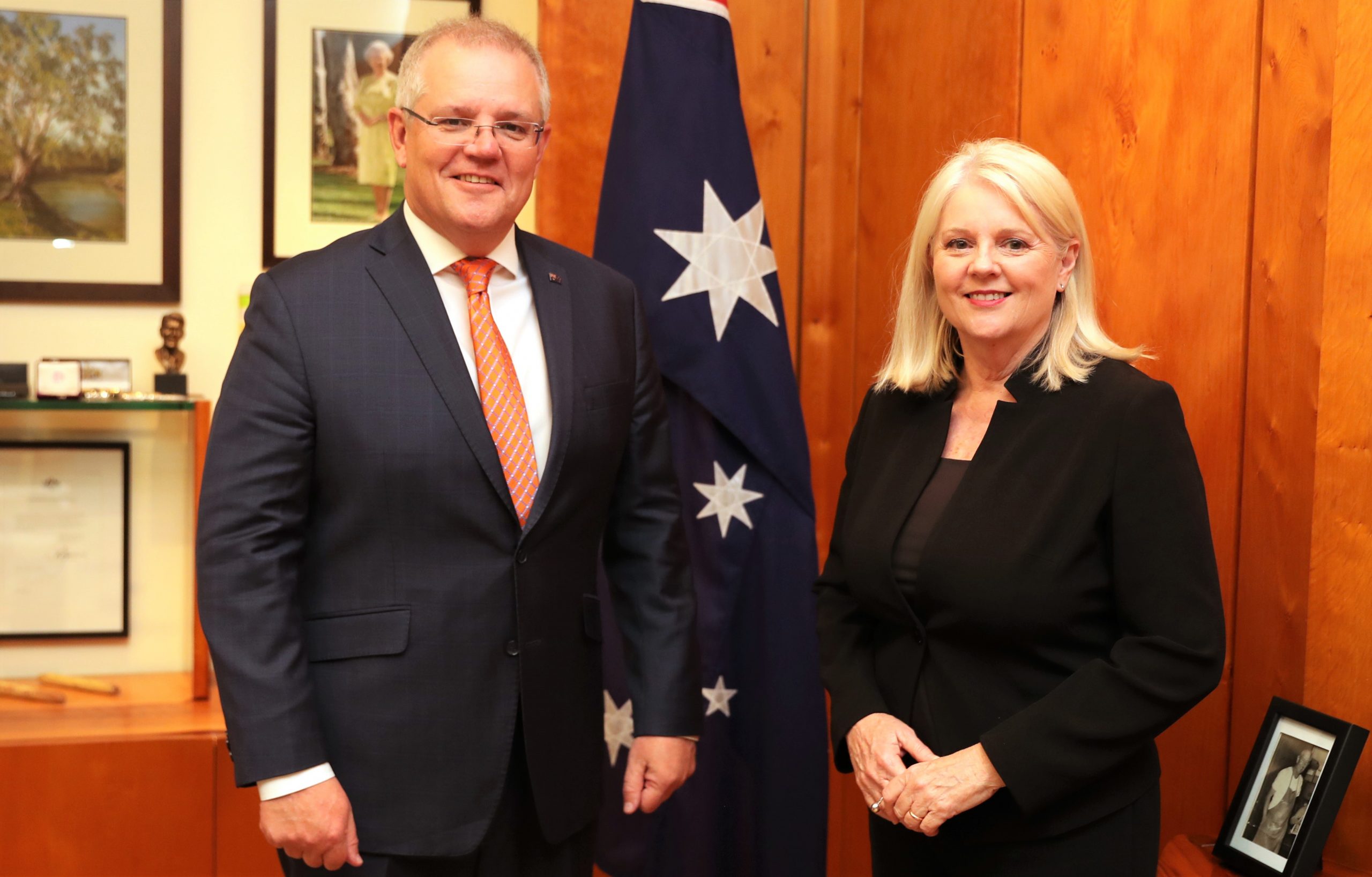 More than 220 members of accused mafia, outlaw motorcycle gangs and transnational serious organised criminals have been arrested for serious drug and weapon offences under an historic Australian Federal Police-led operation.

Keeping Australians safe is the Morrison Government’s top priority and that’s why we have been giving law enforcement agencies the legislation, tools and resourcing needed to target transnational and serious organised crime syndicates trafficking and distributing illicit drugs across our country.

Operation Ironside has so far led to the arrest of 224 offenders on 526 charges in every mainland Australian state. More arrests are expected domestically under a coordinated global response.

3.7 tonnes of drugs, 104 firearms and weapons, and almost $45 million have been seized under Operation Ironside since 2018.

As part of the global operation more than 9,000 officers from law enforcement have deployed to the international effort, with more than 4,500 members from the AFP and state and territory police helping to execute hundreds of warrants across Australia since yesterday.

Operation Ironside began almost three years ago and is the Australian component of a long-term, international, covert investigation. The FBI and AFP targeted a dedicated encrypted platform used exclusively by organised crime.

The AFP provided the highly-skilled, technical staff and capability to decrypt and read encrypted communication in real time, giving law enforcement an edge it had never had.

The FBI had access to a new platform named AN0M and began running it without the knowledge of the criminal underworld.

The Federal Government congratulates the AFP for their dedication to keeping Australia safe and acknowledges the state and territory agencies for their support of Operation Ironside.

This is as a warning to organised crime in Australia, and abroad – the AFP and Australia’s law enforcement agencies have a laser-like focus in bringing them to justice.

The Morrison Government has resourced the AFP with more than $1 billion for a seven year plan to help them tackle the risks our community faces from organised crime, criminals and terrorists.

Australia thanks the FBI for its cooperation, along with the 18 countries that worked with the AFP through a EUROPOL Operational Task Force to maintain the integrity of AN0M.