HELPING BUSINESSWOMEN TAKE ON THE WORLD 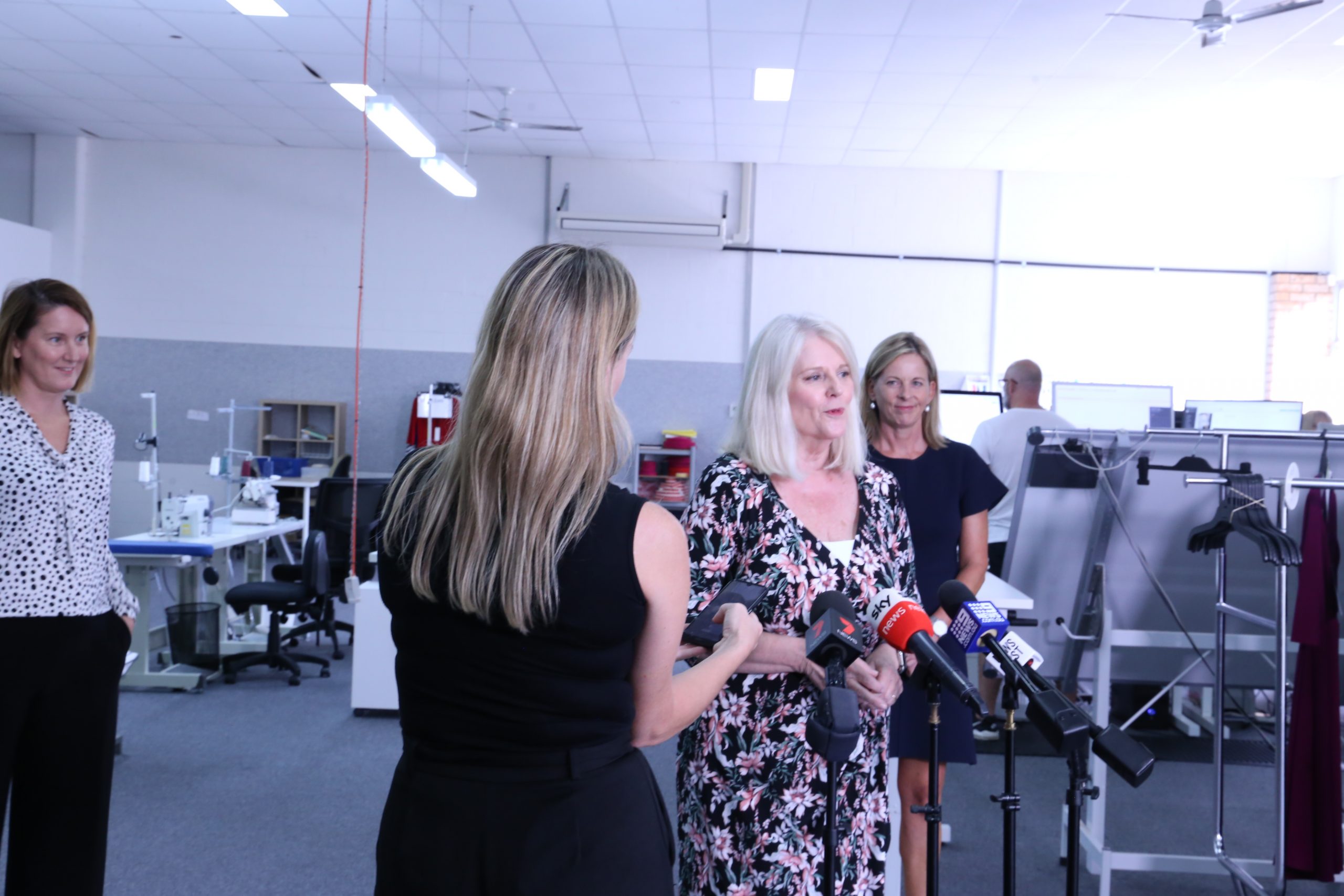 The Morrison Government is supporting female entrepreneurs to build their businesses, take on global markets and create local jobs, with the opening of a new $11.6 million funding round under the Boosting Female Founders Initiative.

Minister for Industry, Science and Technology Karen Andrews said it was fitting that applications for round two of the in-demand initiative are opening on International Women’s Day.

“Female entrepreneurs are underrepresented in our innovation and technology sectors, often because they face greater obstacles in getting early-stage finance,” Minister Andrews said.

“The first round of the Boosting Female Founders Initiative saw more than 50 female-founded and led businesses share in nearly $12 million to scale up, create new jobs and take on new markets.

“In the second round, we are providing a further $11.6 million in funding, while also expanding the program to offer expert mentoring and advice for eligible candidates.

The Boosting Female Founders Initiative provides grants of between $25,000 and $400,000 to Australian start-up businesses that are majority owned and led by women.

Applications for the current funding round will be open until 22 April 2021, and can be submitted at business.gov.au/bff.