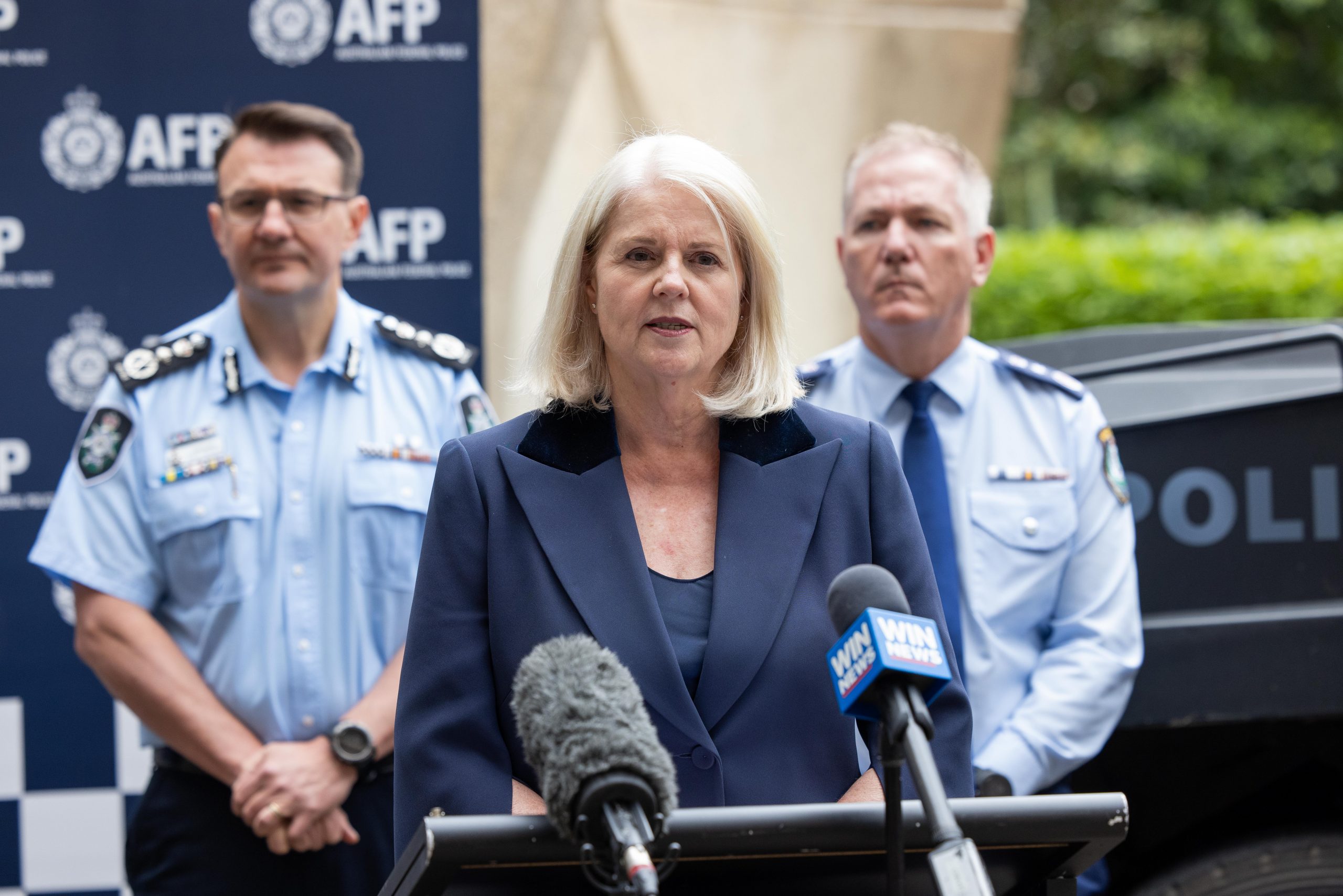 Two teams will be established, with one primarily on the Gold Coast targeting transnational, serious and organised crime on the Gold Coast, Brisbane and Sydney, while a second will target crime operating out of Melbourne, Adelaide, Darwin and Perth.

Home Affairs Minister Karen Andrews said the Strike Teams will use world-leading new powers provided by the Morrison Government to put high-risk mafia, triad, and other gang leaders behind bars.

“These Strike Teams will smash the criminal networks who import and manufacture illicit drugs, chemicals and firearms, and who launder their ill-gotten gains though law abiding communities.

“The Strike Teams will work hand-in-glove with the AFP’s Criminal Asset Confiscation Taskforce – which also received a $30 million boost in last week’s Federal Budget. Together, these initiatives will supercharge our ability to seize criminal assets, liquidate them, and invest the proceeds of crime back into local communities.”

The new funding builds on the Morrison Government’s strong track record of support for Australia’s police and law enforcement agencies.

“Under the Morrison Government, the AFP’s funding has increased to $1.7 billion,” Minister Andrews said.

“The Bill increased the maximum penalty for firearms trafficking from 10 to 20 years’ imprisonment and, under a separate aggravated offence for the most serious of traffickers, offenders will face up to life imprisonment – and for five years Labor claimed they couldn’t support this law because of their opposition to mandatory minimum sentencing, and then another backflip on the eve of an election.”

Member for Fadden Stuart Robert said cracking down on organised crime is a Morrison Government priority.

“When the Labor Party was last in office they stripped hundreds of millions of dollars out of our national security agencies and refused to deport serious criminals from Australia,”

“While the Morrison Government continues to put record funding into our national security agencies and takes the fight to organised crime in Australia everyone knows Anthony Albanese would be too weak to keep the heat on crims, he failed to deport them when he was in government and he will fail to deport them if he gets back in – don’t let Labor sneak into government.”

“As the MP whose electorate takes in some of the Gold Coast’s most popular suburbs – like Surfers Paradise – I’m pleased that there’s extra resources being directed to target organised crime, to make our city safer.

“I want local residents and the tourists visiting the Gold Coast to be safe from drug imports and other illicit activity.”

While a new report on crime’s cost to our economy, available now on the Australian Institute of Criminology’s website, found organised crime costs Australia up to $60 billion every year – with $16.5 billion linked to illicit drugs alone – strong law enforcement action – enabled by record funding and new powers secured by the Morrison Government – has seen the consumption of cocaine, methyl amphetamine, MDMA, and heroin decrease by almost five tonnes, or 23 per cent year-on-year – the first decrease in illicit drug consumption recorded in five years.

As part of our plan for a stronger future, the Morrison Government will continue to support Australia’s law enforcement agencies.