ALMOST $2 MILLION IN FUNDING FOR COMMUNITY SAFETY IN IPSWICH 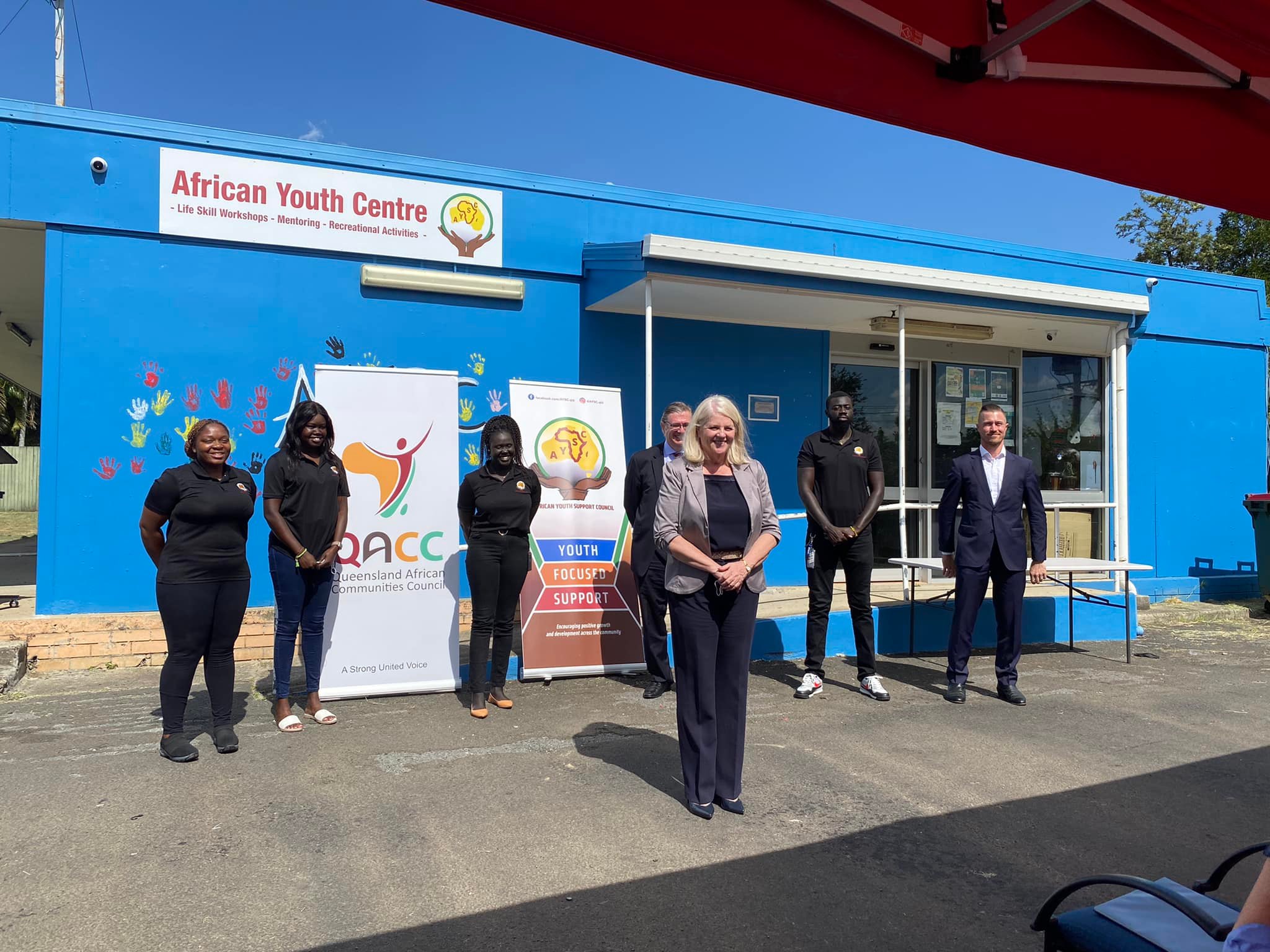 The Morrison Government continues to stamp out crime and improve community safety right around Australia, with an extra $50 million investment in the highly successful Safer Communities Fund.

The additional funding means Ipswich will benefit from almost $2 million for practical community projects to keep locals safer, by diverting young people at risk from a life of crime.

More than $1.15 million will support Fearless Towards Success, a youth support organisation empowering young people to take charge of their future, supporting them to reduce anti-social and criminal behaviour. $850,000 will also be invested in the Queensland African Communities Council (QACC), for the delivery of youth intervention programs.

Minister for Home Affairs Karen Andrews said the Morrison Government’s significant investment in the Safer Communities Fund was an important pillar of the Government’s approach to crime and justice.

“We know that backing community-led programs is just as important. Investing in organisations like Fearless Towards Success and QACC helps deliver real results – because they have a unique insight into how to addresses the local challenges the community faces.

“Our Government’s strong management of the economy means we can invest in practical community safety programs. In contrast, Labor ripped millions of dollars from our law enforcement and national security agencies. Only the Morrison Government can be trusted to keep Australians safe and protect our way of life.”

Locally based Senator Paul Scarr was thrilled the Queensland African Youth Centre at Redbank Plains is being supported by the Morrison Government.

“I am passionate about the work done by the volunteers at this Centre. Grassroots volunteers and mentors provide guidance to young people at risk or who have entered the juvenile justice system,” said the Senator.

“The focus is on both early intervention and rehabilitation. A study by QUT shows the success of the programs being offered. I congratulate the youth mentors and volunteers for their commitment.

“It is because of the positive difference they are making in young people’s lives that this funding is being provided.”

LNP Candidate for Blair Sam Biggins said the Liberal National Party and the Morrison Government would continue to be strong supporters of local anti-crime initiatives across Ipswich.

“It’s fantastic that we now have almost $2 million to support the people of Ipswich to build resilience, strengthen community connections and reduce crime,” Mr Biggins said.

“This funding is going to some amazing community organisations for practical programs that will help local young people as well as improve safety. As the Liberal National Party candidate for Blair, local people can trust that if I’m elected, I will continue to fight for more funding like this in Canberra.”

More information about the Safer Communities Fund is available here.