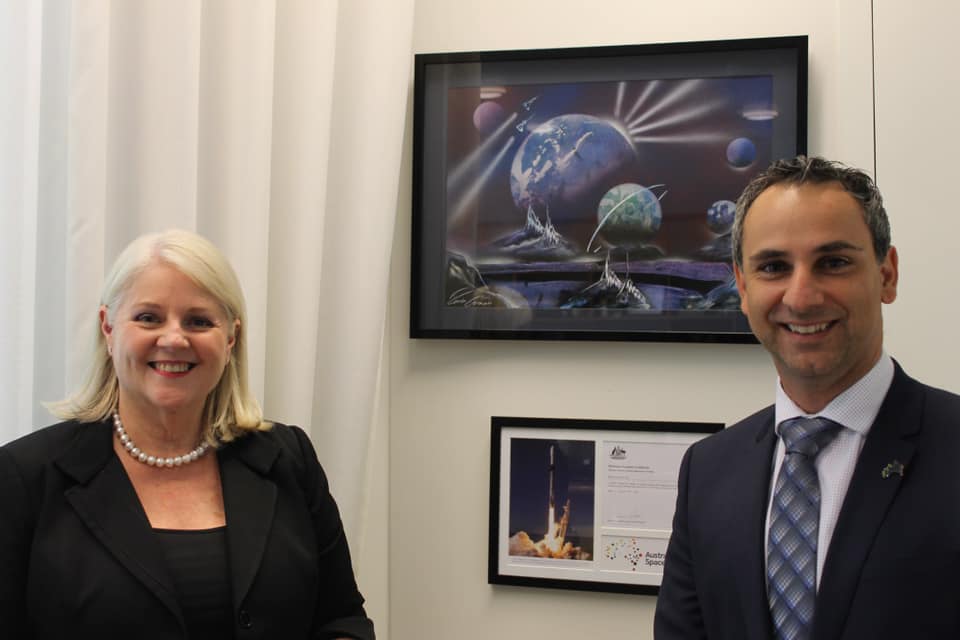 Australia’s space sector is set to rocket to new heights, with the first ever launch facility licence granted to local company Southern Launch.

The launch facility licence for the Koonibba Test Range in regional South Australia will open the door for the site to become a launch pad for future commercial launches of suborbital rockets.

Minister for Industry, Science and Technology Karen Andrews said ensuring a regulatory framework that balances safety and entrepreneurism is crucial to growing the Australian space sector.

“This is a major milestone for the Australian space sector and will unlock opportunities for our local space businesses to help them grow and create local jobs,” Minister Andrews said.

“It will contribute to fuelling national capability as the civil space sector rapidly grows and transforms and becomes an even more important economic contributor.

Head of the Australian Space Agency Enrico Palermo said space launch from Australia is one of several areas of competitive advantage where the civil space industry can develop local capability.

“We are committed to providing a supportive environment for industry growth in Australia, including for the innovative space start-up community, while ensuring the safety of space activities,” Mr Palermo said.

“Our forthcoming technical roadmap on access to space will further explore launch activities by providing a vision, ambition and aspirational capability targets to grow a globally-respected and thriving industry in Australia.”

Chief Executive Officer of Southern Launch Lloyd Damp said, “Southern Launch is absolutely thrilled to be the first company to hold an Australian launch facility licence, allowing the facility to be used for future space launches out across the Australian desert.”

“The Koonibba Test Range will have a significant benefit to the Koonibba community and the broader regional centre of Ceduna, including the opportunity for ongoing local employment, education and the development of a new space tourism industry,” My Damp said. “It also positions Australia one step closer to once again being a space faring nation.”

Member for Grey Rowan Ramsey said the granting of the license was a major win for the region he is proud to represent.

“Our part of South Australia has long been an important player in the global space sector thanks to the Woomera Prohibited Area. This will further strengthen our region’s space bonafides, with a new focus on commercial enterprise that will grow the economy and create jobs,” Mr Ramsey said.

“We can build upon the significant work already in place to grow this into a major industry, not just for Eyre Peninsula but for the whole state.”

Access to space is one of seven National Civil Space Priority Areas in the Australian Civil Space Strategy.

Since 2018 the Morrison Government has invested more than $700 million in the civil space sector as part of its plan to grow the sector to $12 billion and add another 20,000 jobs by 2030.