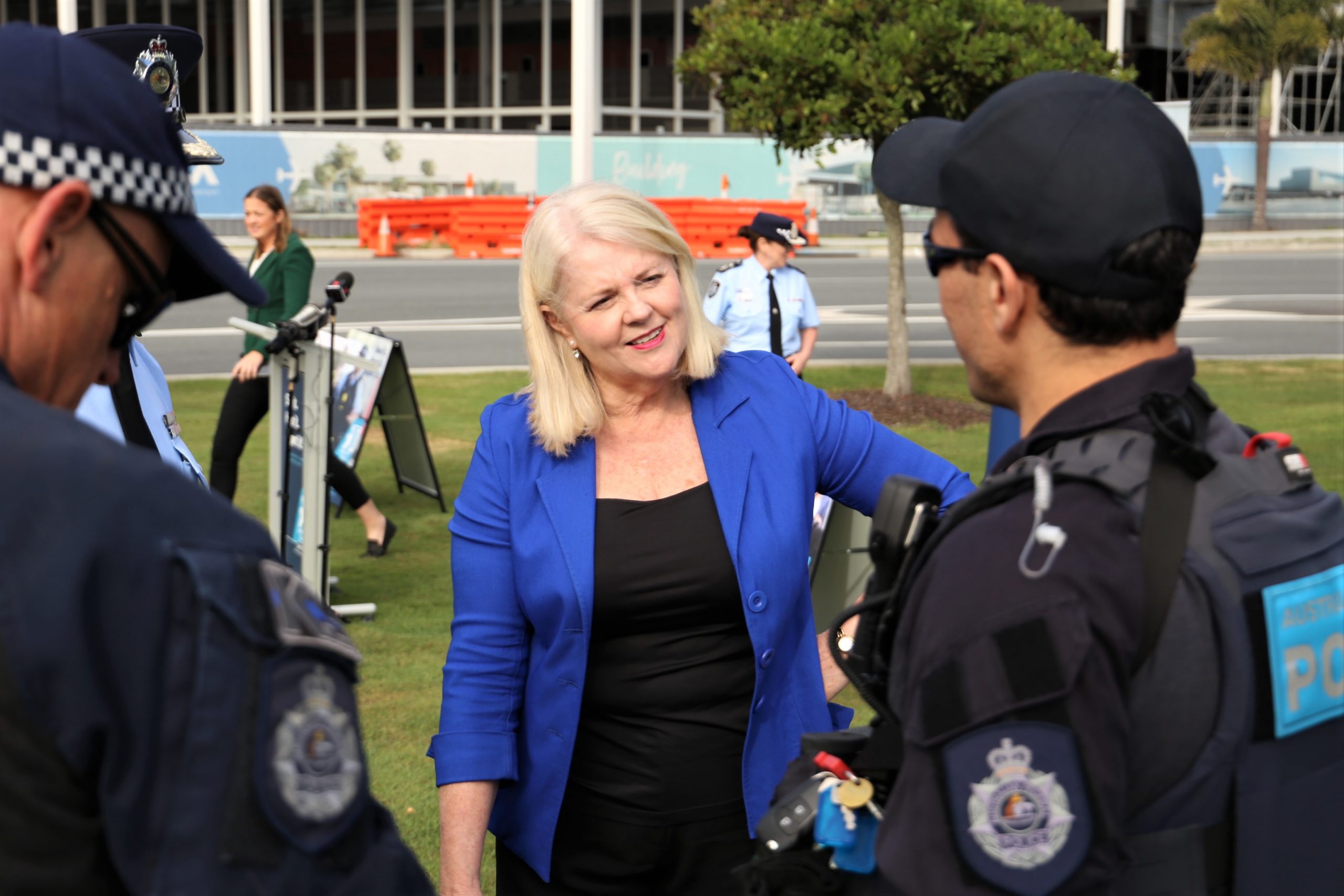 The Morrison Government has today closed a loophole allowing serious criminals to use our airports, seaports and offshore facilities to import illicit goods, with changes to the Transport Security Legislation Amendment (Serious Crime) Regulations 2021 coming into force.

Minister for Home Affairs Karen Andrews said new eligibility criteria for people holding aviation or maritime security identification cards (ASIC and MSIC) meant serious criminals would no longer be able to work in the most sensitive areas of airports, seaports and offshore facilities.

“The Morrison Government will not let people in positions of trust at our airports and seaports abuse that trust to import weapons, drugs, and other illicit substances into Australia,” Minister Andrews said.

“We’ve made sensible changes to ensure that people with serious criminal convictions are ineligible to hold an ASIC or MSIC, delivering on a key recommendation of the National Ice Taskforce.

“In the coming year, I plan to further strengthen the ASIC and MSIC schemes by introducing criminal intelligence assessments into the background checking process.”

Additional measures, including criminal intelligence assessments, will ensure that people with links to serious and organised crime groups cannot continue to work in the most secure areas of our airports and seaports.

“Australians rightly expect that people with connections to organised crime are not given unescorted access to runways and cargo ships,” Minister Andrews said.

“These common-sense measures will stop criminal infiltration, protect our community, and ensure the integrity of Australia’s border.”

Information about ASIC and MSIC requirements is available at: https://www.homeaffairs.gov.au/about-us/our-portfolios/transport-security/identity/asic-and-msic-identification-cards