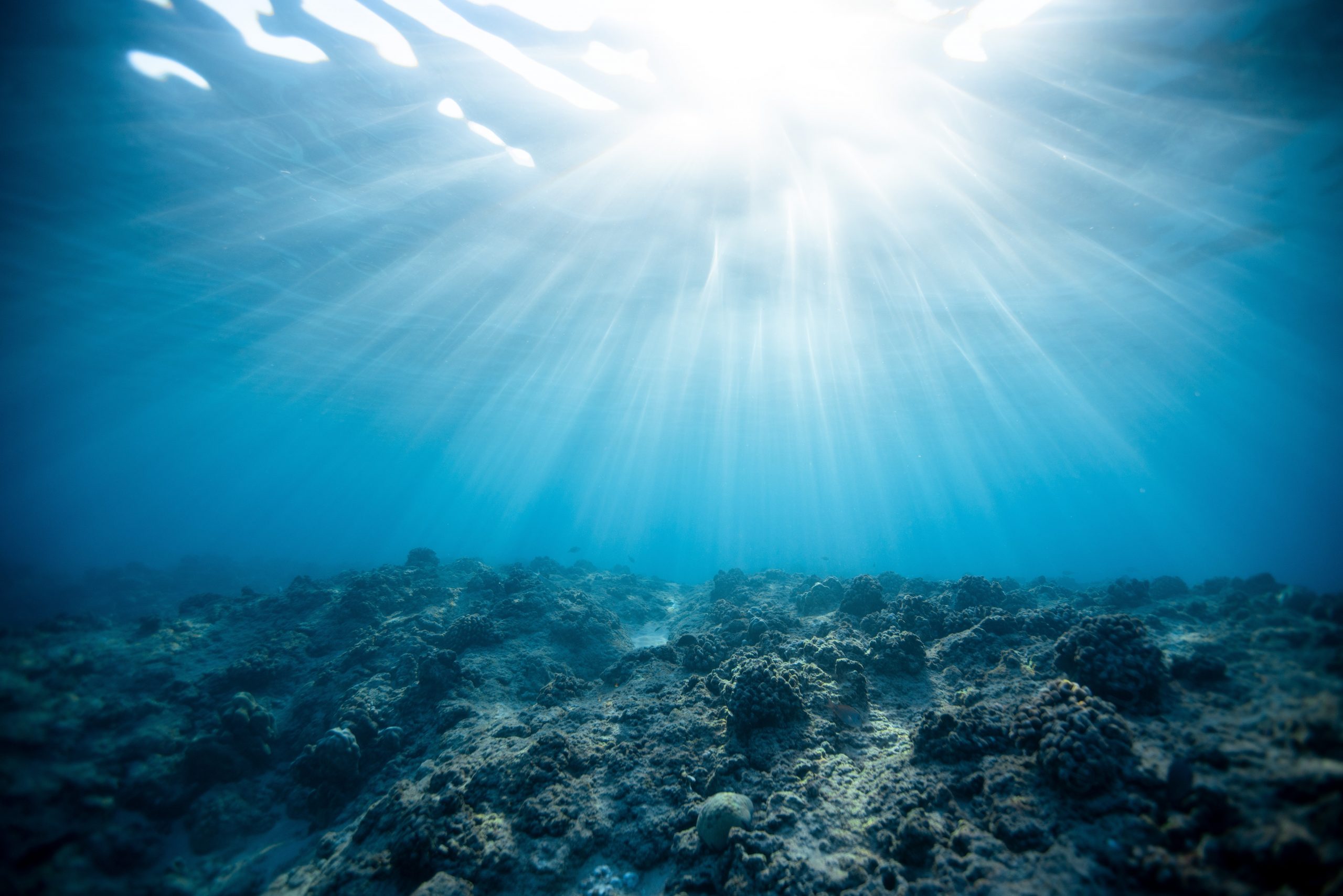 The CRC brings together more than 40 participants from a range of sectors and different countries, and is planning to invest more than $300 million over its life in areas like blue economy research, development and education.

Minister for Industry, Science and Technology Karen Andrews said the CRC is one of the largest ever funded and brings together expertise in seafood, renewable energy and offshore engineering to grow innovative and sustainable Australian marine-based industries.

“The work of this CRC will drive positive long term outcomes, with seafood production alone projected to increase to more than $5 billion by 2050,” Minister Andrews said.

“This CRC will translate new developments in science and technology into commercial growth, which will create a range of new jobs in a variety of industries.

“The cross-sector nature of this CRC will integrate research and development across five key areas to not only develop marine-based industries but also understand issues and solutions for environmental impacts of new offshore development.”

“This is the beginning of what will be a decade long exploration of unchartered waters in marine renewable energy and seafood research,” Assistant Minister Duniam said.

“This work will uncover knowledge, develop technology and create future leaders, which will drive evolution, jobs and growth in the world’s marine-based industries.

“We know Australia’s marine environment offers huge opportunities and from today the work of the Blue Economy CRC will take this to the next level.”

Tasmanian Minister for Primary Industries and Water, Energy and Resources Guy Barnett said his state is investing $2 million in the CRC, which would be a real economic winner for the state.

“It will also play a key role in supporting Tasmania’s world class salmon industry to achieve its $2 billion a year growth target by 2030 – an industry which already employs thousands of Tasmanians directly and indirectly.”