RECORD FUNDING LEADS TO CRACK DOWN ON ORGANISED CRIME 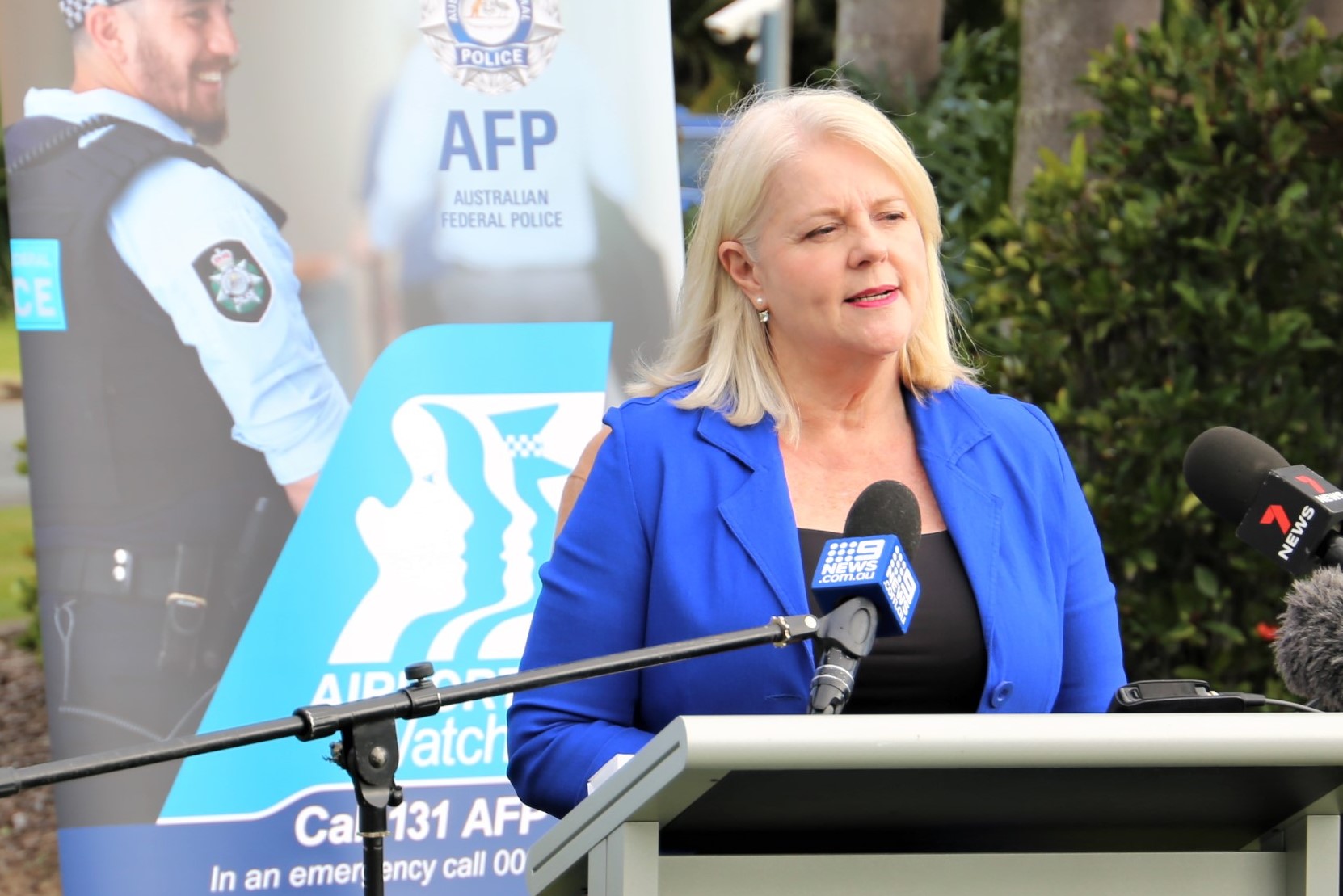 The Australian Federal Police (AFP) continues to crack down on criminals, seizing more than half a billion dollars in illegally-acquired-wealth from organised crime thanks to record funding from the Morrison Government.

This figure will continue to rise with a further $30 million in the 2022-23 Budget to extend the work of the AFP’s Criminal Asset Confiscation Taskforce (CACT).

Since 2019, CACT has seized more than $290 million in residential and commercial properties, $180 million in cash and bank accounts, and $30 million in cars, boats, cryptocurrencies, and luxury items such as watches, jewellery and handbags. Most of those items were seized from those accused of illicit drug or firearms trafficking, fraud, money laundering, child sex offences and other crimes.

Minister for Home Affairs Karen Andrews said the Coalition was serious about taking money out of the pockets of criminals and giving it back to the communities they’ve ripped it from – making sure crime didn’t pay.

“Since 2013, the Coalition has invested more than $209 million of proceeds of crime back into Commonwealth law enforcement agencies, to support key crime prevention and law enforcement initiatives.

“And we’ve also pumped criminals’ illicit wealth back to the community, with more than $200 million in Safer Communities grants funded through the proceeds of crime – using criminal dollars to keep our communities safe.

“Only the Morrison Government has a plan to keep Australians safe, which is why we also recently launched a new Australian Border Force (ABF) facility to crack down on international mail order guns and drugs, while Labor was dragged kicking and screaming to support our tougher laws for firearms traffickers in the last Parliamentary sitting week.”

Under the Morrison Government’s leadership, the AFP recently committed to setting up organised crime strike teams across the country to target illicit drug and firearm trafficking, money laundering and other serious crime, like mafia, triads, and bikies.

In the 2022-23 Budget, the Morrison Government provided $170.4 million for AFP and ABF capabilities to strengthen Australia’s border against transnational serious and organised crime.

Ensuring our community and borders are protected is a priority for the Morrison Government – that’s why the AFP’s funding has increased to a record $1.7 billion.

Led by the AFP, the CACT brings together the resources and expertise of the Australian Criminal Intelligence Commission, Australian Taxation Office, AUSTRAC, and Australian Border Force to trace, restrain and ultimately confiscate criminal assets.