PROTECTING AUSTRALIA FROM TERRORISM IN A RAPIDLY CHANGING WORLD 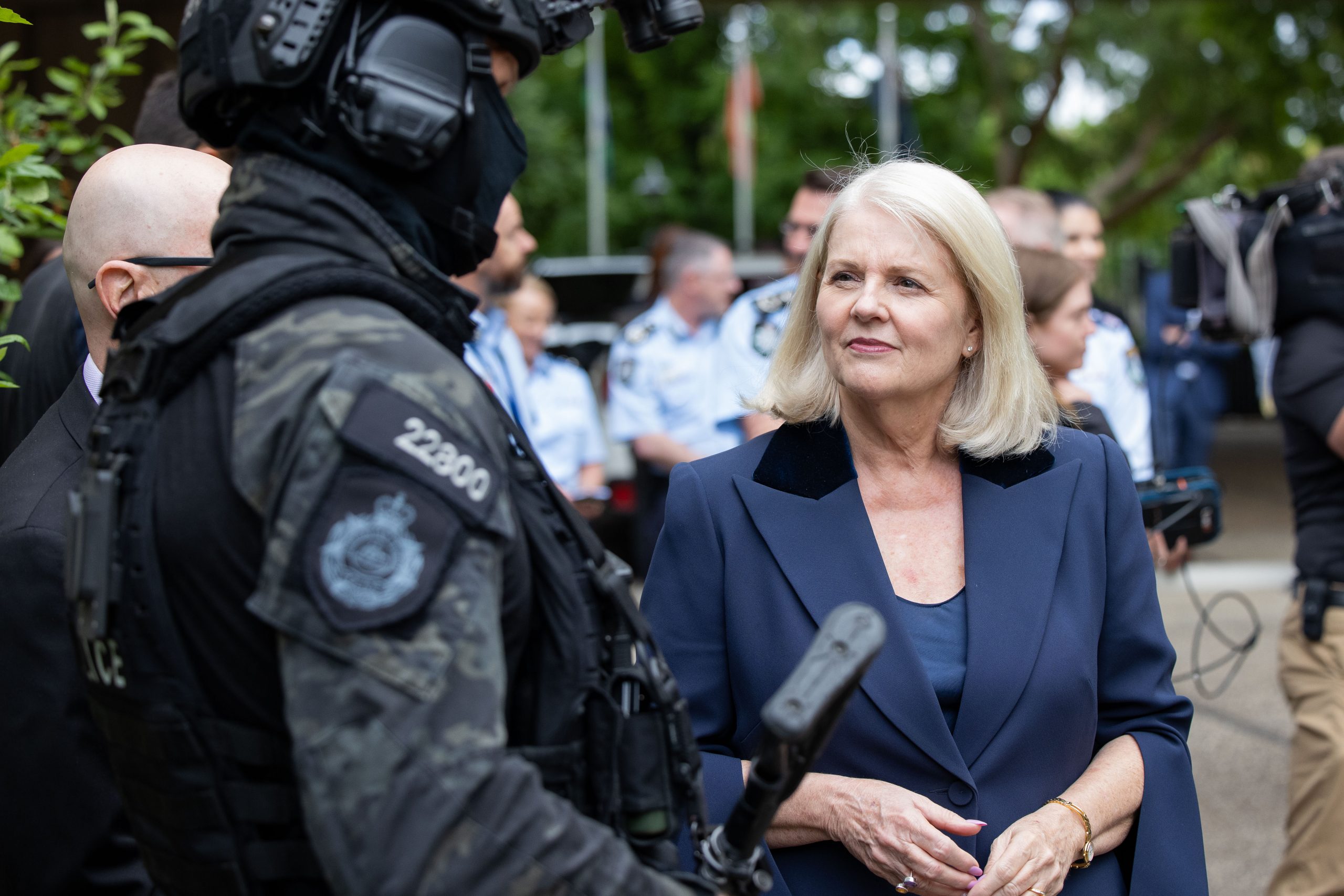 The Morrison Government continues to safeguard Australia and protect our way of life from terrorism, announcing today a new counter terrorism strategy, and an investment of $86.7 million to protect the community from the enduring threat posed by high-risk terrorists currently serving custodial sentences.

As part of our plan for a stronger future, Minister for Home Affairs Karen Andrews said the new strategy comes at a vital time, as it is a tragic reality that individuals, groups, and ideologies – both old and new – continue to plot and fantasize about doing us harm.

“The threat of terrorism continues to evolve. Disruption associated with the pandemic has seen the emergence of new conspiratorial narratives, some of which may provide false justification for violent activities,” Minister Andrews said.

“In 2022, as we emerge from the COVID-19 pandemic and once more gather in crowds, we cannot be complacent about the terrorist threat.”

To support the strategy – endorsed by all state and territory law enforcement Ministers last week – new funding will be provided in the upcoming Federal Budget to protect Australians from high-risk terrorist offenders who cannot be deradicalised, with:

“Our actions will provide our law enforcement and intelligence agencies with more tools to protect Australians from the threat posed by convicted terrorists who cannot be brought back from the brink,” Minister Andrews said.

“We have seen attacks recently in New Zealand and the United Kingdom. The Morrison Government is committed to doing everything in our power to prevent such a tragedy from occurring here.

“144 people have been charged in 71 counter‑terrorism related operations around Australia since 2014, when the national terrorism threat level was raised to probable.

“With 18 convicted terrorists due for release into the community within the next four years; we need to do everything we can to ensure our agencies have the tools and resources they need to protect our communities from harm.”

There are currently no Commonwealth, state or territory mechanisms to provide for long‑term monitoring of terrorist offenders once they are released into the community. The Morrison Government will establish a new National Convicted Terrorist Offender Register, to be designed in consultation with states and territories.

Once established, the Register will impose long-term reporting obligations on all Commonwealth terrorist offenders after the end of their custodial sentences.

This will add to the Morrison Government’s robust framework to manage high risk terrorist offenders in the community, which include Continuing Detention Orders, and – after securing the passage of legislation through the Parliament in December last year – Extended Supervision Orders. The additional funding will secure the long-term continuation of these arrangements.

In February this year, the Morrison Government announced an additional $61.7 million into Australia’s countering violent extremism programs, to keep Australians safe from violent extremist ideologies in all their forms – nearly doubling the total investment in these programs since such initiatives began in 2013.

The Government now lists 28 terrorist organisations under the Criminal Code, following the listing of the entirety of Hamas on 4 March 2022, Hay’at Tahrir al-Sham, Hurras al-Din and the National Socialist Order in February 2022, and the entirety of Hizballah and the Base in December 2021.

The Morrison Government has provided record funding of over $1.7 billion for the Australian Federal Police, and invested over $1.3 billion in the Australian Security Intelligence Organisation in the 2021-22 Budget.