NOMINATE NOW FOR THE PRIME MINISTER’S PRIZES FOR SCIENCE 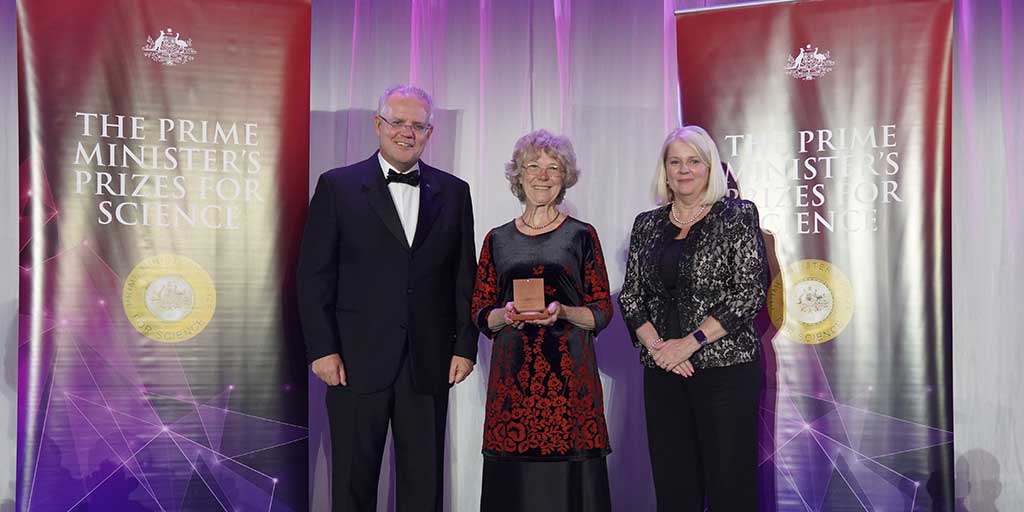 After a history-making awards night last year, now is your chance to nominate Australia’s scientists, innovators and teachers for this year’s Prime Minister’s Prizes for Science.

The Prizes recognise the achievements and success of Australian scientists and innovators, as well as the critical role science educators play in inspiring and encouraging students to take an interest in science and consider science as a career.

Minister for Industry, Science and Technology Karen Andrews said she was looking forward to another crop of incredible nominations.

“The 2019 prizes recognised some extraordinary achievements and saw a record five of the seven Prizes awarded to women,” Minister Andrews said.

“I was proud to see the valuable contribution of women in STEM recognised across so many categories of these prestigious awards.

“This year, we continue to encourage nominations that reflect the diversity of our community – it’s important that people see themselves in the Prizes and see that their talent and skills are valued.

“Nominations are made by peers, so if you’re in the field of scientific research or innovation, or are a primary or secondary school teacher, you should consider nominating someone deserving for these Prizes.”

The Prime Minister’s Prizes for Science total $750,000 in prize money and nominations can be made across the following categories:

Nominations for the Prime Minister’s Prizes for Science close on 12 March 2020. To nominate someone or for more information visit industry.gov.au/pmscienceprizes.