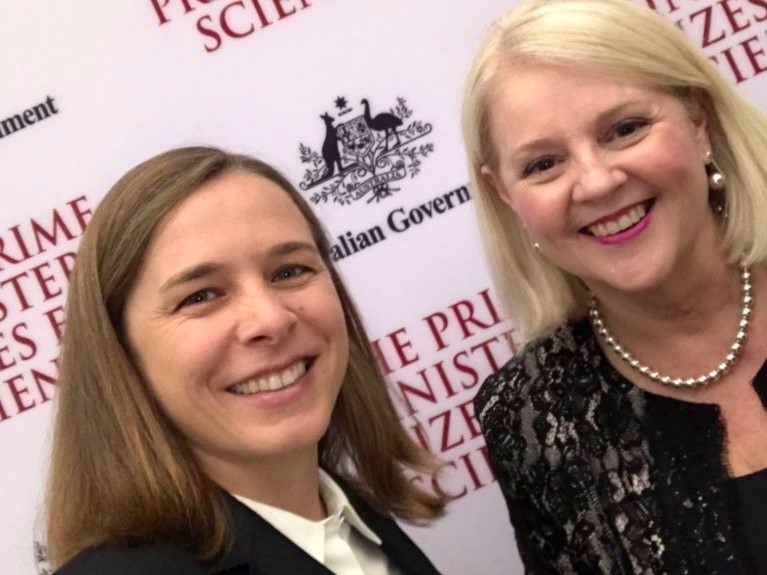 Professor Lisa Harvey-Smith will continue her important work as the Australian Government’s Women in STEM Ambassador for an additional two years.

Professor Harvey-Smith has played a central role in the Government’s efforts to encourage girls and women to study and work in science, technology, engineering and mathematics (STEM) since her appointment as the inaugural Ambassador in 2018.

Announcing the reappointment today, Minister for Industry, Science and Technology Karen Andrews praised Professor Harvey-Smith for the work she had already done and the challenge ahead.

“Professor Harvey-Smith shares my passion for advancing women and girls in STEM and is an outstanding role model,” Minister Andrews said.

“As Ambassador, Professor Harvey-Smith has driven social and cultural change and established herself as a public authority on STEM equity issues.

“She will continue to play an integral role in our efforts to remove barriers and open up opportunities for women and girls in STEM, which will benefit the entire nation.”

Professor Lisa Harvey-Smith said she was immensely proud of the work her team had done over the past two years to increase the participation of women and girls in STEM.

“We are now determined to accelerate this progress as we bring together industry, organisations and educational providers to deliver the recommendations of the Women in STEM Decadal Plan and the Government’s Advancing Women in STEM strategy,” Professor Harvey-Smith said.

The Ambassador and her team will continue to be based at the University of New South Wales.

The Australian Government is providing $3 million over 2018-19 to 2021-22 for the Women in STEM Ambassador initiative.