NEW POWERS TO COMBAT CRIME ON THE DARK WEB 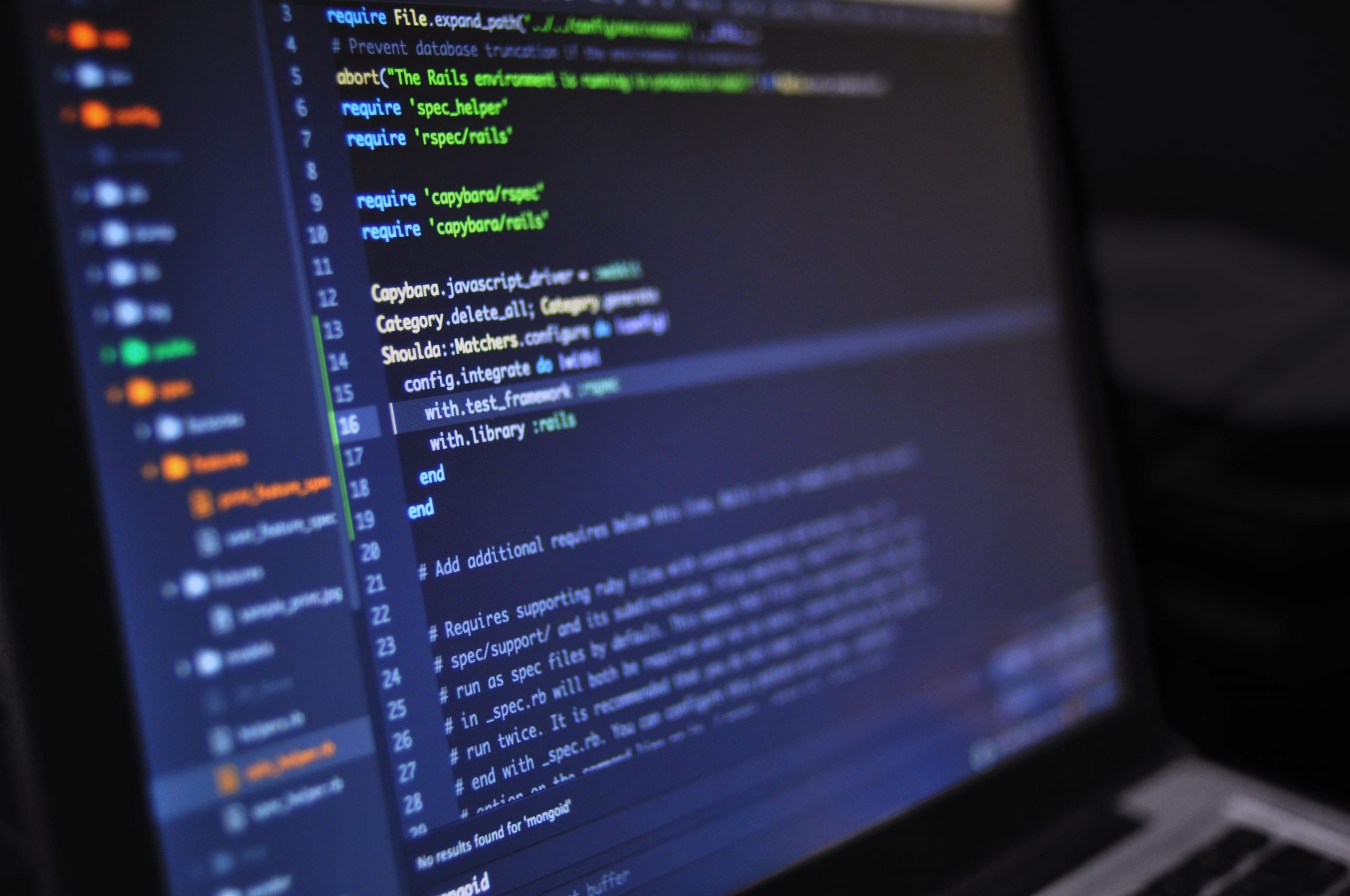 Minister for Home Affairs, the Hon Karen Andrews MP, said the changes will ensure Australia’s law enforcement agencies have the tools they need to keep pace with technology to continue to keep our community safe.

“The arrest of more than 290 people as part of Operation Ironside earlier this year confirmed the persistent and ever evolving threat of transnational, serious and organised crime – and the reliance of these networks on the dark web and anonymising technology to conceal their offending,” Minister Andrews said.

“In Operation Ironside, ingenuity and world-class capability gave our law enforcement an edge. This Bill is just one more step the Government is taking to ensure our agencies maintain that edge.

”Under our changes the AFP will have more tools to pursue organised crime gangs to keep drugs off our street and out of our community, and those who commit the most heinous crimes against children.”

The Bill introduces three powers that will substantially boost the capacity of the AFP and ACIC to fight cyber-enabled serious crime: