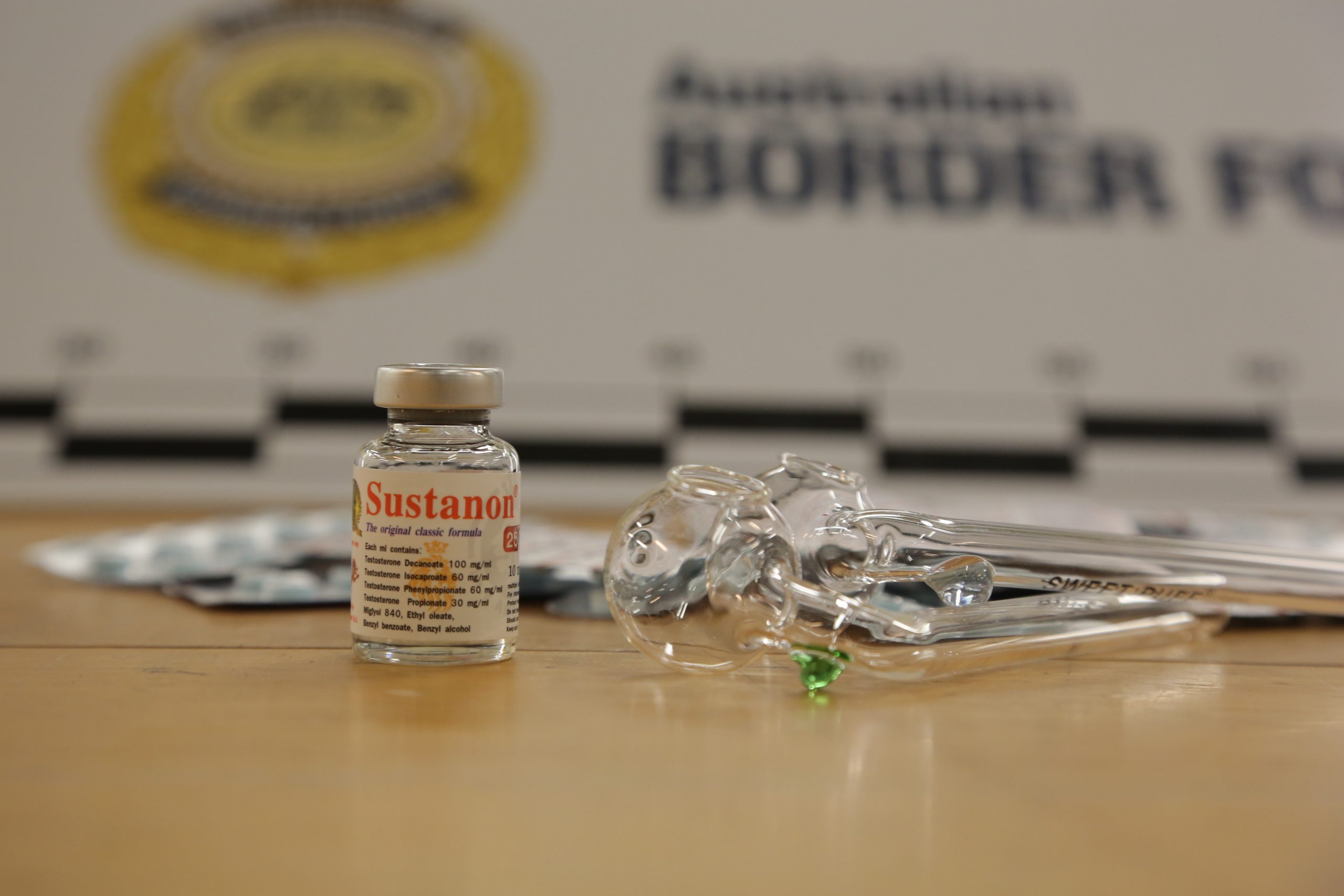 The Morrison Government is securing Australia’s international post from mail-order drugs and weapons using a new world-leading capability that will help identify overseas traffickers and screen mail in real time.

The state-of-the-art National Forensics Rapid Lab is now protecting Australians from illicit drugs and weapons, while targeting the transnational criminals who use mail to send dangerous contraband around the world.

Operated by the Australian Federal Police (AFP), working with the Australian Border Force (ABF) and Australia Post, the custom-built laboratory will be based at Australia’s largest mail processing centre in Sydney.

Minister for Home Affairs Karen Andrews said the new lab would give the AFP unparalleled opportunities to intercept illicit goods, pursue criminals both internationally and onshore, and keep our communities safe.

“We’re cracking down on the smugglers who are targeting Australia by hiding their illicit imports alongside large volumes of legitimate mail,” Minister Andrews said.

“Under our leadership, total funding to the AFP has increased to $1.7 billion, while in the last Federal Budget the Australian Criminal Intelligence Commission received an almost $52 million boost to combat serious, organised criminals.

The rapid lab will test an expected 300 drug packages each week, plus identify and prevent dangerous weapons being mailed to cities and suburbs all around Australia.

Suspect packages identified by ABF will be referred to the lab, with AFP forensic officers then rapidly testing for illicit drugs, weapons or parts of firearms.