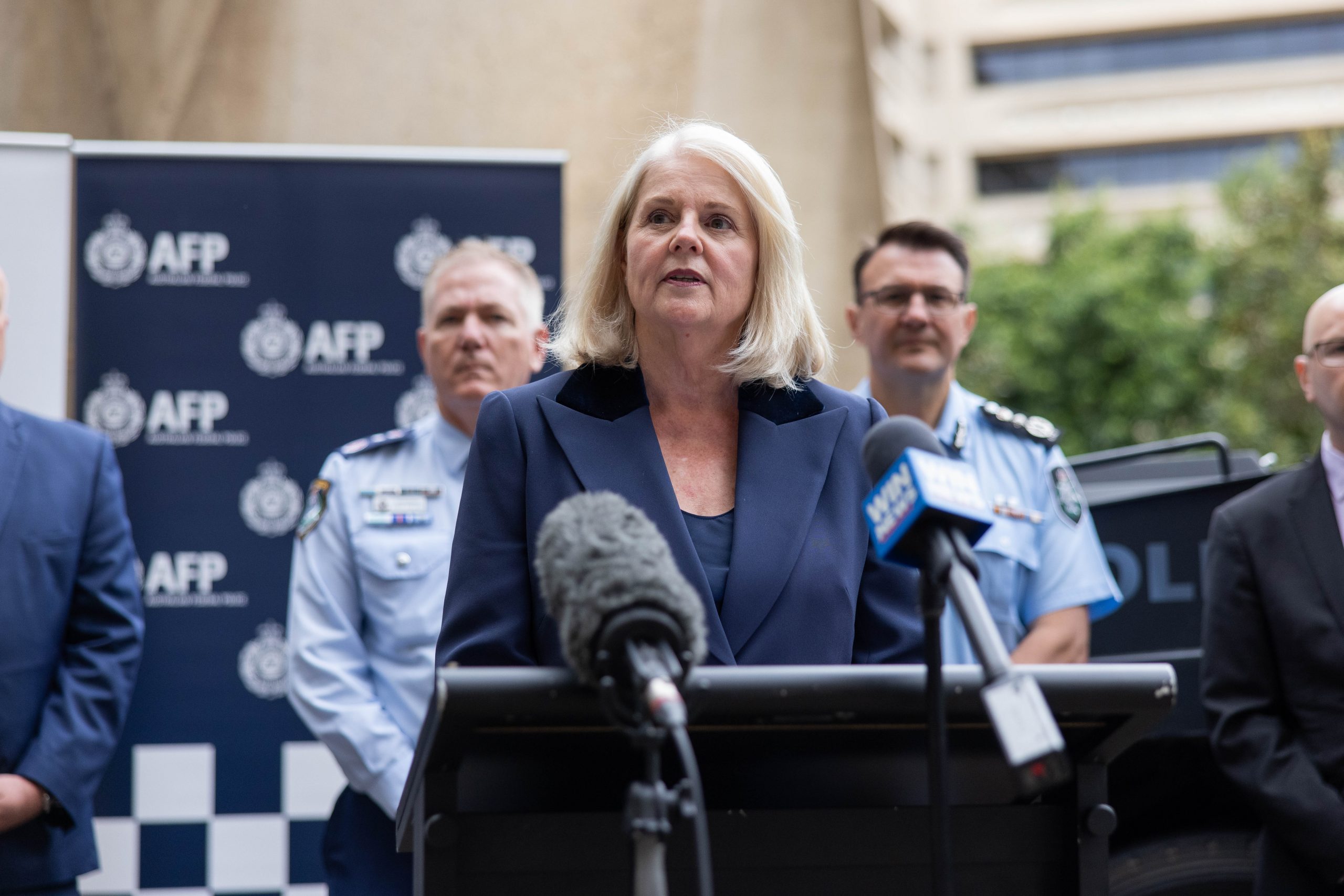 Minister for Home Affairs Karen Andrews said that under the Morrison Government, total funding for the Australian Federal Police had increased to $1.7 billion, while the ACIC had received an almost $52 million boost to combat serious, organised crime.

“Fewer illicit drugs in our communities keeps our schools and roads our safer, decreases attacks on first responders, and ensures our kids have the brightest future we can give them.”

The ACIC’s Wastewater report states the consumption of cocaine, methylamphetamine, MDMA, and heroin decreased by almost five tonnes, or 23 per cent year-on-year, and cites law enforcement intervention as contributing to the decrease – the first decrease in illicit drug consumption recorded in five years.

Minister Andrews said the Morrison Government would continue to support Australia’s law enforcement agencies, so they can continue getting the outstanding results they do, such as through Operation Ironside.

“The AFP’s Operation Ironside not only charged more than 300 alleged organised crime figures, but also kept more than six tonnes of illicit drugs off our streets,” Minister Andrews said.

“Australians can trust the Morrison Government to keep backing our law enforcement agencies, who are whole-heartedly committed to arresting and disrupting the criminals who facilitate the illicit drug trade.”