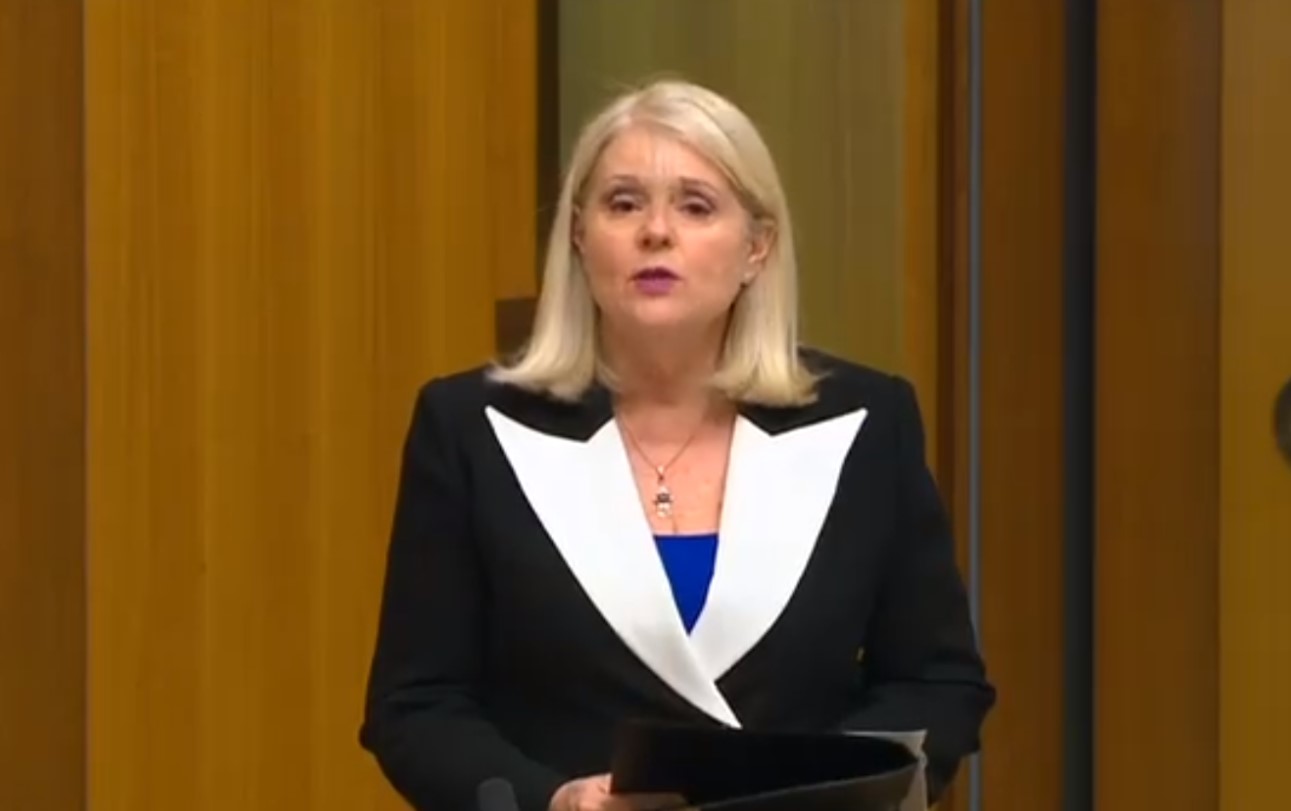 Minister for Home Affairs Karen Andrews said it is vital for prison authorities to have the powers they need to uncover illicit mobile phones and access their telecommunications data to prevent and prosecute criminal and national security offences inside Australia’s prisons.

“The availability and use of illegal mobile phones in prisons is a serious threat to the community and potential victims. This change will help keep the community safe,” Minister Andrews said.

“Australians expect our prison authorities to have the legal powers they need to identify and prosecute an inmate or inmates found to be linked to illegal mobile phones, to stop criminal activity and to stop inmates establishing criminal networks within our prison system.

“With increasing numbers of violent extremists in our prison systems, corrective services authorities must be able to access telecommunications data to keep Australians safe.

“The Morrison Government has introduced this Bill to give authorities access to these essential investigative tools on an ongoing basis.

“Illegal mobile phones in our prisons present a serious threat to the community, enabling a range of offences, including: threatening and intimidating witnesses, breaching domestic violence orders, supplying illicit drugs within the community and in prisons, trafficking contraband into prisons, arranging escapes and facilitating violent extremism, and activities related to transnational and organised crime.”

Access to telecommunications data for corrective services authorities was recommended in the Comprehensive Review of the Legislative Framework of the National Intelligence Community.