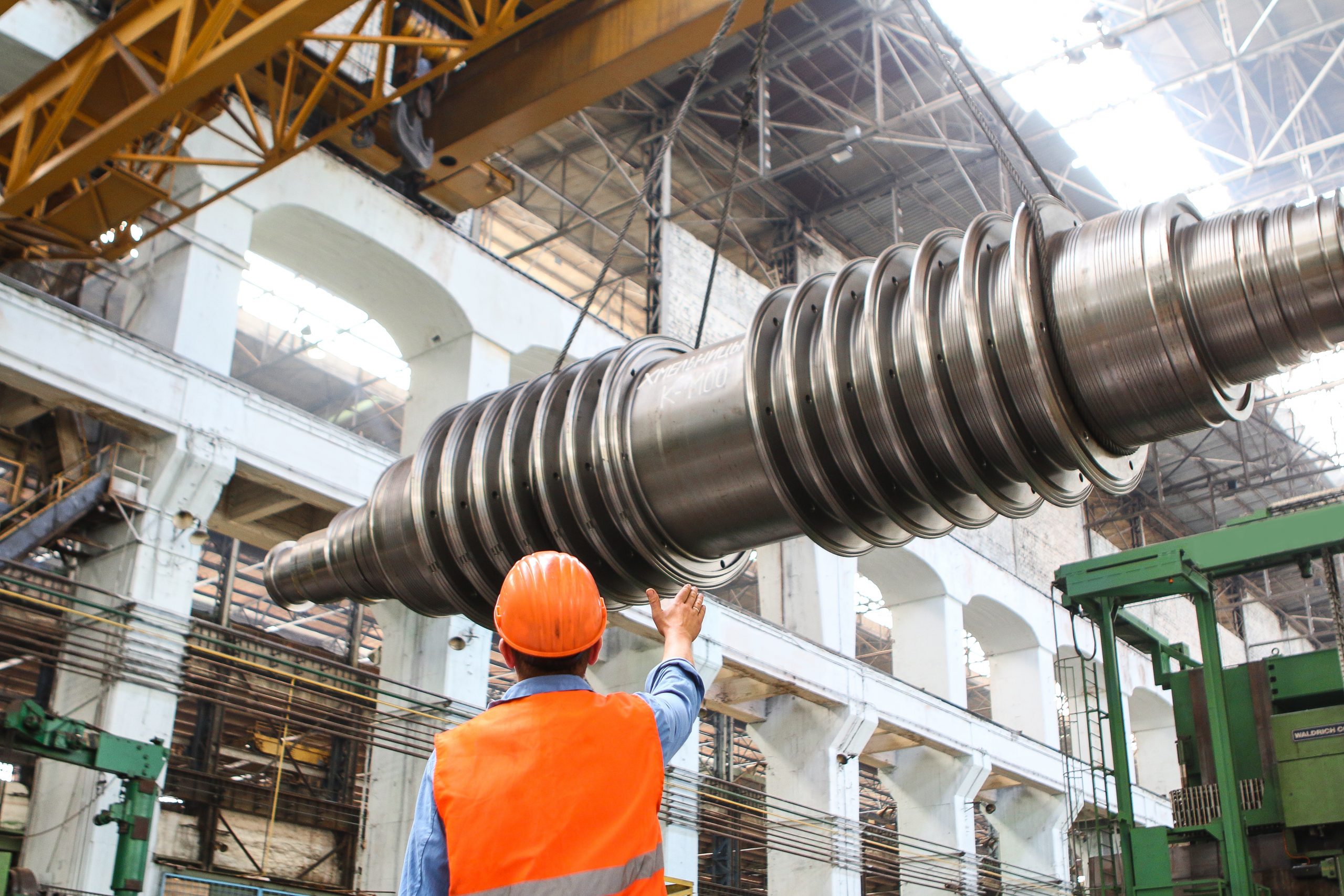 The Government-funded Innovative Manufacturing CRC (IMCRC) will inject $1.45 million into a project to help develop and pilot cutting-edge manufacturing technologies that will be used to build nine anti-submarine warfare frigates.

BAE Systems Australia’s shipbuilding business, ASC Shipbuilding, will jointly fund the research project and use the technologies to build the Hunter class frigates for the Royal Australian Navy at its world-class digital shipyard at Osborne.

“The building of these frigates is a true project of the digital age and these new researchers will significantly increase the firepower of the research effort already underway at the collaboration lab,” Minister Andrews said.

“This project is an example of my determination to bring business and researchers together, to do things better and drive industry forward.

“The ideas and new practices developed as part of this research will not only benefit the frigates project but the Australian manufacturing sector in general.”

Premier of South Australia Steven Marshall said that the $90 billion investment from the Coalition Government is creating an unprecedented pipeline of jobs and business opportunities right here for generations to come.

“South Australia is now unquestionably the centre of defence and space, and this is a prime example of local expertise being used on a multibillion dollar project,” said Premier Steven Marshall.

“There are many great local companies that are contributing to the enormous naval ship build, and many more that can be involved in the years ahead.”

“We know that the technologies being developed at Tonsley are driving growth across high-tech industries, creating jobs and cementing our state as a national leader in defence and space,” said the Premier.

“Along with the massive pipeline of Defence projects and jobs, developments like Lot Fourteen, the home of the Australian Space Agency and SmartSat CRC, South Australia is fast becoming a renowned  leader in future industries and advanced manufacturing.”

The nine anti-submarine warfare frigates being built at the ASC shipyard in Osborne are using local workers and Australian steel. They will be known as the Hunter class in Royal Australian Navy service and will replace the Navy’s existing Anzac class frigates.

Minister for Defence Industry Melissa Price, said it’s an exciting time for the state’s defence industry as work ramps up on the Hunter class project.

“We’re talking about a generation of shipbuilding work which will create thousands of local jobs.”

The Innovative Manufacturing CRC is designed to help Australian businesses take advantage of high-value manufacturing markets of the future through collaborative market-driven research in business models, products, processes and services.