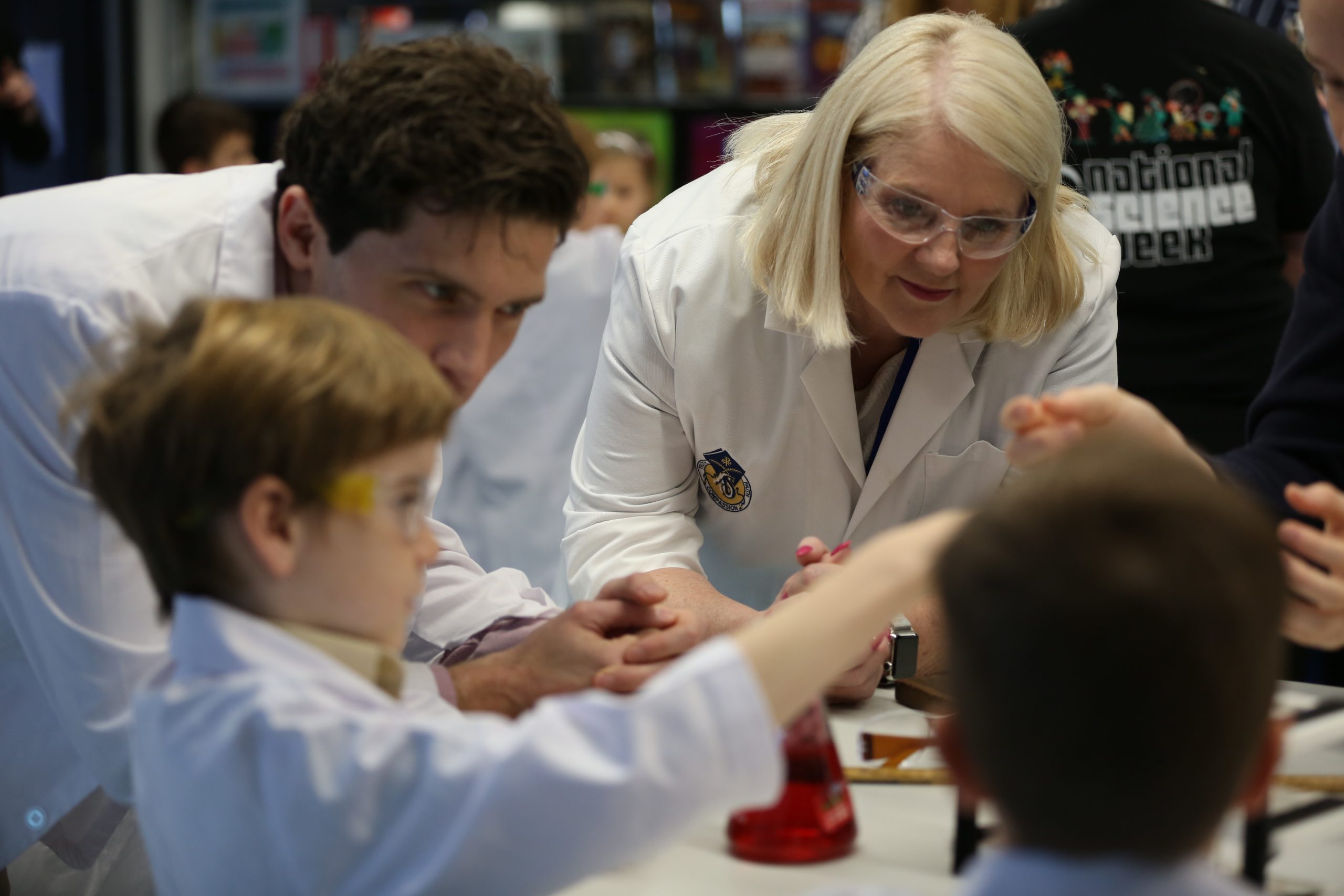 Forensic science, ocean sustainability and pop-up health lab projects are among those being funded by the Morrison Government’s 2020 National Science Week Grants.

Minister for Industry, Science and Technology Karen Andrews said 33 projects across Australia will share in $500,000 of funding to support creative and engaging events during National Science Week in August.

“National Science Week is Australia’s largest annual celebration of science and boasts events and activities in every state and territory,” Minister Andrews said.

“Grants have been awarded to projects that showcase innovative ideas and creations, will engage the general public and encourage an interest in science.”

These include a health education clinic and pop-up lab, HealthLab, hitting the road in the Northern Territory, as well as a week-long program of events on the Gold Coast that look into the cutting-edge science of ocean sustainability. In Melbourne, the Victorian Institute of Forensic Medicine will present the daily lives of forensic scientists including how their work compares to what you may see on TV.

“People from all walks of life right across Australia will have the chance to get involved in science through interactive workshops, discussions and demonstrations,” Minister Andrews said.

“National Science Week is also an opportunity to meet scientists and for educators to promote the study of science, technology, engineering and mathematics (STEM) subjects both in the classroom and beyond.

“In a world of continuous technological advancement, STEM subjects will play a vital role in boosting the economy and building jobs for future generations.”

The Government awards National Science Week grants of between $2,000 and $20,000 each year. Grants are highly competitive, and aim to support a spread of projects across Australia in a variety of scientific fields.

The complete list of successful National Science Week 2020 grants can be found at www.scienceweek.net.au/national-grant-projects-for-2020