FEAST FOR THE SENSES THIS NATIONAL SCIENCE WEEK 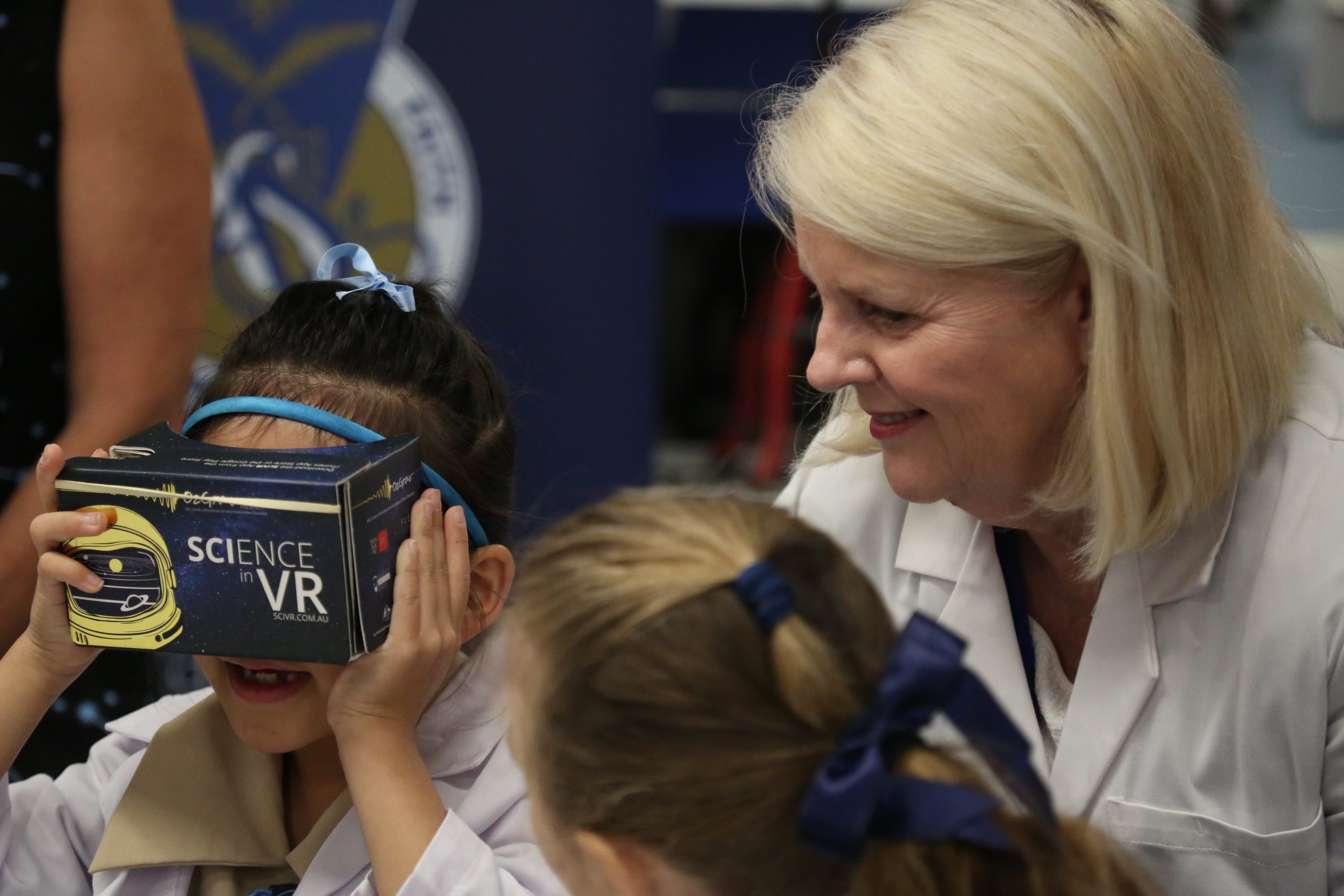 Tea bag rockets, doughnut-flinging robots and a singing palaeontologist are among the events being supported by the Morrison Government’s 2021 National Science Week grants.

33 public science projects will share in nearly $500,000 as part of Australia’s annual celebration of science and technology.

“Science is everywhere, and National Science Week is for everyone,” Minister Andrews said.

“It’s exciting to see this year’s schools theme of Food: Different by Design embraced by our national grant recipients, with events exploring Australia’s bush foods and agriculture, discovering the science of digestion through dinner with a biologist, and even a musical discussion of how some of the biggest dinosaurs survived on a vegetarian diet.

“If you’re thirsty for more, four boutique brewers will conjure special brews for ExBEERimental Science in Hobart and share their techniques and tastes with both live and virtual audiences.

“Even in the midst of last year’s lockdowns, more than one million Australians took part in events across every state and territory. This year, we’re looking to boost those numbers even higher.

“From concerts to VR tours and everything in between, this year’s National Science Week grant recipients have something to offer every Australian.”

National Science Week 2021 will run from 14-22 August. More details on the week, including a full list of grant recipients, are available here.