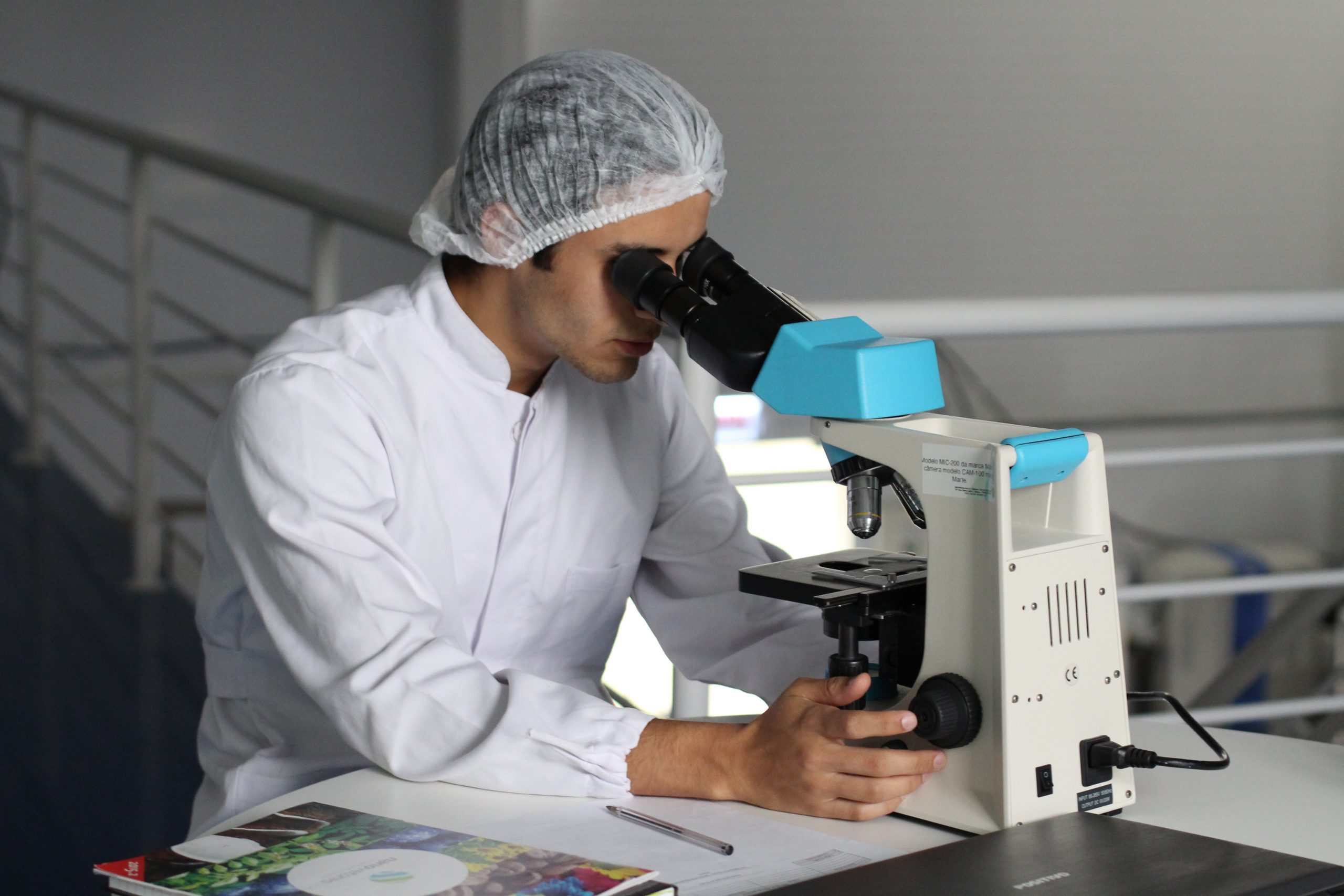 CSIRO’s work to better understand the virus that leads to COVID-19 and test potential vaccines is being given a substantial boost with a $220 million upgrade of its high containment biosecurity research facility in Geelong.

The facility, formerly known as the Australian Animal Health Laboratory (AAHL), has also been renamed the Australian Centre for Disease Preparedness (ACDP) to better reflect its national role in identifying, preventing and responding to the increasing threat of diseases, including those spreading from animals to humans.

Health Minister Greg Hunt said the centre had already made rapid progress in work that will fast-track securing a vaccine for COVID-19. The Government has also committed up to $10 million to support this specific work as required, on top of the $220 million upgrade.

“The centre helps undertake scientific research into the most dangerous infectious agents in the world and its work to understand COVID-19 was the first undertaken outside of China,” Mr Hunt said.

“The world-leading team of scientists in Geelong has already commenced pre-clinical trials for vaccine candidates and I am confident they are moving ever closer to bringing forward a vaccine for COVID-19.

“This $220 million upgrade will strengthen the ACDP’s emergency response capacity to prepare for and deal with epidemics occurring in Australia and enhance the facility’s already outstanding work in developing disease protection and biosecurity measures.”

Minister for Industry, Science and Technology Karen Andrews said COVID-19 was a zoonotic disease, a human disease transmitted from animals, and the ACDP had particular expertise in identifying, preventing and controlling these diseases.

“CSIRO’s track record is outstanding. CSIRO, with this facility at its heart, developed the world’s first effective flu treatment and a vaccine for Hendra virus,” Minister Andrews said.

“Zoonotic diseases now account for around 75 per cent of human diseases and the work of the ACDP is essential to the ongoing protection of Australians.

“Our scientists are working around the clock on the front line to protect the community from COVID-19 and other diseases. This upgrade extends the functional lifespan of ACDP infrastructure and ensures that this work will continue,” Minister Andrews said.

“ACDP not only protects our community, but our agriculture and trade and broader economy from the threat of these types of diseases.”

The facility was opened in 1985 as Australian Animal Health Laboratory, and since that time its involvement in threats to human health has continued to grow, which highlighted that its old name did not truly reflect its role.

“The emergence of Hendra virus in Australia demonstrated that there are diseases which do not differentiate between animals and humans, so neither will we, as we step up our preparedness and response to both in a more holistic way,” Dr Marshall said.

“The ACDP, combined with CSIRO’S Health and Biosecurity research and state-of-the-art biologics production facility means we are in the best position to deal with the threats today, and those of tomorrow,” he said.

The ACDP is one of a handful of laboratories around the world with established high security laboratories able to deal with zoonotic diseases. These laboratories operate at Biosecurity Level 4 (BSL 4), the highest level of biological safety.

ACDP is the only facility in Australia and the southern hemisphere capable of and licensed to carry out diagnosis and research on a range of exotic pathogens, on behalf of the Australian Government.