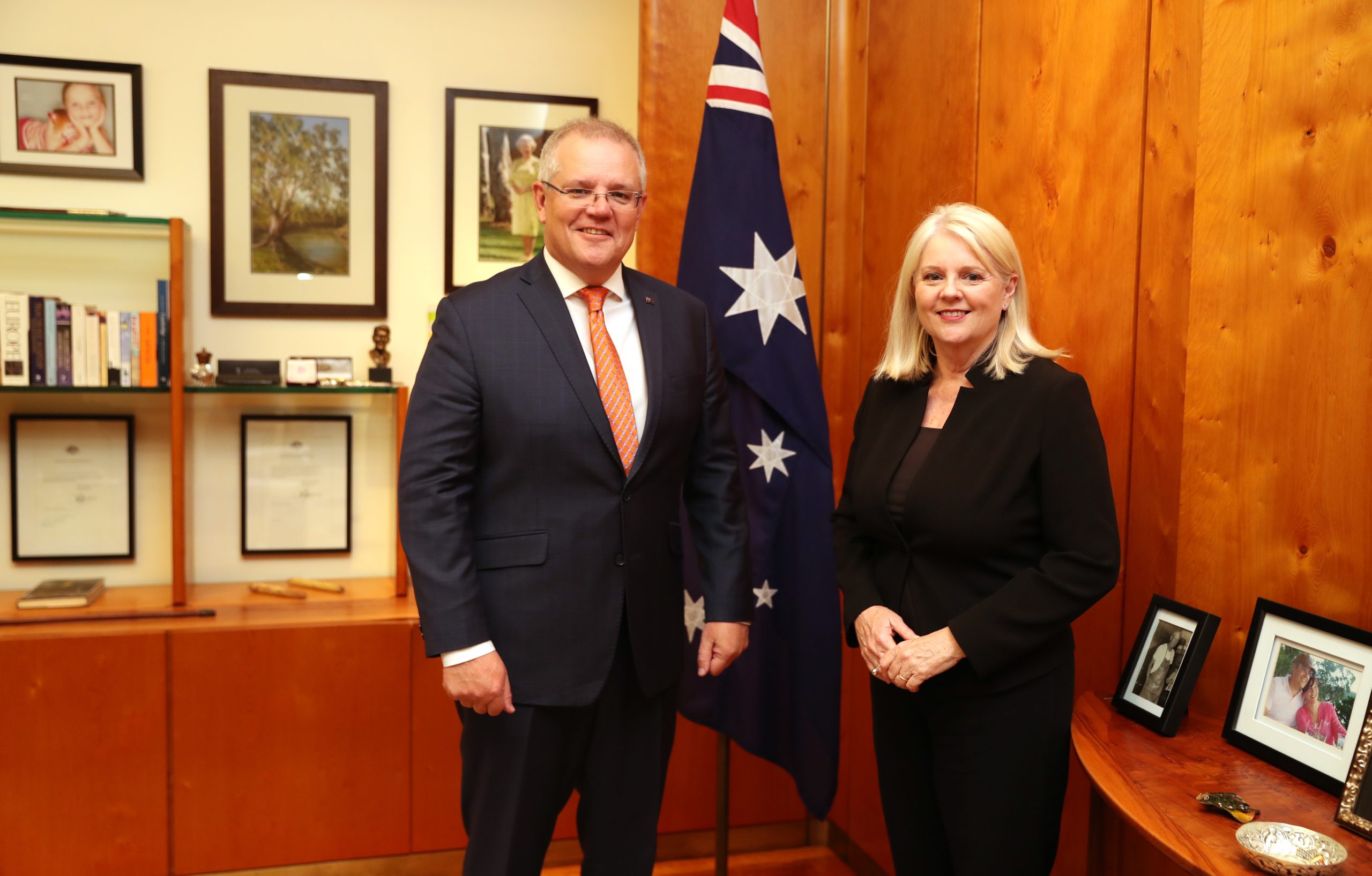 Minister for Home Affairs Karen Andrews said the Action Plan would ensure the ongoing protection of citizens’ data from those who would undermine our shared prosperity and security.

“In the 21st century, data is a strategic commodity. The Morrison Government is committed to ensuring that the data of Australians is stored securely, so it can’t be stolen, hacked, or held to ransom,” Minister Andrews said.

“As increasing volumes of data continue to flow between all levels of government, industry and across the community – the Morrison Government is committed is building a national approach to ensure data protection, wherever it is stored or accessed.”

“This builds on the Morrison Government’s announcement in the Budget of more than $9 billion over the next decade to better protect Australia’s cybersecurity infrastructure – whereas Anthony Albanese didn’t mention cybersecurity in his Budget reply speech at all, because Labor doesn’t have a plan for our national security.”

The discussion paper – available here – provides an update on the Government’s data security initiatives and seeks the views of state and territory governments, businesses and the community on how we can work together to improve data security for all Australians.

The Action Plan will complement the Morrison Government’s work to strengthen Australia’s cybersecurity, including by: