AUSTRALIAN MADE LOGO GRANT TO HELP OUR EXPORTERS 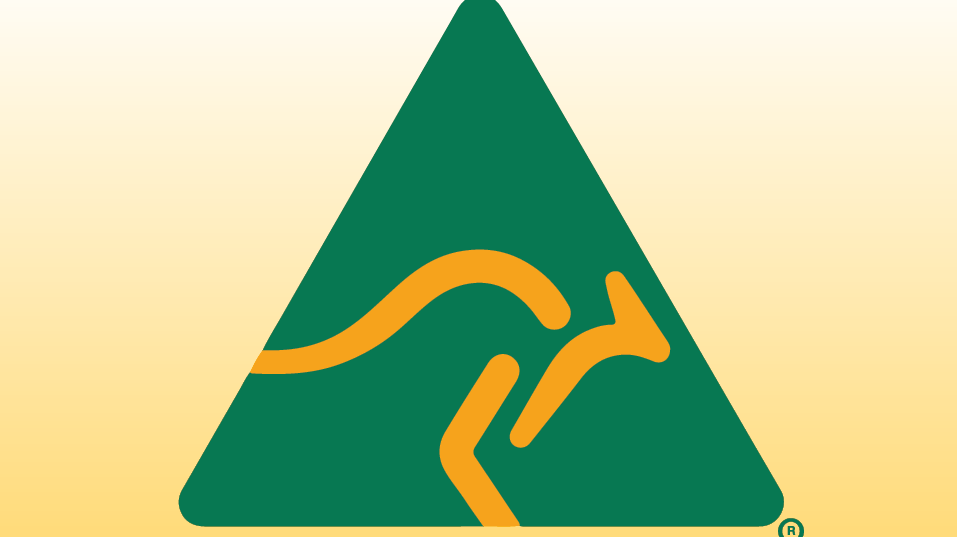 The Morrison Government is helping Aussie exporters take on the world, grow their businesses and create new jobs, with a $5 million grant to extend the international reach of the Australian Made logo.

Minister for Industry, Science and Technology Karen Andrews said the gold kangaroo on a green triangle was an instantly recognised and trusted symbol of quality.

“The Australian Made logo is used by more than 2,800 businesses, is universally recognised by Australian consumers and is a central element of the Government’s mandatory food labelling laws,” Minister Andrews said.

“We want to increase the impact of this trusted symbol overseas so Australian exporters can grow and employ more Australians.

“This grant will allow the trade mark to be registered and promoted in key export markets like the European Union, the United Kingdom and Canada.

“There will also be an effort to crack down on misuse of the logo by strengthening its legal position in key export markets.”

The money will be provided over four years to the Australian Made Campaign Limited (AMCL), which administers the logo. The funding delivers on a Morrison Government election commitment.

AMCL Chief Executive Ben Lazzaro welcomed the level of commitment through this grant to Australian manufacturers and growers.

“The Australian Made logo has a proven 34-year track record in making the ‘Australian connection’ here and overseas, so it makes real sense to enhance its effectiveness as export markets continue to open up for Aussie manufacturers,” Mr Lazarro said.

“We look forward to working with the Government to help deliver this initiative and further extend the reach of the Australian Made logo and that of Aussie manufacturers and exporters.”

The logo is a registered trade mark in the United States, China, South Korea and Singapore and proceedings are underway to register it in Hong Kong, India, Indonesia, Japan, Malaysia, Taiwan, Thailand and Vietnam.

The Australian Made, Australian Grown logo is Australia’s only registered country of origin certification trade mark and can be used on all classes of goods.

It must always be used with one of the following descriptors: Australian Made, Australian Grown, Product of Australia, Australian Seafood or Australian.