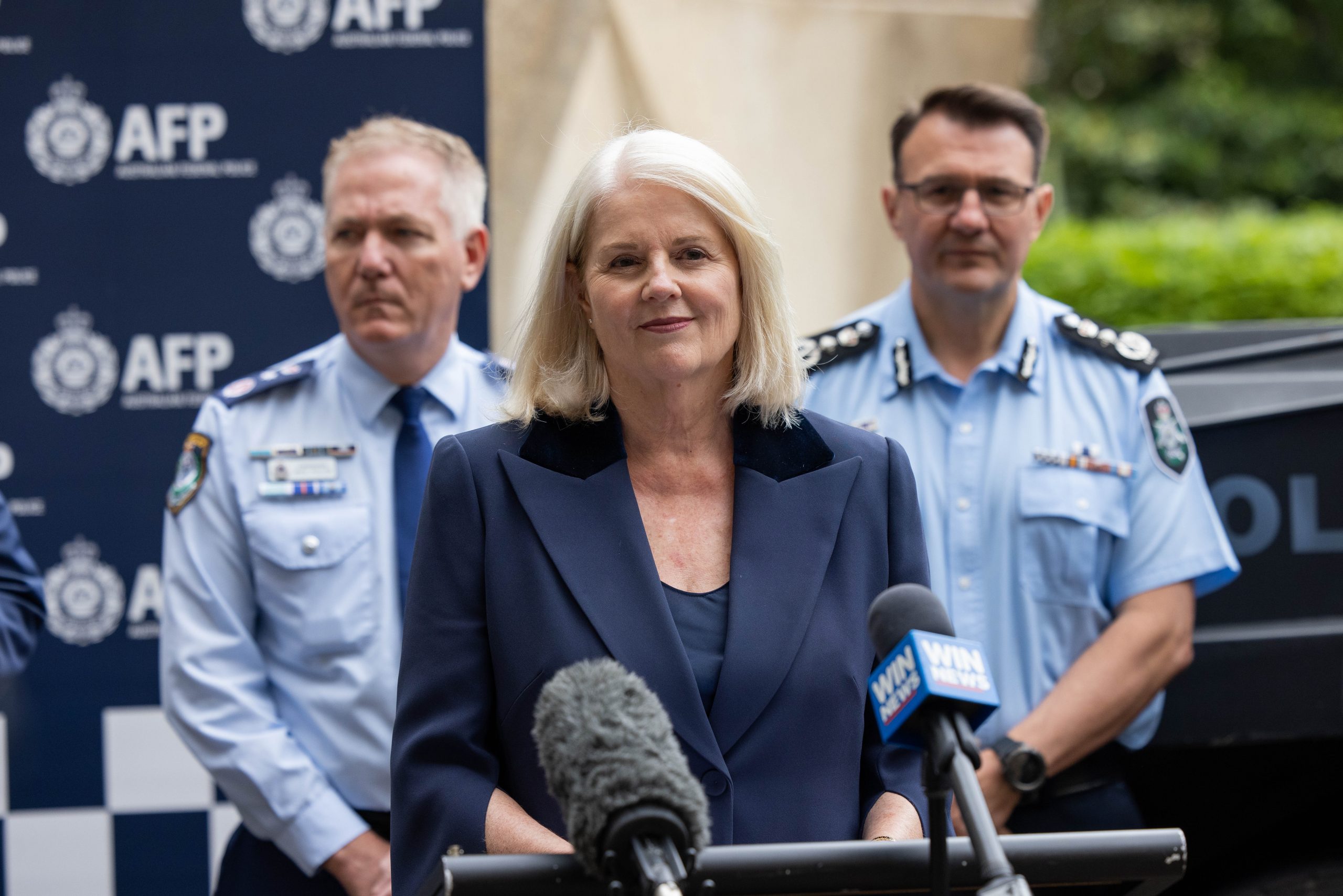 Australia’s first policing museum will open in Canberra in 2023 after receiving $4.4 million in funding from the Morrison Government drawn from proceeds of crime.

Showcasing exhibits such as the Australian Federal Police’s (AFP’s) investigative triumphs over the past 30 years, the Museum of Australian Policing will include Christopher Skase’s INTERPOL Red Notice and property seized in Western Australia from the sect responsible for the deadly Tokyo nerve gas attack.

Home Affairs Minister Karen Andrews said the new attraction is one of many initiatives being funded by proceeds of crime to help law enforcement agencies and communities prevent crime across Australia.

“Since becoming the Minister for Home Affairs, I have authorised the Confiscated Assets Account to fund AFP-led projects for law enforcement, community safety and border security,” Minister Andrews said.

“It’s the first Museum of Australian Policing in the country and will showcase the history of state and territory law enforcement, plus the AFP,’’ she said.

“The general public and tourists will be able to see exhibits from some of the most significant police operations in our nation’s history – the investigations led by the AFP not only captured the attention of Australians, but the world.”

Senator for Canberra Zed Seselja welcomed funding for the new Canberra attraction near the National Museum of Australia, which attracts about 600,000 visitors a year.

“This Liberal-National Government has continued to deliver for our institutions and for Canberra,” Senator Seselja said.

“The Museum of Australian Policing will be another reason for Australians and international tourists alike to visit and spend time in Canberra, and joins the National Holocaust Museum and the National Aboriginal and Torres Strait Islander Cultural Precinct as new institutions supported by this Government.”

Once criminal assets are confiscated and liquidated under the Proceeds of Crime Act 2002, the proceeds are then placed into the Confiscated Assets Account and redistributed by the Government to support crime prevention and law enforcement programs and initiatives.

Since 2013, the Coalition has provided funding of more than $209 million under the Act, to Commonwealth law enforcement agencies. Under the Coalition Government, funding to the Australian Federal Police has also increased to over $1.7 billion.

Only the Morrison Government will ensure strong support for our law enforcement agencies to keep Australians safe.