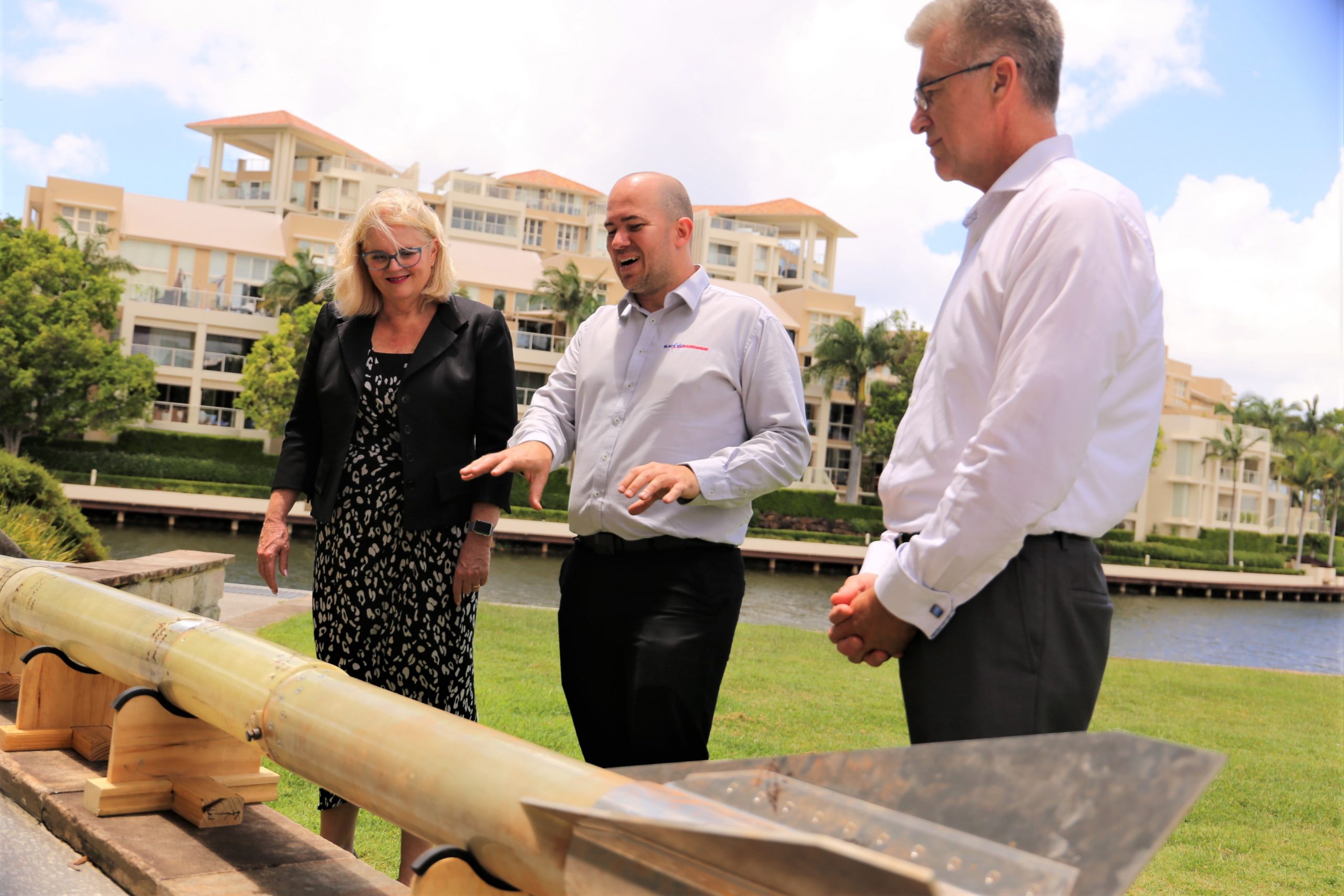 Australia’s space industry is continuing to take off under the Morrison Government, with the launch of the first rocket powered by Australian-made fuel.

Queensland company Black Sky Aerospace has developed a process to manufacture solid-state rocket fuel – successfully using it for a launch in outback Queensland earlier this month.

“This is a major national milestone which makes Australia more self-reliant and less dependent on other countries in the crucial space sector,” Minister Andrews said.

“With Australia now able to make our own solid-state rocket fuel, we’re building robust supply chains for the Australian space sector, as well as other connected industries like defence.

“It will boost the economy, and create new skilled jobs, as we rocket toward our goal of tripling the size of the local space sector to $12 billion and an extra 20,000 jobs by 2030.

“It also demonstrates the manufacturing opportunities in the booming space sector, and why space is one of the six priority areas in our government’s Modern Manufacturing Strategy.”

“Australian manufacturers are world-class and Black Sky Aerospace demonstrates the skills that exist onshore. This project has allowed Black Sky to leverage those skills and establish onshore manufacturing capability, resulting in a product which has both local and export potential,” Mr Cooper said.

CEO of Black Sky Aerospace Blake Nikolic said it was a historic moment for the company.

“Australia has never before had the ability to make its own rocket fuel. With Government support, we’ve been able to engage the expertise and develop the skills we need to deliver a product we’ve previously had to import,” Mr Nikolic said.

“Unlike liquid fuels, solid fuels are also easier and safer to transport, store and to use; making it a real advantage for both Australian companies, and for the potential export market.”

For further details on the AMGC co-funding grant and project partners go to: https://www.amgc.org.au/project/solid-fuel-rocket-propellant-and-solid-rocket-motors/

Footage and images of the launch using the Australian-made rocket fuel can be accessed here: https://bsaero.space/s150_sov_prop/