$22B PROJECT TO POWER THE NT & SINGAPORE GIVEN MAJOR STATUS BOOST 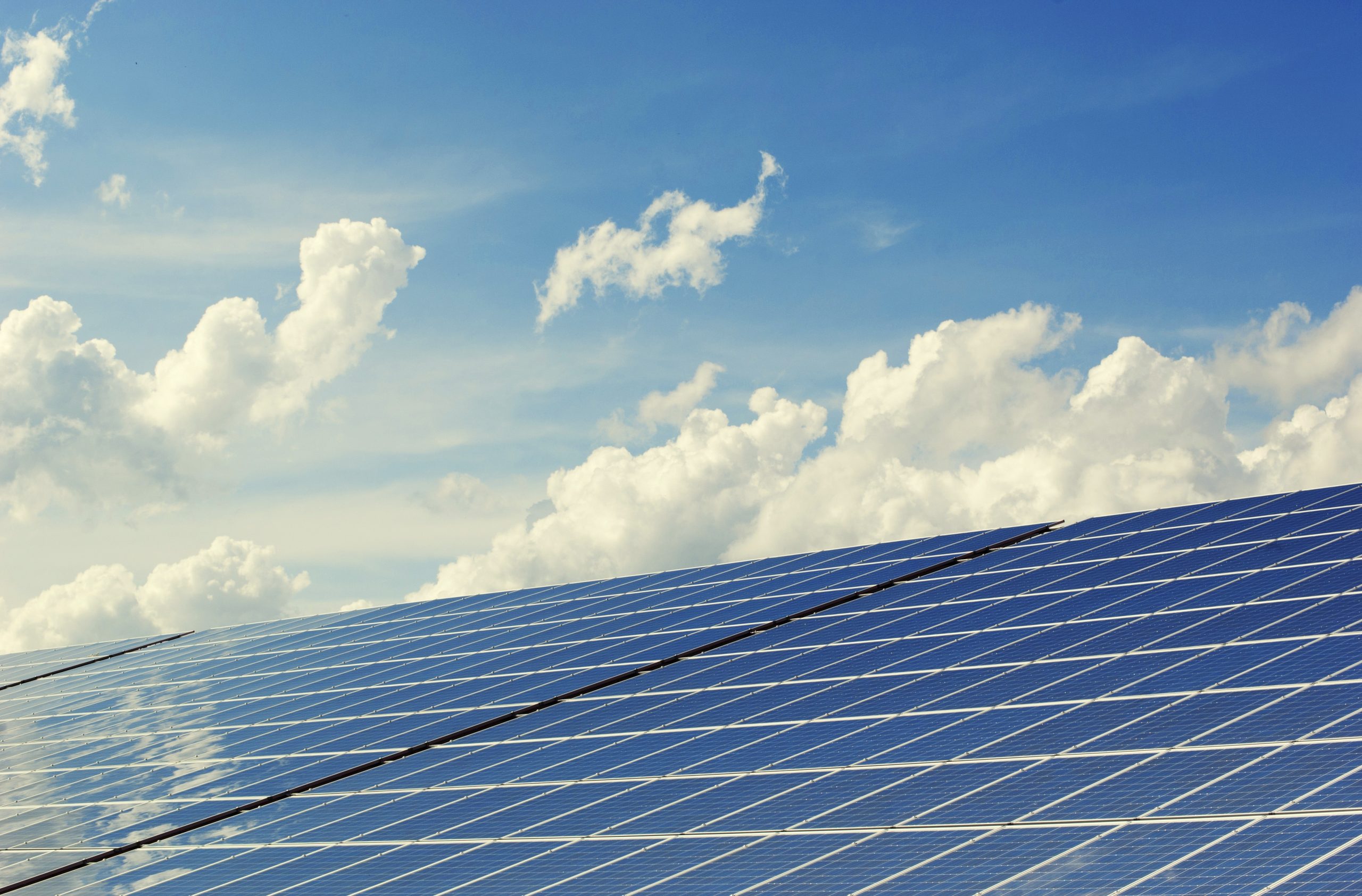 The Morrison Government is helping fast-track Australia’s largest renewable energy infrastructure project which aims to power the Northern Territory and Southeast Asia – injecting billions into our economy and creating thousands of Australian jobs.

Major Project Status has been granted to Sun Cable’s proposed Australian-ASEAN Power Link (AAPL) – which would be one of the world’s largest dispatchable renewable electricity systems, supported by the world’s largest battery & solar farm in the Barkly region near Tennant Creek.

Minister for Industry, Science and Technology Karen Andrews said the project would create 1,500 Australian jobs during construction, 350 ongoing jobs in Australia, as well as indirectly supporting around 12,000 Australian jobs. It will also see the production of a new solar farm manufacturing facility.

“Not only will this power link make Australia a world-leader, it will also create significant economic and employment opportunities here at home with about $8 billion of the $22 billion investment to be injected directly into Australia.

“It’s a strong statement to all Australians that despite the immediate challenges of the COVID-19 pandemic we will come out the other side stronger and industry is still investing in opportunities that will drive our economic recovery and create much needed jobs.”

Minister for Energy and Emissions Reduction Angus Taylor said projects like this will help maintain Australia’s long-standing position as an energy exporting powerhouse.

“Australia has long been a world leader in energy exports,” Minister Taylor said.

“As technologies change, we can capitalise on our strengths in renewables to continue to lead the world in energy exports.”

Sun Cable CEO David Griffin said, “Sun Cable is delighted that the AAPL has been granted Major Project Status. It is a significant milestone for the AAPL, which will see Australia become a world leader in renewable electricity trade, generating approximately $2 billion worth of exports for Australia annually.