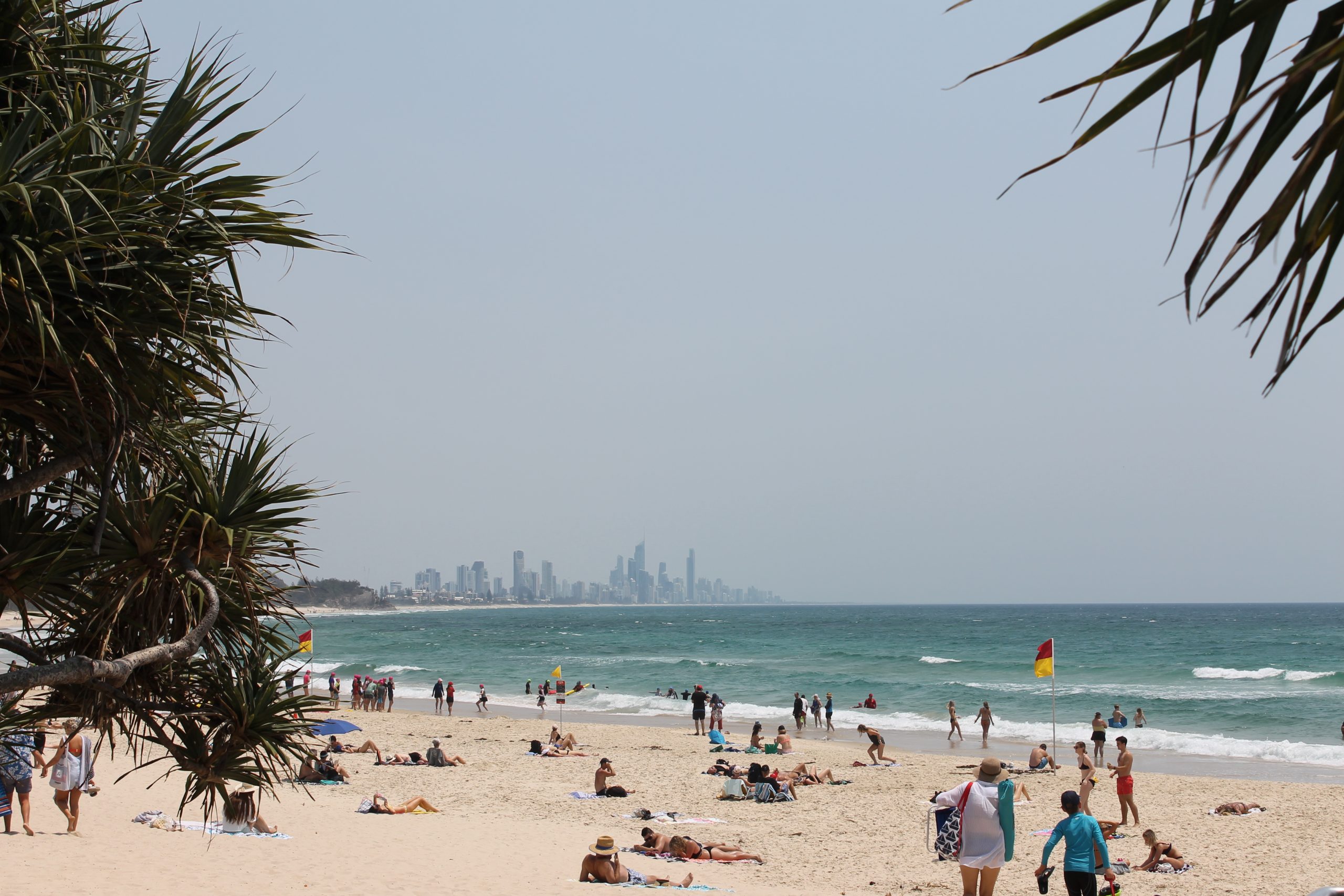 The Gold Coast has once again proven it’s the Tourism Capital of Australia, with new data released by the Morrison Government showing the sector continues to grow and drive the local economy.

Commissioned by Tourism Research Australia, the latest Regional Tourism Satellite Accounts data shows total tourism consumption for the Gold Coast was more than $6.2 billion in 2017-18, an increase of 0.4 per cent on the year before.

Member for McPherson, Karen Andrews MP said the figures highlighted that tourism was a key economic driver for the Gold Coast.

“These figures again show the Gold Coast is an attractive destination for tourists, both local and international,” Minister Andrews said.

“Whether it’s our incredible beaches on the Southern Gold Coast, our family-friendly theme parks or our wonderful food and wine in the Hinterland, there really is something for everyone in our city.”

Minister Andrews said that the figures also showed how vital tourism was to jobs growth in the region.

“The tourism industry on the Gold Coast employs 42,000 people, either directly or indirectly, which is a very significant number.”

Federal Tourism Minister Simon Birmingham said the figures confirmed the ongoing importance and economic impact of tourism to our regions.

“With 43 cents of every tourism dollar now spent in the regions, tourism is such an important driver of many regional economies across Australia,” Minister Birmingham said.

“Over 2.8 million international travellers now visit regional Australia each year, and whilst we want to continue to grow this number, we also need focus on getting these tourists to spend more and stay longer,” he added.

The full Regional Tourism Satellite Accounts, 2017-18 report is available at: