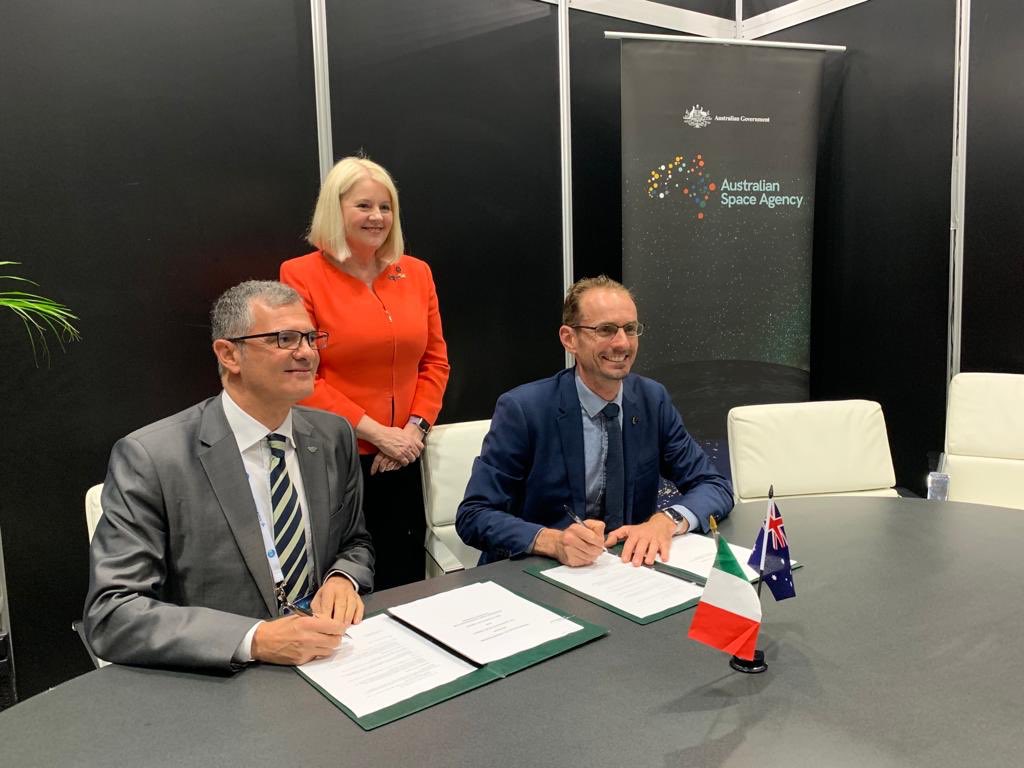 The Morrison Government is continuing to develop opportunities for Australian businesses to create jobs in the space sector, with the Australian Space Agency signing agreements with three international space agencies and a major industry player.

“Australia is never going to be the biggest player, but by engaging our businesses and researchers with other space agencies and industry players around the world, we can carve out our place globally and reap the economic rewards.

“A perfect example is our recent agreement with NASA. We are investing $150 million into Australian businesses so they can be part of the supply chain in the Moon to Mars mission.

“These new agreements with the Italian, German and New Zealand space agencies build on that investment as we work to triple the size of the sector in Australia to $12 billion and create 20,000 new jobs by 2030.”

The Memorandum of Understanding with the Italian Space Agency will see us explore cooperative projects in areas including space policy, law and regulation, space weather, space education and health care.

The letter of intent with Germany’s Space Agency, the German Aerospace Centre, will see us look at cooperative projects such as biomedical research under space conditions, and quantum technologies.

The arrangement with the New Zealand Space Agency is designed to encourage a trans-Tasman space innovation ecosystem. The agreement will facilitate collaboration in areas which could include launch and orbital/suborbital missions, expanding ground segment networks and remote asset management.

The Australian Space Agency also signed a Statement of Strategic Intent and Cooperation with U.S. based company, Maxar Technologies which is a core research contributor to the SmartSat Cooperative Research Centre.

The Coalition Government has contributed over $600 million in funding to grow the Australian space sector, as part of our broader plan to drive core and emerging industries and create 1.25 million jobs over the next five years.