LOOP™ Initiative a model for recycling 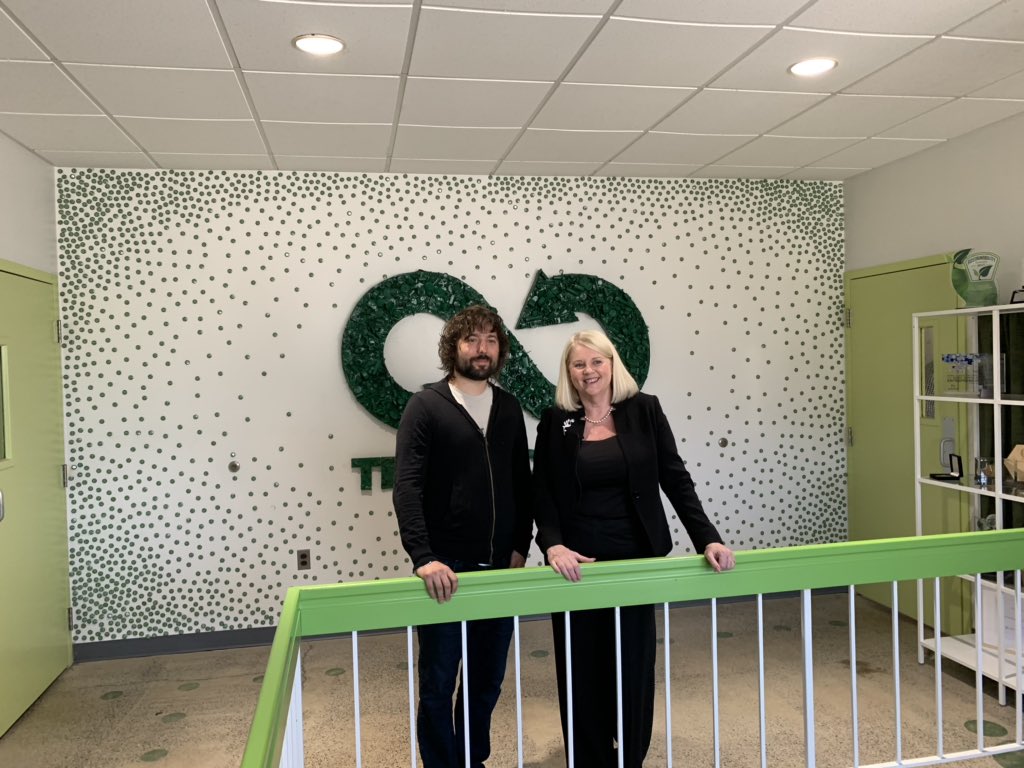 The Morrison Government has welcomed a new partnership between Woolworths and recycling company TerraCycle, as we look to grow the waste recycling industry in Australia.

Launching the national Loop™ partnership in Sydney today, Minister for Industry, Science and Technology Karen Andrews said it was a great example for other Australian businesses.

“Just as we used to recycle milk bottles, the Loop™ initiative delivers household items such as ice cream, razor blades and dishwashing tablets to the consumer in recyclable containers,” Minister Andrews said. “These containers are picked up when used, thoroughly cleaned and reused.”

“I visited TerraCycle’s headquarters in New Jersey during my recent visit to the United States and was very impressed with how it works on recycling solutions and saw the potential to bring that to Australia.

“By working together and with international partners like TerraCycle we can create a thriving industry, produce some outstanding products and provide jobs for Australians.

“It’s also why the Prime Minister and I recently committed up to $20 million in Cooperative Research Centre-Projects grants for innovative ideas to grow our domestic recycling industry.”

Minister for the Environment Sussan Ley is leading implementation of the Morrison Government’s strategy to ban the export of waste plastic, paper, glass and tyres and to see Australia reduce waste and increase its recycling capacity.

“For every 10,000 tonnes of waste that is recycled in Australia, just over nine jobs are created, which highlights the great potential from an onshore plastic recycling industry,” Minister Ley said.

“Australians want to recycle and they want to know their efforts are adding value.

“At this stage, there’s still a lot of work to be done. But this is a great challenge and a great opportunity to lay the groundwork for a circular economy.

“Waste and recycling are key priorities for the Morrison Government, in particular the reduction of plastic waste. All levels of government have to work together and we need the assistance of private enterprise and the general public.”