LET’S TALK ABOUT THE RISK OF ONLINE PREDATORS 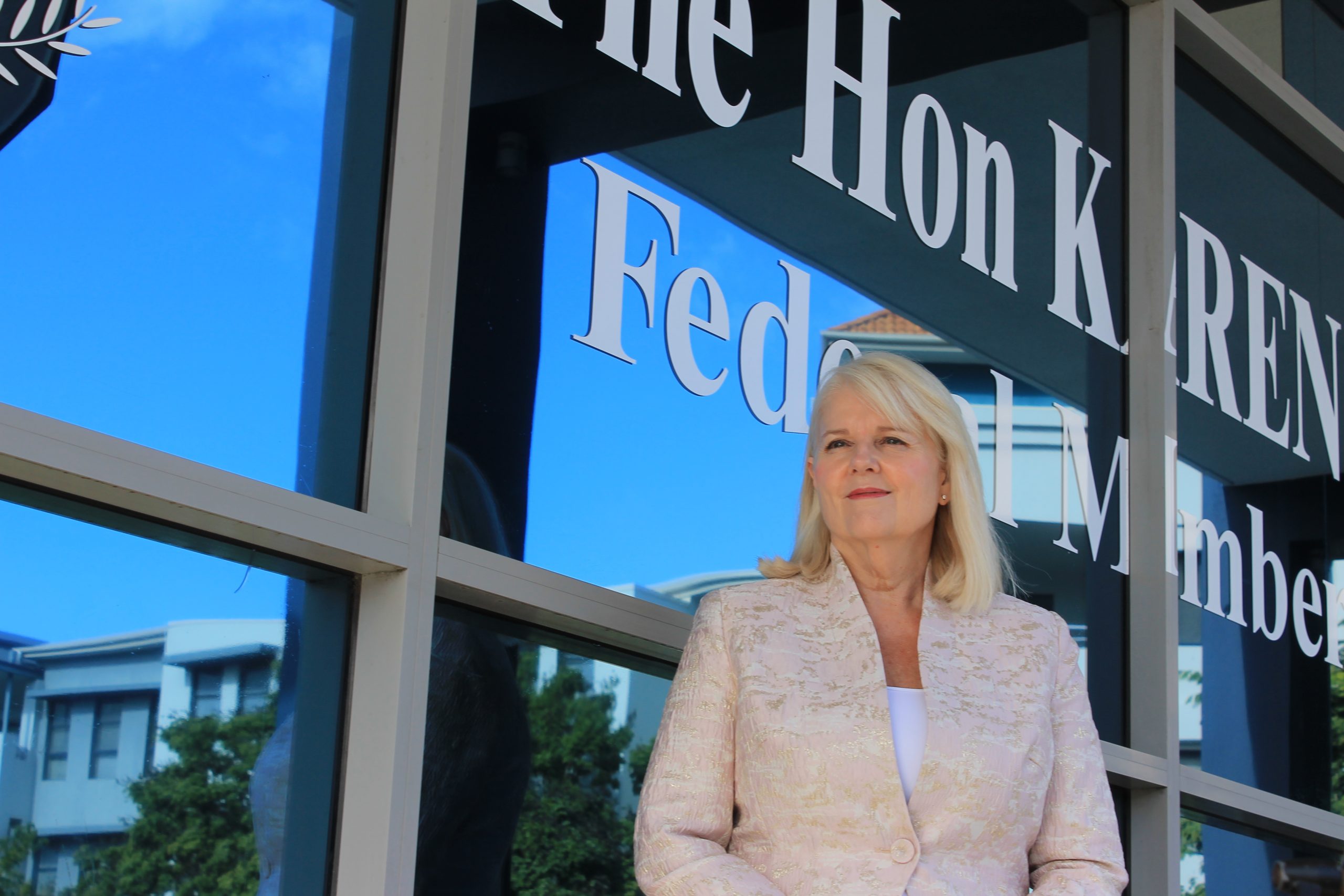 We’re making it harder for criminals and paedophiles to hide behind anonymising technology on the dark web.

It didn’t make the front page of the newspapers – which were dominated by Premiers backing away from their commitment to the national plan for reopening and asserting their right to lockdown their States.

Perhaps it should have.

It’s a sad fact that lockdowns have many, many unintended but significant consequences.

One of these, which has attracted very little debate and discussion, is the significantly increased amount of time people are spending online when they are locked in their homes.

Our pre-pandemic concerns about screen time for our kids have understandably taken a bit of a back seat.

Believe me, I’m not casting judgement on any parents in saying that.

Households are under enormous pressure. Parents are stretched supervising online home schooling while also trying to juggle their work responsibilities.

With outdoor recreation limited to an hour or two a day in our two most populous States, it’s not surprising that people turn to the virtually unlimited entertainment offered online.

Importantly, the only social interaction that many children and young people can experience during lockdown is through a computer screen – it’s how they keep in touch with friends and wider family.

It’s no wonder that a plethora of studies worldwide has found that screen time has soared during the pandemic, with some suggesting the figure is as much as a 100% increase!

The fact is, our dependency on online interaction makes us more vulnerable – especially our children. And it’s something we need to be talking about.

It’s a frightening fact that a child can be groomed in a matter of minutes and some grooming operations are very sophisticated. The Australian Federal Police (AFP) say offenders today are using multiple platforms, with multiple identities to groom as many children as possible.

The statistics are sobering: during the 12 months up to June 30 this year the AFP’s Australian Centre for Countering Child Exploitation Triage Unit received more than 22,000 reports of child sexual exploitation.

During that period, 235 offenders were charged with 2,722 child abuse related offences which resulted in 232 children being removed from harm (both domestically and internationally).

This represents a more than tripling of arrests over the 2018/19 year.

The Morrison Government has been tackling the scourge of child sexual abuse for many years – we established the world-leading Australian Centre to Counter Child Exploitation which is spearheading law enforcement efforts. In this year’s Budget we provided close to $60 million to the AFP for new frontline operational activities to keep our children safe.

But the fact is, in many cases our law enforcement officers only catch criminals after the damage is done. Serious damage that can last a lifetime. There is ample evidence that victims of child abuse are much more likely to attempt suicide and suffer serious mental health issues in later life.

Can you imagine if there were a daily tally on the toll of this hideous crime?

Last year the direct reported incidents alone would have averaged more than 60 a day – perhaps hearing that day in and day out would put the issue on both the media and public’s radar?

Quite frankly, while our new laws to give police more powers to tackle predators hiding on the dark web are needed more than ever before, so too is a national conversation about the many risks of not ending lockdowns when we reach our national vaccine targets.

OP ED: Gold Coast lifestyle not to be taken for granted
22 March 2022

OP ED: A day to reflect, to celebrate, and to welcome new citizens
26 January 2022